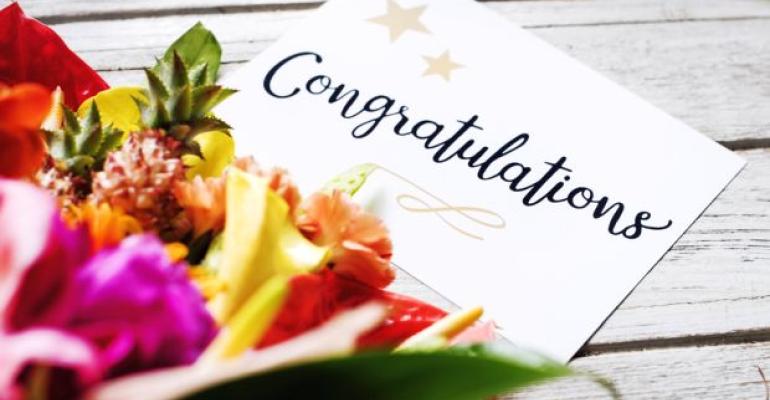 Inside Self-Storage (ISS), which has provided education and resources to the self-storage industry for more than 26 years, has announced changes to its executive leadership team.

Inside Self-Storage (ISS), which has provided education and resources to the self-storage industry for more than 26 years, has announced changes to its executive leadership team. Troy Bix, a 30-plus-year industry veteran and founder of ISS, is leaving the brand to explore new business opportunities. Stepping up to take his place as ISS Vice President is Teri Lanza, who will oversee day-to-day operation. Former account/sales executive Debbie Pirkey, who has moved into the newly created position of business-development manager, will handle all sales. 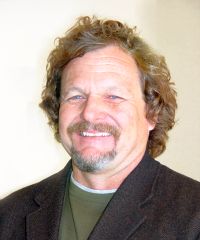 Bix entered the storage industry in 1986 when he was hired as an account executive for “Mini-Storage Messenger” magazine, produced by MiniCo Insurance LLC. He was later promoted to advertising manager of that publication, and ultimately joined Phoenix-based Virgo Publishing to start ISS magazine in 1991. He hosted the first ISS Expo in 1992.

As publisher of ISS, Bix quickly expanded his influence in the trade-publishing world with the launch of many other magazines and events, including “Team Licensing Business,” “Collegiate Licensing Business,” “Horse Professional,” “Health Supplement Retailer,” “Bed & Breakfast,” “Assisted Living Success” and more. He was named vice president of ISS in 2013.

Bix has joined self-storage components manufacturer Janus International Group LLC as president of its R3 (renovate, remodel or retrofit) Division, where he will position the company for growth in that market.

“I couldn’t be more proud of what we, as a team, have accomplished in the self-storage industry over the past three decades,” said Bix. “Teri, Debbie and the rest of the team have the expertise, vision and drive to take ISS where it needs to go. I’ll always be the brand’s biggest fan, and I look forward to working with all of them in a new capacity from the vendor side of the business.” 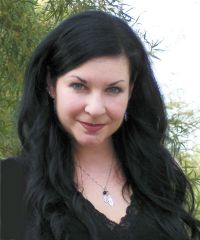 Lanza was hired by Virgo as an associate editor in 1998. In her early years with the company, she wrote and edited copy for several brands, including ISS. She was promoted to editor in 1999, and to editorial director in 2002. Over the years, she assisted in the launch of several magazines as well as the first ISS website. She spearheaded the creation of the Self-Storage Talk online community in 2008 and the ISS Store, an e-commerce website providing industry research and education products, in 2012. She worked with industry experts on the creation of the Self-Storage Training Institute, which first opened in 2002 and released its first Qualified Storage Manager Program in 2008. Lanza has also guided the education program for the annual ISS World Expo for many years.

In her new role, Lanza will supervise all ISS media products and events and continue to direct content strategy. Her goal is to expand the ISS brand, discovering new and better ways to serve the industry and building stronger relationships within the self-storage community. In addition to Pirkey, she is assisted in her mission by marketing and education manager Melissa Black, editor Amy Campbell, and contributing editor/ISS Store manager Tony Jones.

Lanza received a bachelor’s degree in English from the University of Massachusetts at Amherst and a master’s degree in mass communication, with an emphasis on print journalism, from the Walter Cronkite School of Journalism at Arizona State University. Prior to joining Virgo, she worked as business-development manager for a Phoenix-based electric company and as editor of two trade publications produced by the Electric League of Arizona.

“There’s no filling the shoes of our fearless leader, Troy Bix, who built this enterprise from the ground up and made it the media powerhouse it is today,” Lanza said. “I’ve been honored to work by his side these 19-plus years, always innovating and building the ‘next big thing’ in self-storage. We’re sad to see him leave our daily operation; but ISS is a family, and with him still working in the industry, he’ll never truly be rid of us! We’ll work extremely hard to take the brand to the next level and make him proud.” 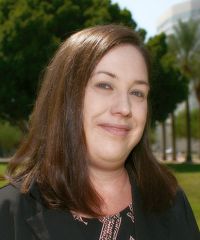 Pirkey joined the ISS team as administrative assistant in 2005. Since that time, she has worked closely with Bix on the creation and execution of ISS advertising programs as well as expo booth and sponsorship sales. She holds a bachelor’s degree in advertising from Northern Arizona University.

“The knowledge and experience I’ve gathered by touching so many aspects of the business has led to this new role, which I can’t be more thrilled about exploring,” Pirkey said.

For more than 26 years, ISS has provided informational resources for the self-storage industry. Its educational offerings include ISS magazine, the annual ISS World Expo, an extensive website, the ISS Store, and Self-Storage Talk, the industry’s largest online community. It is now owned by Informa Exhibitions LLC, which acquired Virgo in 2014.

The ISS team recently announced that as a result of record booth sales and attendee registration for its annual conference and tradeshow, the event will be moving to a larger venue. After many years of appearing at the Paris Hotel & Resort in Las Vegas—and one final event to occur at that location April 3-6, 2018—the ISS Expo will take place at The Mirage in 2019.

Keep an Ace Up Your Sleeve With This Book on Self-Storage Sales Techniques
Jan 31, 2023
Adverank Releases Pay-Per-Click Management Software to Self-Storage Industry
Jan 27, 2023

Use These Videos as the Building Blocks for Self-Storage Development Success!
Jan 17, 2023

Grab the Industry Pole Position With Our 2023 Self-Storage Guidebooks
Jan 03, 2023