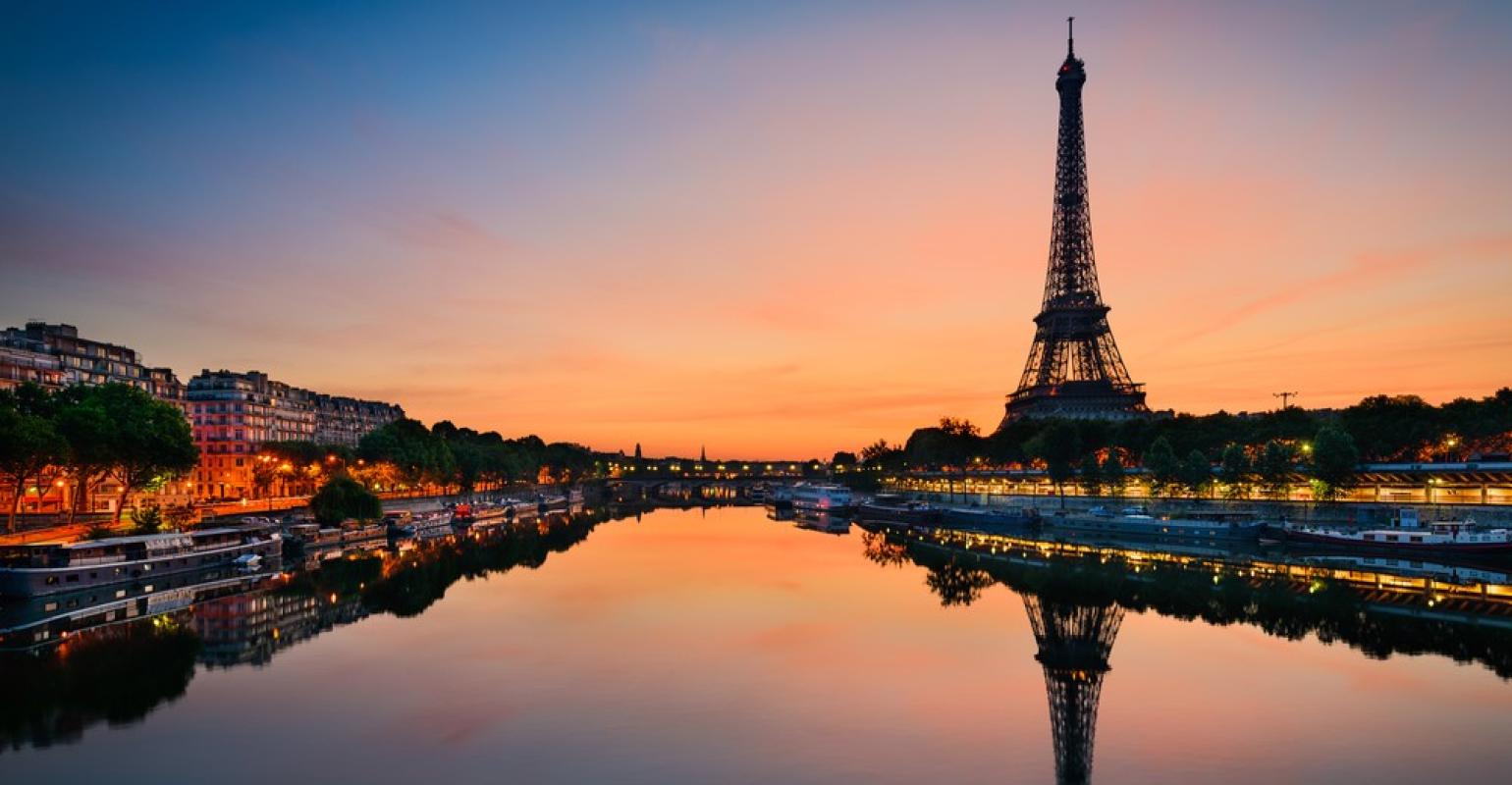 An American in Paris: A Self-Storage Real Estate Expert Shares Insight From the Recent FEDESSA Conference

A U.S. self-storage real estate expert recently attended the Federation of European Self Storage Associations Conference in Paris. He shares insight from the event and an industry outlook for Europe.

I recently returned from Paris, where I attended my fifth conference sponsored by the Federation of European Self Storage Associations (FEDESSA). I also attended a FEDESSA event in Paris 12 years ago. Since then, attendance has bloomed, with 620 people and 37 vendors at this year’s show, which was held at the Paris Marriott Rive Gauche Hotel & Conference Center.

There was a very upbeat spirit among attendees. The two-day event included several presentations and an afternoon tour of two newer “big box” facilities that were recently built in the Paris suburbs. There were no “breakout” sessions as there frequently are at U.S. self-storage conferences. Instead, each speaker enjoyed the attention of all attendees, as there was only one large room and everyone focused on the subject at hand.

One of the presentations included an overview of research findings from a 2018 survey of the European self-storage market by FEDESSA and investment-management firm JLL. The presenter, Ollie Saunders, lead director of JLL’s alternatives team, noted there are now 3,892 recorded facilities throughout Great Britain and Western Europe.

In another session, Graeme Leach, CEO and chief economist of Macronomics, examined the macro-economics in Europe and discussed geopolitical trends. Tim Dietz, CEO of the U.S. Self Storage Association, shared information on operating in a regulated U.S. industry.

Other speakers provided information about marketing, technology and development in various countries. There was also a “Breakfast With the Stars” roundtable session, moderated by several speakers, that enabled attendees to ask questions in a one-on-one setting. The conference also featured networking time with exhibitors, several of which were from the U.S.

The opening session caught everyone by surprise. Bill Hobin, CEO of The William Warren Group, which operates the StorQuest Self Storage brand in the U.S., held everyone’s attention as he discussed the self-storage experience at his company and how it focuses on the “how” of storage rather than the “why.” Rather than focus on the many negative reasons why a person might rent a unit (death, divorce, natural disaster), Bill would have us focus on the positive experience a storage operator can provide a customer in need.

This brings me to a story I’ve told many times. About 10 years ago, I had the opportunity to eat dinner with Dan Dotson, auctioneer from the “Storage Wars” reality TV show, and one of his producers. I asked the producer why the show never shares stories of why someone rented a storage unit in the first place. His answer was in line with Bill’s thoughts. Yes, the customer may be there for a negative reason, but the experience should still be a positive one. The show’s popularity centers on the fun “treasure hunt” aspect and doesn’t dwell on the negative side of the equation. This is what draws people to the show—and draws the average renter back to a storage facility.

Bill also quoted industry veteran Mike Burnam, CEO of StorageMart, which operates facilities in Canada, the United Kingdom and the United States. He said, “We are not competing against another operator for new business, but rather we are competing against the dumpster!”

With less than one square meter of storage per person, the European self-storage market remains in its infancy compared to the United States. However, it’s alive and well and finally attracting private-equity capital from U.S. investors. There have been two major acquisitions of European facilities within the last two years months, including StorageMart’s purchase of U.K.-based Big Box Storage Centres. Furthermore, Shurgard Self Storage Europe SARL, the European affiliate of U.S.-based real estate investment trust Public Storage Inc., recently stated its intention to go public in early 2019 with its 300-plus store portfolio. All this points to a bright future for the thriving European self-storage market.

Nicholas J. Malagisi, SIOR, is the national director of self-storage for SVN Commercial Real Estate Advisors, specializing in the valuation, purchase and disposition of self-storage properties within the Northeast. He began his career working for Public Storage, where he was responsible for the acquisition and development of self-storage in the Northeast. He continues to work as a consultant in preparing feasibility studies for new development, testifying in court as an expert witness in condemnation cases, and preparing valuations. Nicholas is a member of the national Self Storage Association, on the board of directors for the New York Self Storage Association and a member of the Canadian Self Storage Association. An Army veteran, he earned a bachelor's degree from Syracuse University. For more information, e-mail nick.malagisi@svn.com; visit www.storagerealty.com.

Learn more about international self-storage in the 2018 Inside Self-Storage International Digital Issue. The articles offer analysis of local trends and opportunities in several countries, covering topics such as awareness, financing, development, operation, marketing and more. Download it for free today!

Inside Self-Storage Announces Dates for Virtual Conference and Expo
Jun 18, 2020

Virtual Format Announced for 2020 Inside Self-Storage World Expo; Live Event Canceled Due to Coronavirus Pandemic
May 28, 2020

Get Tools and Strategies for Operational Excellence at the 2020 Inside Self-Storage World Expo
May 05, 2020