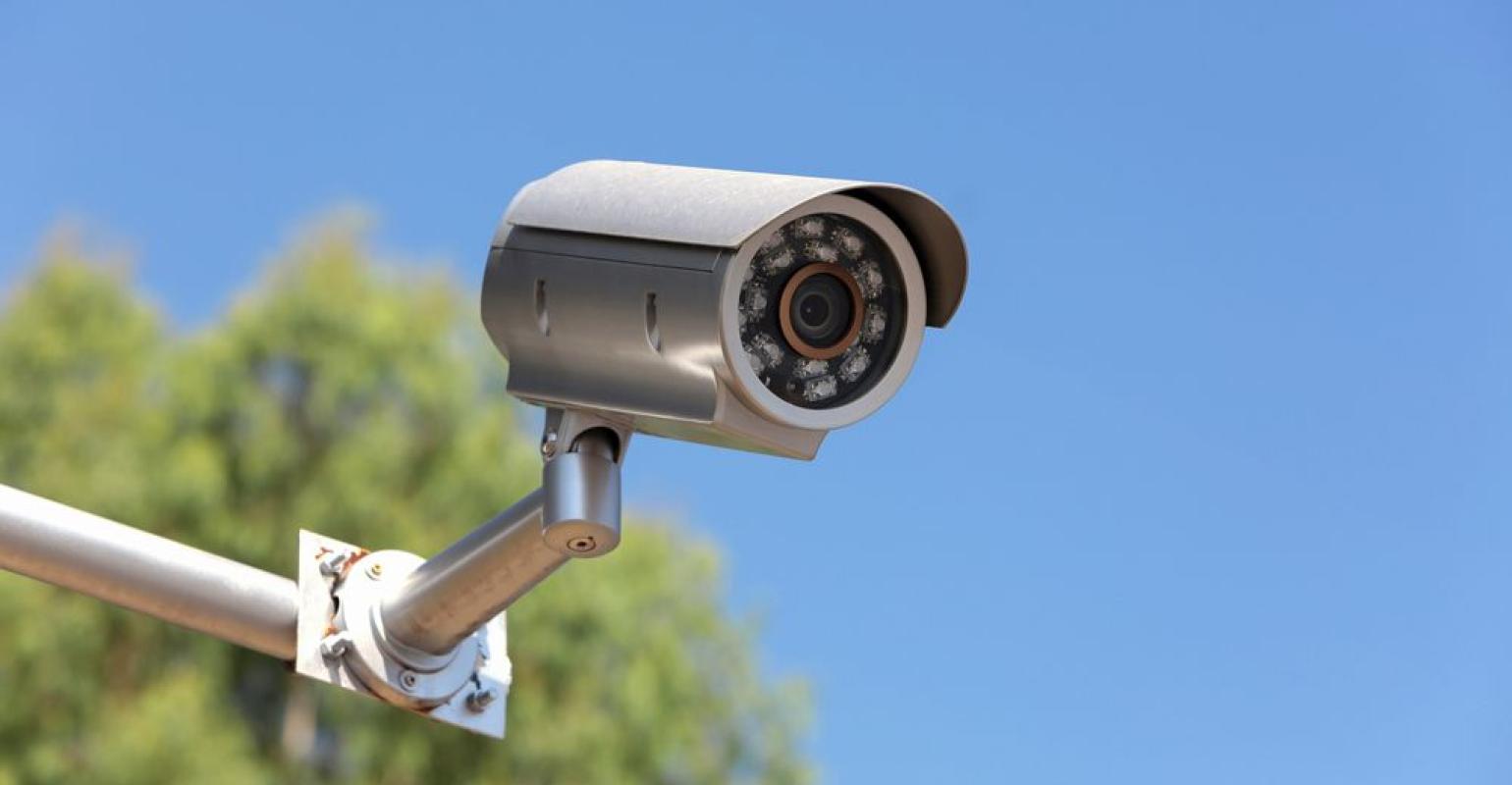 There’s no doubt security plays an integral role in attracting and retaining self-storage tenants as well as minimizing a facility’s vulnerability to crime. Without tools such as video cameras, keypads, locks, perimeter fencing and other system components, properties could be susceptible to theft, vagrancy, vandalism and a host of other problems. In a recent thread on Self-Storage Talk, the industry’s largest online community, a member has discussed unsuccessful break-in attempts that occurred at her site and is seeking advice on how to better safeguard the facility. Read what other storage professionals are doing to deter would-be criminals and add your own ideas in this thread.