Preventing Violence in the Self-Storage Workplace: Red Flags to Watch for and What to Do 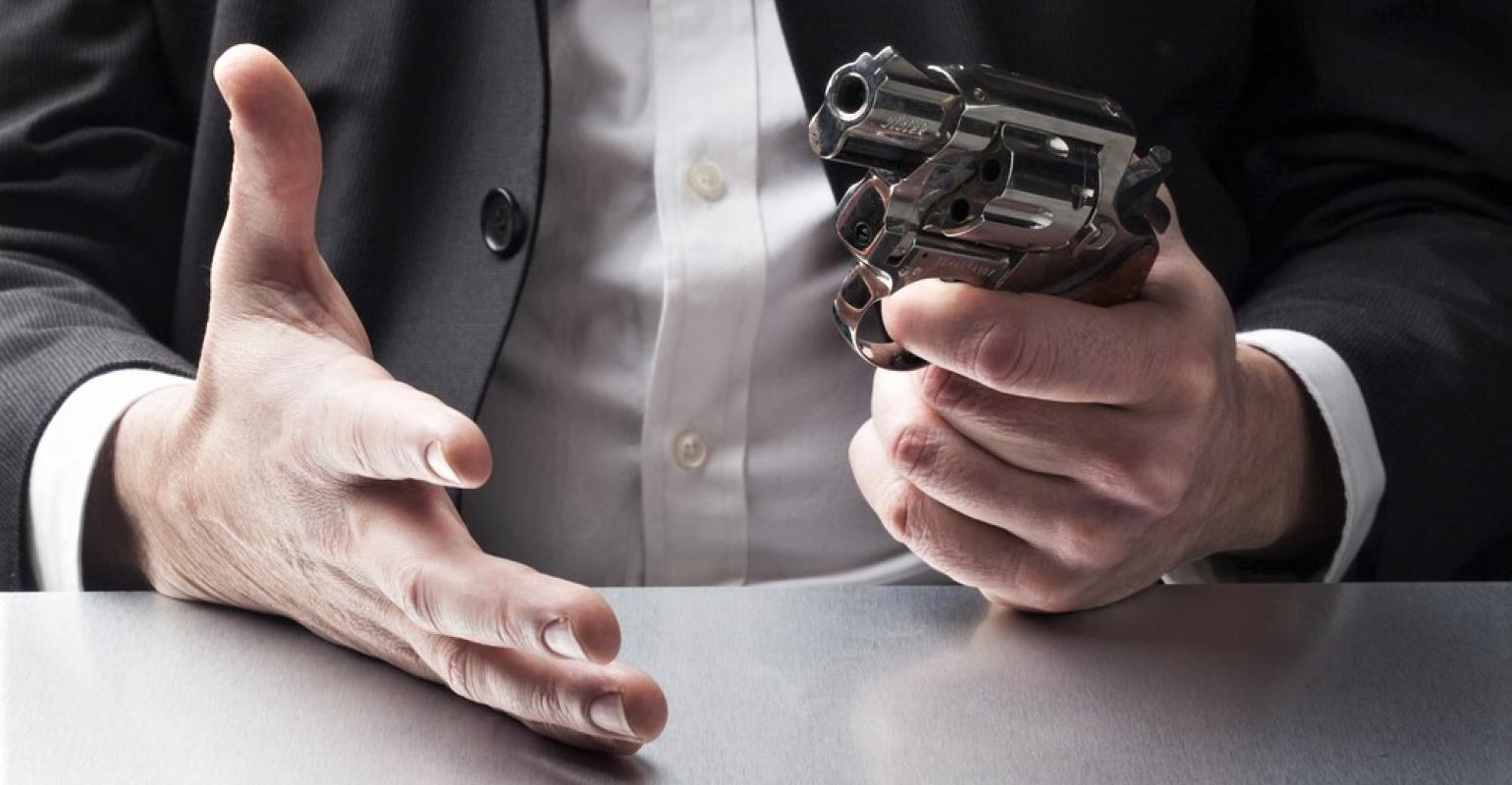 While there’s no absolute way to determine if an employee could become violent in the self-storage workplace, there are behavioral changes that warrant attention. Here are some red flags to watch for and what to do about them.

On Feb. 14, 2018, 19-year-old Nikolas Cruz walked into Marjory Stoneman Douglas High School in Parkland, Fla., pulled the fire alarm, and gunned down 17 people as they evacuated the building. Tragic events of this nature repeat themselves far too often in America, but there’s one thing about this event that stands out: Many people saw it coming.

Before his expulsion from school, his classmates avoided him. His writings were ominous and threatening. He declared on social media that he wanted to be a “professional school shooter,” which was even reported to the FBI. Police had been called to the Cruz home 39 times since 2010. The fact that so few were surprised to hear Cruz identified as the shooter makes this event exceptionally tragic.

One of the myths about mass violence is the perpetrators impulsively start killing people. After the Virginia Polytechnic Institute and State University massacre in 2007 in which Seung-Hui Cho killed 32, one tearful young lady told a reporter, “He just snapped! There wasn’t anything we could have done.”

No, he didn’t “just snap.” But that’s the sound bite that makes its way into most eyewitness accounts in media coverage of heinous acts. In fact, at least two professors found Cho’s behavior leading up to the massacre to be increasingly disturbing. He’d intimidated several female students, and his writings began to take on more violent and obscene themes. On at least two occasions, Cho received a verbal warning from campus police regarding stalking complaints.

It’s not possible to pre-identify those who commit violent acts based on a personality profile or employment screening. However, there are easily recognizable patterns of behavioral change that warrant greater attention. Certain changes should command a supervisor’s attention. Here are some red flags to watch for in your self-storage staff and what to do if you sense coming danger.

What Should Get Your Attention?

Keep in mind the following are indicators of stress, not predictors of violence. They should always be taken in context and together. This means observing the pattern, number, frequency and intensity of any new behaviors. It’s especially important to observe and note variations in an employee’s conduct.

What Can You Do?

If these behaviors are observed, but thus far no threats have been expressed and no threatening behavior has been reported, this simple approach is often effective:

Connecting with an at-risk employee who’s demonstrating any combination of the above behaviors opens the door to at least two positive outcomes. First, as a supervisor, you earn the influence to prompt the employee to seek help and support. If your organization has an employee-assistance program (EAP), you can encourage him to seek assistance there. Second, sometimes an empathetic inquiry is all that’s needed to open the kind of ongoing dialogue that can address grievances and correct problems. This will also make the employee more open to suggestion that, in the absence of an EAP, he’ll seek help from an outside source.

Preventing workplace violence is about breaking the chain of events that lead up to it. Early and effective engagement, even if it seems uncomfortable, can preserve the safety of your entire workplace.

Gary Sheely is a tactical-confrontation specialist focusing on workplace violence. He conducts training workshops for corporations and offers keynotes for organizations across the United States. He’s published three books, including his latest, “Safe at Work: How Smart Supervisors Reduce the Risk of Workplace Violence.” He can be reached at [email protected].

The Internet of Things and the Future of Self-Storage
May 14, 2021

A Biometric Solution to the COVID-19 Challenge: Using Facial-Recognition Technology in Self-Storage
Apr 21, 2021