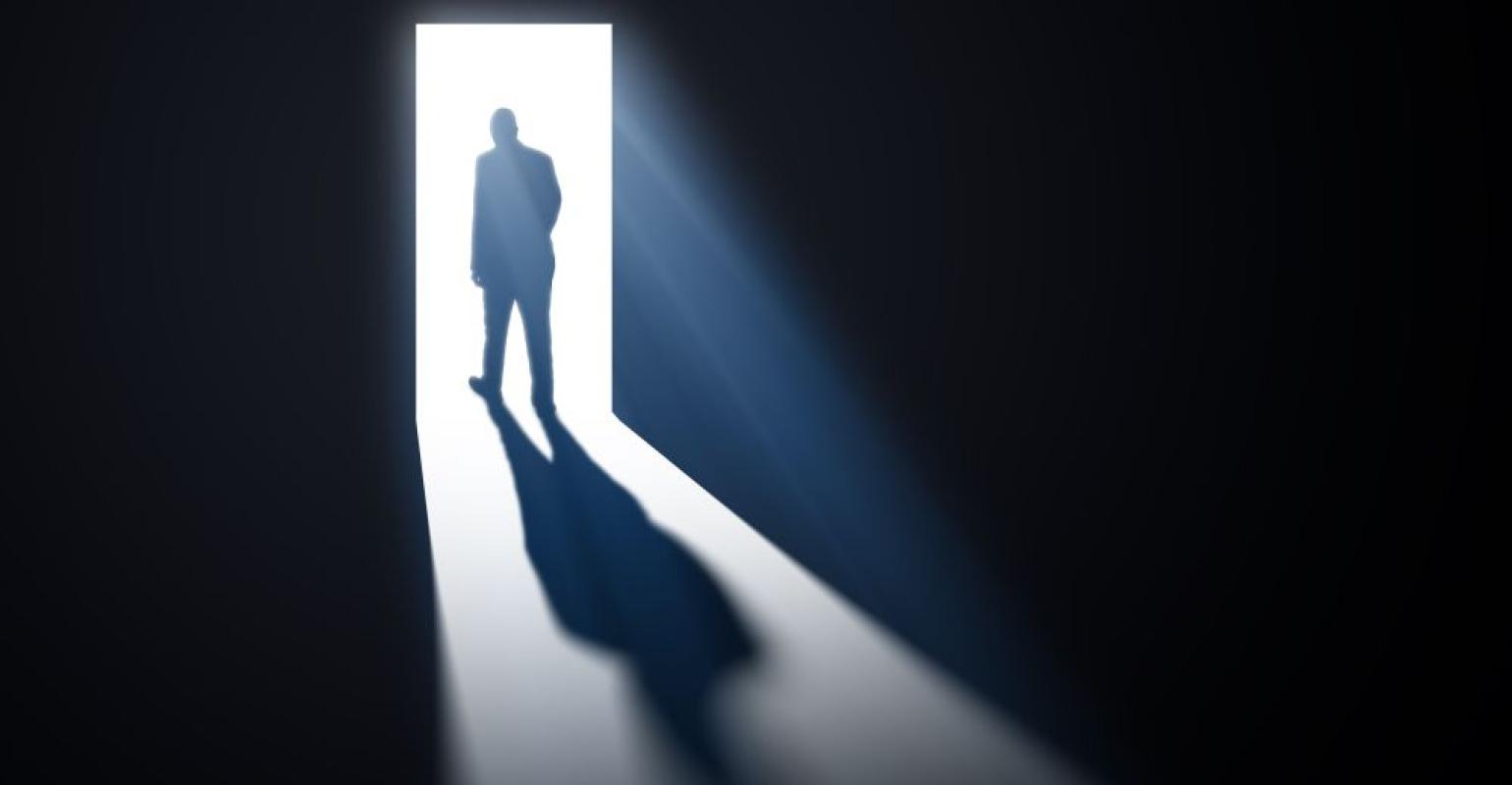 Sales Fail: How to Avoid Pushing Your Self-Storage Walk-Ins Out the Door

When it comes to self-storage sales, a walk-in customer is the closest you can get to a “sure thing.” At least, it should be. But there are things some facility managers do (or fail to do) that will easily turn that walk-in into a walk-out. After doing some mystery shopping, an industry newcomer shares what they are.

As a newcomer to self-storage management, I wasn’t sure what to expect on my first day when my boss said, “Let’s go shopping.” Coming from a digital-marketing background, I didn’t have a lot of foreknowledge about the industry except for interactions with occasional storage clients and some pre-hire research.

The plan was to visit a few local facilities, just to get the lay of the land—namely to see what their storage units looked like, get a feel for their selling points and get immersed in the experience. We picked three sites and headed into the cold, snowy Colorado afternoon. We posed as a couple who needed to store belongings from a departed aunt’s house. I remember trying to quiet the voice in my head that was saying, “All storage is the same.”

Our first visit was to an older facility offering only drive-up storage. The second site was relatively new, part of a national chain that offered drive-up, indoor and climate-controlled units. The third was a locally owned, modern-looking property with the same selection of units as the second. While the features and amenities of each property differed, as well as the levels of customer service, the common denominator was what they didn’t do to earn our business.

The first location was a customer-service nightmare. The manager seemed put out when we asked to inspect a couple of units. He also made me wait outside in the cold while attending to a customer who’d stopped by to pay. After a tour, we ended up back in the management office, but there was little effort to close the deal.

The office at the second store was locked, but a manager soon came to greet us. He didn’t actually work there, he said; he was a regional trainer just filling in for the day. We toured a unit in the climate-controlled building, made some small talk, and then ended up back at the office where we were given the “call us when you’re ready” brush-off.

At the third site, the manager was friendly and knowledgeable and offered to show us some units. We declined the tour because of the cold, but we chatted for a while, building on our story of the deceased aunt. Of the three locations, this was the most expensive, but also the most likely to earn our business had we actually been in the market.

In the end, none of the self-storage managers used simple sales tactics that could have helped turn us from prospects into renters.

A Sense of Urgency

Any of the managers we met could have created a sense of urgency about renting. For example, they might have said the business was approaching a busy season, so it was important to act quickly before the units were rented.

They could have incentivized the sale by offering to pro-rate the first month’s rent and apply a discount to the first full month, provided we moved in before the end of the month. Playing on the emotion that someone might miss an opportunity is an old sales tactic, but it does influence decision-making.

Tip: It’s a bad idea to assume a walk-in customer knows anything about the industry. A couple of probing questions would have helped these managers understand our level of interest as well as our time frame.

One thing that surprised me was none of the managers addressed what sets their facility apart from competitors. None mentioned any points of differentiation. We even teed it up for them by saying we were “out touring a couple of facilities,” but none took the bait.

The first manager easily could have mentioned that his facility was the least expensive in the area, or at least that it was competitively priced. After researching later, I discovered this was the site’s primary advantage. He mentioned there was a resident manager but didn’t indicate why that was a security benefit.

At the second store, there wasn’t any real discussion about why we might have wanted a climate-controlled unit vs. drive-up, nor did he try to sell us on why a national chain is better than a “mom and pop” business.

To his credit, the third manager did make some inroads in highlighting his facility’s value proposition. He primarily talked about one-off situations in which the operator granted tenants after-hours access and other instances in which he didn’t raise rental rates for months, even though he “could have.”

Tip: There’s always something that sets Company A apart from Company B. Whatever it is, write it down and don’t forget to mention it, or at least have collateral that supports it.

Another oversight was none of the managers offered to give us a quote sheet or rate card. Ironically, the first location had a brochure readily available in the office, but the manager didn’t write out quotes for the two units we inspected. The other two managers didn’t bother either. What better way to keep a business top-of-mind than to provide some branded collateral with current rates and promos as well as recommended sizes?

Tip: Make sure your quote sheet reinforces your core values and contains a correct phone number, email address and website URL. Don’t print your rates; just fill them out during the visit.

Finally, none of the managers we met wrote down our names or asked for a phone number or email address to follow up with us. Though it can be challenging to collect this information if the customer isn’t freely offering it, here are some easy ways to see if a person is willing to volunteer info:

There’s a fine line between appearing like a high-pressure salesperson and simply asking for basic data, but no one asked us for any contact info. It’s like we weren’t even there.

Walk-ins are generally the easiest self-storage customers to close. They’re already on your property, which indicates some level of motivation. Seize the moment while the prospect is in front of you! Share what makes you great and better than competitors, and then compel him to either sign a lease or provide contact information for a follow-up conversation.

Don’t let those captive walk-in customers turn into lost sales opportunities. You don’t want to see your next rental walk out the door … to a competitor!

Eric Mees is a content writer for Store Space Self Storage, which owns or manages 32 facilities in 12 states. While new to the industry, he has years of experience in digital marketing as well as a background in journalism. For more information, visit www.storespace.com.

Strategies for Selling Your Self-Storage Ancillary Products and Services
May 11, 2020