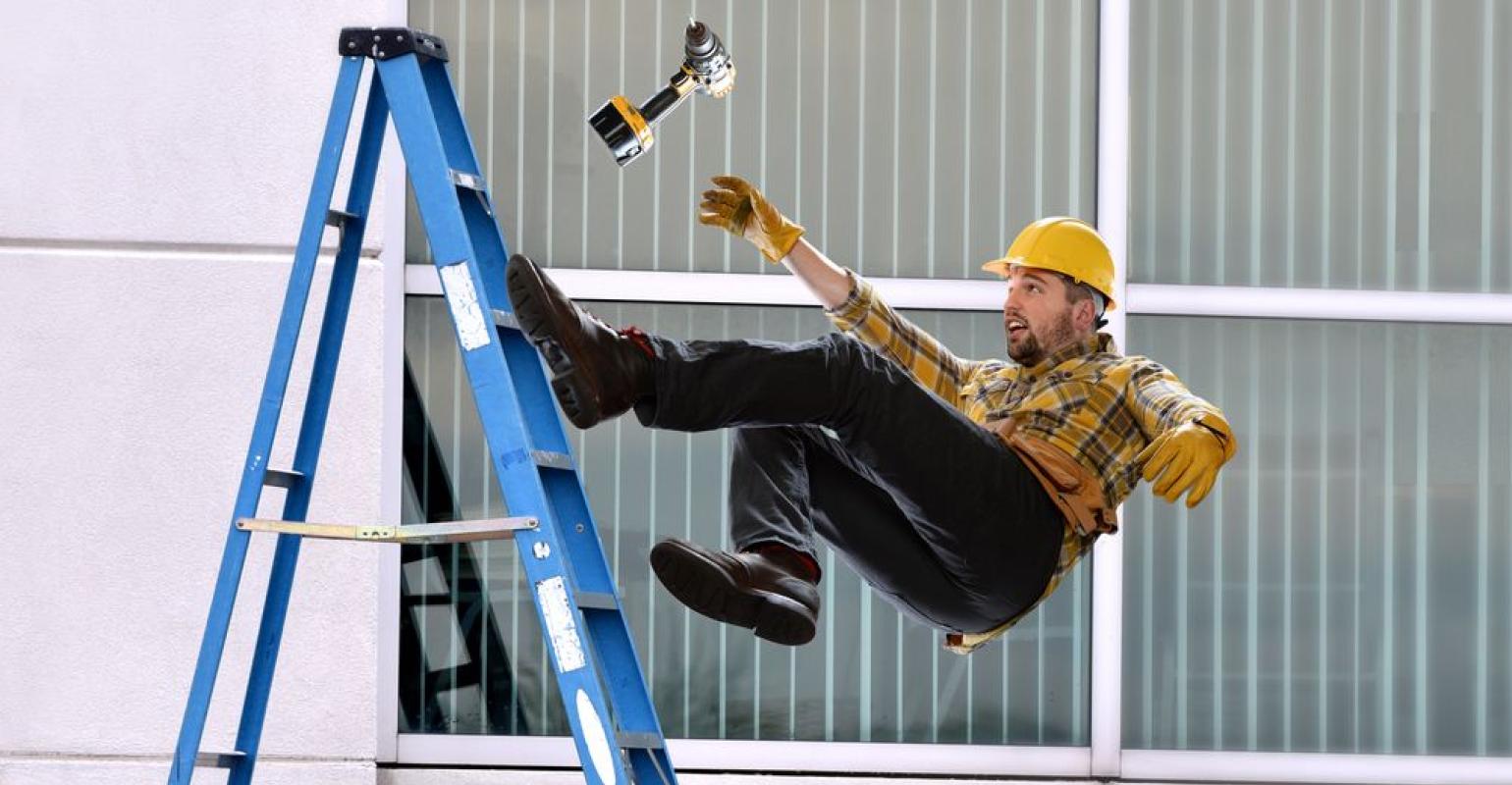 Watch Out! Preventing (and Insuring) Disasters at Self-Storage Construction Sites

A self-storage construction site is a dangerous place. Two recent accidents highlight the need for precautions as well as why you need to insure your project in case disaster strikes.

A few years ago, I completed mandatory safety training through my employer. The two-day event covered just about everything, from how to property use a ladder to chemical spill cleanup to workplace ergonomics. While much of the content didn’t really apply to my job, it was still interesting to learn about all the ways people can be hurt—or even killed—at work.

The fact is, accidents happen on jobsites all the time. They can be the result of faulty equipment, worker error or even things that are out of your control. Construction sites in particular are dangerous places. With so much happening at such a brisk pace, not to mention the work involved, anything can go wrong.

Earlier this week, something went very wrong at a self-storage construction site in Miami. Wet concrete fell from a Mega Center Self Storage and Office Suites building under development and landed on top of a car driven by an Uber driver. There were also two passengers in the backseat. The driver was approaching a stoplight when the concrete fell from the 13th floor, nearly covering the car, denting the roof and crashing through the front-passenger and back windows.

Unsure what was happening, the trio jumped from the car and were splattered with wet concrete. Turns out, a cylinder form being used to pour concrete had collapsed. While a safety net installed on the ninth floor caught some of the splatter, much still spilled through and dropped on the car. A representative from one of the companies involved in the project said the cylinder failed due to “persistent rain.”

Thankfully, no one was injured. But can you imagine the shock those three must have felt? I don’t doubt there’s a future lawsuit or settlement here. There’s also the physical damage to consider. The car was drivable, but a total mess. The area where the concrete landed on the street will also need to be cleaned. The construction companies involved in the project might even be assessed fines.

Another recent accident at a self-storage development in Milwaukee resulted in the death of a construction worker. A forklift operator plunged 80 feet down an elevator shaft while working on the conversion of a historic warehouse. Anthony D. Azarian, 32, had extended the forklift bucket to knock away bricks when the vehicle became unstable and fell seven stories. Azarian was inside the forklift cage.

There are 150,000 construction-site accident injuries each year, according to the Bureau of Labor Statistics. Nearly 60 percent of construction worker deaths can be attributed to what’s known as the “fatal four.” These are falls, being struck by an object, electrocution and being caught in something or between two objects.

Fortunately, there are many precautions self-storage owners, developers and employees can take to ensure everyone is safe on the job. First, you should understand and follow Occupational Safety and Health Administration (OSHA) regulations. Training should always be a requirement for everyone who’ll be working at the site. Something as simple as using a ladder can be dangerous if you don’t know how to do it properly. While someone needs to be in charge to make sure all the rules are being followed (and there are rules for a reason!), safety is really everyone’s job.

Still, even when you take the necessary steps to minimize the chances of events like the ones above from occurring, not all accidents can be prevented. There’s a way storage companies can protect themselves from the fallout, which could include costly lawsuits, and that’s by having the proper insurance. Even though the general contractor and subcontractors will have insurance, self-storage owners need to guard themselves. Find out what insurance policies you should consider for your project in this great article from an industry expert.

You know the saying, “if you see something, say something.” Well, this applies to construction sites, too. If something seems unsafe, speak up. Maybe a piece of equipment looks faulty, someone isn’t abiding by the rules or there’s something else that could be potentially dangerous happening at the development. If you’re not up to speed on safety precautions for construction sites, spend some time on the OSHA website or read articles and blogs on the topic. Ask your general contractor, hold safety meetings or talk to your insurance agent. Never think that the safety of the employees and everyone near your construction site falls on someone else. Ultimately, it’s your project and your responsibility.

Shaken But Not Deterred: How a Strange Encounter Can Be a Strong Self-Storage Safety Reminder
Nov 15, 2019
Self-Storage Construction Worker Burned by Power Lines at Buckeye, AZ, Development
Oct 21, 2019