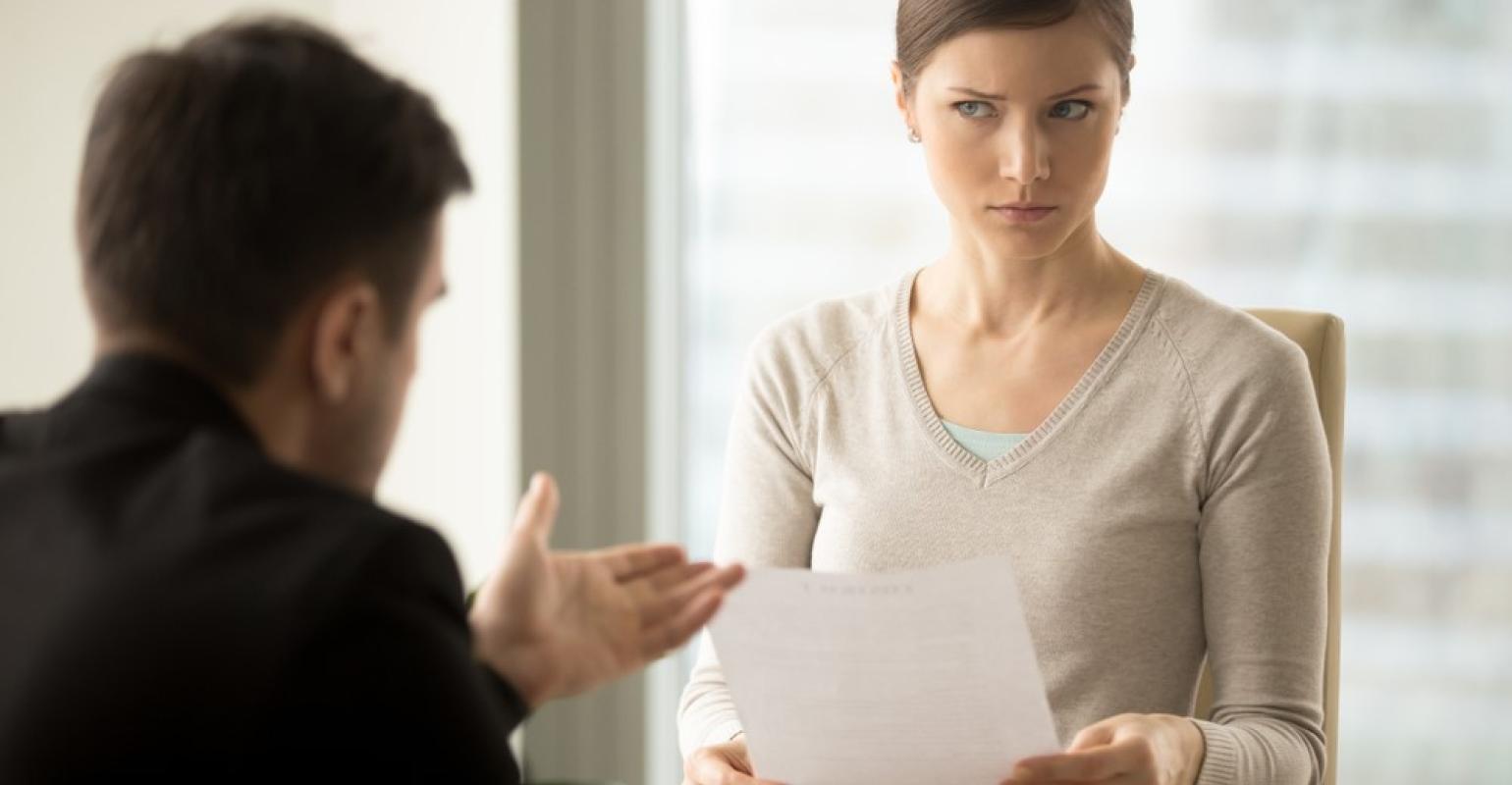 Shaken But Not Deterred: How a Strange Encounter Can Be a Strong Self-Storage Safety Reminder

With experience, self-storage facility managers tend to develop a sixth sense about potential tenants. Sometimes, you just know someone is bad news. But others, you let tenants pull your heartstrings, which can leave you vulnerable. Read how this 40-year veteran was rattled during one odd incident and how it changed her thoughts on safety.

It’s 12 hours past closing, which means it’s 5 a.m., and I’m still wide awake after an encounter at my self-storage facility that’s left me thinking about the what-ifs. Though it’s been a relatively quiet week, one specific incident has me shaken.

After more than 40 years in the self storage business, I like to think my “spidey senses” about customers are pretty good. Sometimes, the biggest downside to being a facility manager is the humanitarian part—wanting to help strangers and occasionally feeling sorry for the people we meet. We often feel compelled to give people a break.

On this particular occasion, it was the end of the day on a Friday. I was just prepping the office for exit when a car pulled into the lot with two men inside. It being the first day of the month, I figured they were coming to pay rent.

One of the guys—we’ll call him Tom—came into the office and inquired about our smallest, cheapest unit. For me, this is an immediate red flag. Smallest and cheapest is never good. It’s like when a prospect tells you he just needs to store some trash bags of clothes and a mattress. I showed Tom our office model of a 5-by-5. Thankfully, he said it wouldn’t be big enough and asked about the next size. After I explained the monthly fee and deposit, he said he’d take that space. I was disappointed, but why?

My first impression of Tom was that he was flustered. He said he had a few things he had to get out of his house that night and had trouble finding anyone to help him. He looked sad. He also had an obvious ailment with his hands. He was hunched over a bit, wearing camouflage clothing, and had an odd smell. There’d been a house fire a couple of days before on the street he said he lived on, so I thought perhaps the odor was related to that.

His condition pulled at my heartstrings. I told him it was closing time but to have a seat so we would get his paperwork started. He showed me his curled, deformed hands and said he couldn’t write. I told him I’d fill out the paperwork, but he’d have to sign it and provide a photo ID. He then told me he left his wallet at home. Bingo! I thought, here’s my way out.

“I’m sorry, but I can't rent to you without a photo ID,” I told him. Tom began muttering about circumstances, having to find a ride, someone to help, blah, blah, blah. He then asked if he could use the identification belonging to his “buddy” out in the car. When I told him no, he asked if his friend could do the paperwork in his name and then transfer the unit to Tom on Monday when he could come in with his ID.

So, Tom’s buddy—we’ll call him Harry—came into the office and handed me his Social Security card along with an employment badge that indicated he was security guard. I noticed he also had a very odd, smoky smell. Between the two, they could barely talk, let alone fill out the rental agreement. They both seemed like they had special needs.

When I showed them the disc lock we “highly recommend,” they started talking about our facility cameras, video, fence, gate, etc. Tom also mentioned he’d rented a unit at a nearby facility that had been broken into.

As we conversed, Tom said he was moving because people kept coming into his house and wouldn’t leave, including some who were living in his basement. I continued to make small talk, thinking I was dealing with a special-needs person. “How are they getting into your house? Who are they?” I asked. He then told me his landlord took the electric meter off the house because of all the people living there. At this point, Harry returned to his vehicle, and I began to think I might be dealing with someone who was full-blown crazy.

I finally realized these men didn't really know each other. At one point, Tom complained he couldn't get any of his family or friends to help him move and Harry was a friend of his cousin. They’d never met before today.

Payment time. Remember, Tom had said he’d left his wallet at home. When I told him the total, he got nervous and started to have what appeared to be a panic attack. He said something about “them” throwing his money away but also that he had money in a McDonald’s bag at home. He tried to get his deformed hands into the multiple pockets of his pants but couldn’t. He then told me he needed help getting the stuff out of his pockets. NO!

Tom finally managed to pull a couple of phones from his pockets. He said he was nervous. He then asked if I would follow them to his house to get the rent money. NO!

Tom went to the car to ask Harry for some cash. Since I had both their names, I quickly did a Google search and found both had recent arrests. When Tom came back into the office, I told him I’d looked up his and Harry’s court records and couldn't rent to either of them. He quickly exited, and I immediately locked the door!

On this same day, in the progressive Midwestern city of 50,000 that our self-storage facility serves, a local steakhouse/buffet/feeding-trough restaurant reportedly had its cash register robbed at 1 p.m. The suspect allegedly knocked down an elderly lady while exiting. I’m guessing I took in less than $200 in cash that day, but this odd incident made me glad I’d already put the cash drawer in the safe.

The what-ifs haunt me. What if Tom’s and Harry’s presentation of being physically challenged was a ploy? What if they had showed up for a reason other than renting a unit? What if it had been one of my assistants, instead of me, manning the office?

Due to training, I believe I have pretty good awareness. In hindsight, though, I know we self-storage managers are most vulnerable at closing time, when we’re busy and distracted. There are people who know how to exploit this.  As a result, I’m rethinking our safety strategies. Perhaps, no more cash payments, and a sign on the door that states, “Photo ID, rental application with credit and background check, required.”

Bonnie Hightower has been in the self-storage industry for more than 40 years, including time as a facility manager.

What Would You Do? Reacting to Trying, Unforeseen Incidents in Self-Storage Management
Apr 01, 2020

Predicting and Avoiding Violence in the Self-Storage Workplace
Feb 26, 2020