Predicting and Avoiding Violence in the Self-Storage Workplace 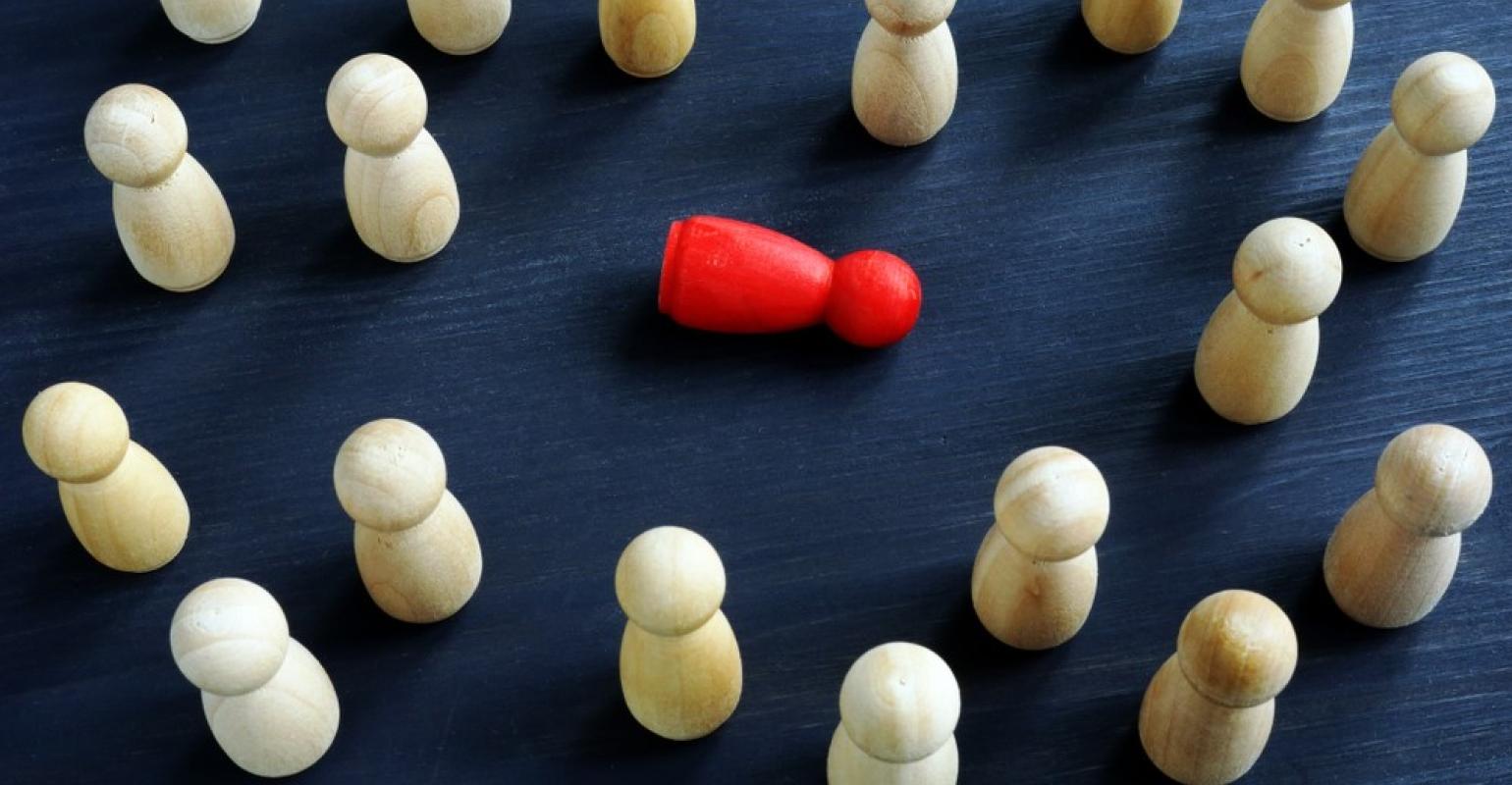 When it comes to predicting and avoiding violence in your self-storage workplace, there are many methods and myths out there. Learn why awareness of staff behavior is more effective than profiling and other common approaches.

Stopping workplace violence is a high priority for anyone who operates a business or supervises staff. Unfortunately, there are several myths about strategies that are misleading; many common methods simply don’t work.

The most dangerous of these misconceptions is the idea that you can use profiling and employment pre-screening to identify individuals who are most likely to commit violence in the workplace. There’s no data to support this. In fact, research suggests the opposite.

I’m not suggesting you forego due diligence during your hiring process. By all means, applicants must be screened for a history of violence and other obvious problems in their backgrounds. But relying on screening to keep violence out of the workplace simply isn’t adequate or wise.

Profiles tend to be self-validating after-the-fact. It’s easy to fit a perpetrator into a profile after a violent incident; but the truth is many people may fit any number of traits without ever becoming violent. Profiles might be useful for mental-health professionals, but in the hands of untrained people, they can be used to label and even harass employees. Under the right circumstances, pushed beyond their ability to cope, nearly anyone can become violent. In fact, if a worker is singled out in a way that exacerbates his perception of procedural injustice, profiling can actually help create the event it’s intended to prevent!

In a nutshell, profiles can create a false sense of security where, in fact, there may be risk. Let’s look at some other ineffective methods you may have been tempted to try and look at what I consider to be a much more successful approach.

An Internet search for traits of likely perpetrators of workplace violence yields a wealth of results that are worse than useless. Following are some of the most commonly cited traits associated with violent offenders, which are either so subjective or so ubiquitous among non-violent workers that they’re meaningless as predictors of workplace violence.

The person has a fascination with weapons, or owns several weapons. This commonly listed trait fails as a predictive indicator due to its subjectivity. What constitutes “fascination” or “obsession”? Given the range of opinion and emotion among Americans surrounding this topic, one person’s harmless enthusiasm might be interpreted by others as a creepy obsession. “I know it when I see it,” isn’t a sufficiently objective way to identify a fixation with firearms. Millions of gun owners are openly enthusiastic about firearm-related activities, gregarious in their associations, and will never commit violence of any kind.

The person is argumentative, exhibits controlling behaviors, etc. These commonly cited indicators are also rendered useless by their subjectivity and commonness in the workplace. I’m willing to wager that every person reading this article has experienced these sorts of coworkers in their careers, and none of them have committed violence.

The person is a layoff victim. Studies show that, by itself, the event of being laid off isn’t the precipitating factor among people who become violent. It’s in how things are handled and whether the victim perceives procedural injustice in the process.

Evidence doesn’t support the idea that co-worker violence can be predicted by observing individual personality differences. Instead, scientific and anecdotal evidence clearly indicate that employee-on-employee violence has its origin primarily in the workplace culture.

Get to know your workers well enough to recognize changes in behavior that are indicators of stress. Keep in mind these are merely signs of strain, not predictors of violence. They might fall into some of the following categories:

Predicting and interdicting workplace violence isn’t about profiling and screening. It’s about being engaged with your employees enough to see changes in their behavior that indicate stress. This’ll allow you to engage with an at-risk worker in a constructive manner before the violence threshold is crossed.

Gary Sheely is an associate of the Safety Institute and a tactical-confrontation specialist focusing on workplace violence. He’s the author of four books including “Safe at Work: How Smart Supervisors Reduce the Risk of Workplace Violence.” He conducts training workshops for corporations and offers keynotes for organizations across the United States. To learn more, e-mail [email protected] or visit www.safetyinstitute.com.

ISS News Desk: Inside Self-Storage World Expo Readies for Vegas With a Priority on Participant Safety
May 05, 2021