Building a Profitable Pricing Program for Your Self-Storage Business 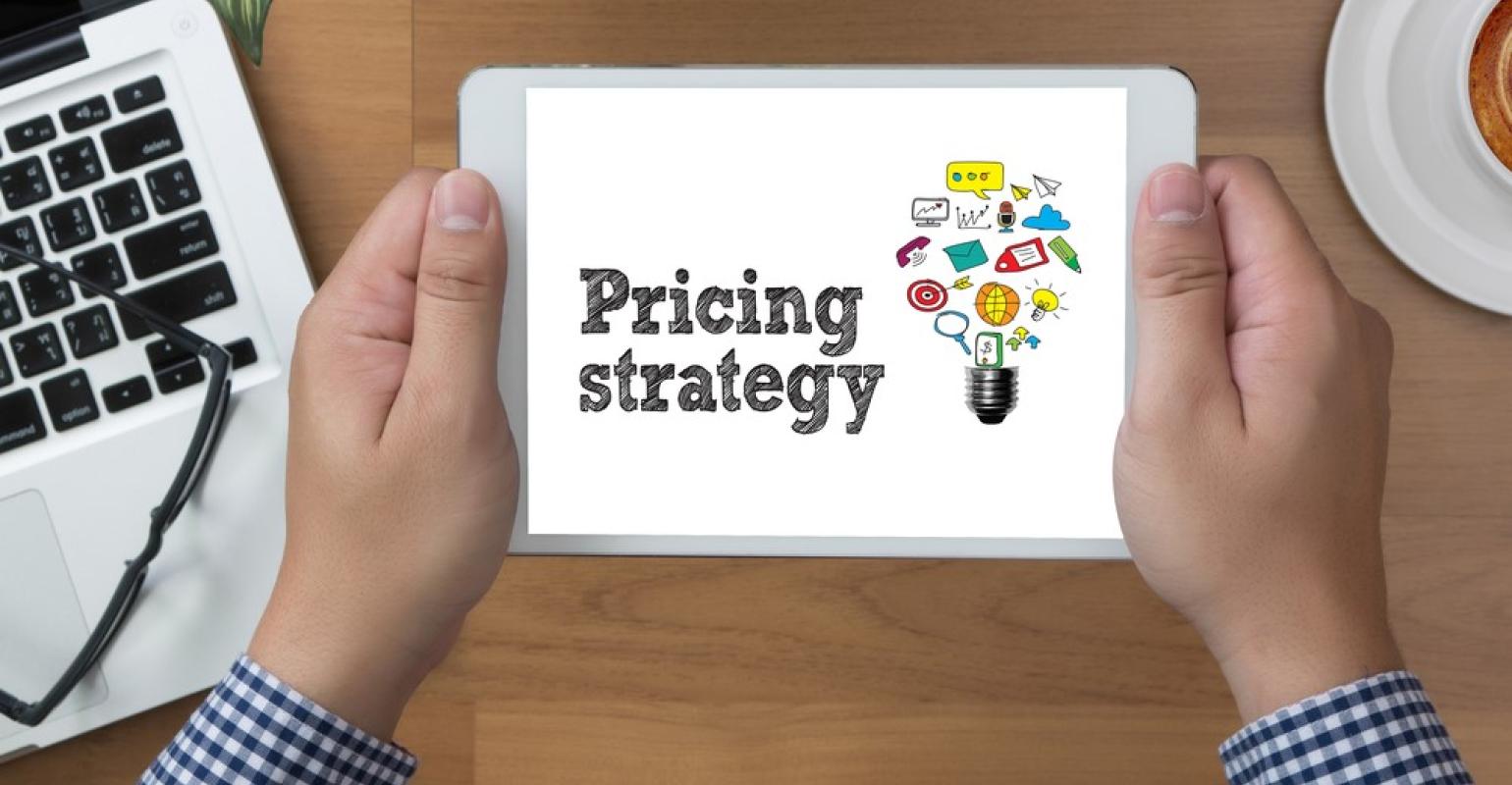 In a capitalist society, supply and demand drives rates on products and services. It’s true in all kinds of businesses, including self-storage. Learn how to create a pricing program for your operation that maximizes rental rates, profit and facility value.

My wife doesn’t understand why the price of certain goods and services doesn’t remain constant. For example, why is a beach-condo rental more expensive this week than next month? I explain that our capitalist system is based on supply and demand, and rates rise and fall accordingly.

Like my wife, far too many self-storage operators fail to understand this concept. They operate their facilities in a state of stasis. Their rates never change and there’s no thought to supply and demand. They must have established their businesses as not-for-profit enterprises!

There are two important elements to any effective self-storage pricing program: street rates and existing tenant rates. If you aren’t regularly reviewing and adjusting both based on market supply and demand, you’re losing money. Here’s why rate management is important and how to do it successfully.

Successful hotels, car-rental companies, airlines, bed and breakfasts, retailers of every stripe, service companies of every type, and self-storage operators all have one thing in common: Their rates rise and fall with supply and demand. Their prices are dynamic, never static. They recognize that their businesses are for profit, and that one of their most important tasks is to maximize the return on their inventory (storage units) and, therefore, their investment.

I saw one extreme example of poor rate management just recently while conducting a market study. In a modest-sized Midwest town, the average rate for a 10-by-10, non-climate-controlled unit was $52 per month; but the old Public Storage facility in town was charging $130. You’d think that some of its competitors, all of whom had highly occupied sites, would wake up and realize they could charge at least a few dollars more. Unfortunately for them, that wasn’t the case.

In another study, the average cost of a 10-by-10, non-climate-controlled unit was less than $40 per month, and six of seven market competitors were 100 percent occupied. Apparently, none of them had the good sense to raise their rates. It really does seem that many operators have established their sites as not-for-profit organizations. Sad but true.

For some reason, the thought of raising rental rates, especially for your existing tenants, scares the heck out of far too many of you. Some seldom raise rates; others have never done it. There are always excuses: “Our customers are like family,” “Someone might move out” and “Everyone else raises rates, so we don’t.” None of these reasons are sensible or profitable. Some are downright silly.

Most expenses for a self-storage facility creep up year after year: taxes, payroll, utilities, etc. If your rates remain static, you’re going backward! Who signed up for that? The idea that a customer—who isn’t, in fact, family, and hasn’t co-signed your bank note—should never receive a rate increase is absurd.

The largest self-storage companies have spent a gazillion dollars to discover what works and what doesn’t, and they all use sophisticated revenue-management processes that systematically increase street and existing-tenant rates. As such, their revenue continues to climb. Unlike many mom-and-pop sites, they operate like the for-profit businesses that they are.

No matter how long you’ve been in self-storage, you aren’t smarter than those largest operators. If they’ve proven that systematic rate increases are right, profitable, easy and sensible, why would you think you know better?

That’s a significant increase in asset value just for applying a bunch of small increases. It’s almost magical. No one is going to move out over $3; and so what if they do? Do you pay your bills with occupancy or revenue? I hope you know the answer to that by now.

How to Raise Rates

Here are a few quick tips to help you manage your facility pricing and implement rate adjustments.

1. Raise the rent of every tenant at least yearly, on his anniversary date. I’ve had owners tell me they raise rates in January because it’s too cold for people to want to move out or in July because it’s too hot. (Yep, I laughed, too.) If you instead raise everyone’s rate on their anniversary date, your only expose one-twelfth of your rent roll to an increase at any given time and spread the workload over 12 months. Plus, tenants come to expect it and it’s not a big deal.

2. Make sure every tenant gets an increase. There are no “special customers,” no exceptions. You don’t want to ever be accused, rightly or wrongly, of exhibiting racism, ageism, sexism or any other “ism” as related to rate (or any other aspect of your business, including the application of late fees).

3. Send tenants a 30-day notice regarding their new rental rate. Do not cancel increases because two or three tenants complain. Self-storage isn’t a constitutional right, and if they really want to go to the trouble of moving their stuff to save $3, then so long. Run your business like a business, not a social experiment.

Recognize that it’s OK to make money—and steadily more of it over time—by operating a self-storage business. You also need to understand that if your facility is highly occupied at 85 percent to 90 percent or higher, there’s far more revenue to be made by raising rates on existing tenants than by renting out that last 10 percent or 15 percent of units that are vacant.

A difficult aspect of implementing rate increases is objections from your onsite management. Some managers will offer excuses like “He’s a good customer,” “Everyone will move out” and “The competitor down the street doesn’t raise rates.” Again, none of these are sensible or profitable! What they’re really saying is, “I don’t want to deal with customers who complain.”

While some owners might have to replace managers who object too strongly or are unwilling to adhere to the rate-management process, most can overcome opposition through effective coaching and encouragement. They need to remind staff that they’re working at a for-profit operation. Facility expenses, including their pay, go up each year. To remain profitable, it’s imperative that rental rates also increase.

Owners also need to remind their managers that, yes, while a few tenants might protest, most won’t. You can’t run a business based on the grievances of a few customers.

Here are a few things managers must do when it comes to rate increases:

Implementing effective, systematic, professional, commonsense, profitable, responsible revenue management—both with posted street rates and those for existing tenants—is one of a self-storage operator’s most critical tasks. Initiate a process right now to increase the revenue and asset value of your facility. It’s time to establish your business as a for-profit entity!

Bob Copper is the owner of Self Storage 101, a consulting firm specializing in self-storage. Bob and his team have worked with hundreds of owners, operators and managers to maximize asset value, conducting countless due-diligence audits and helping owners position their facilities to sell. To reach him, call 866.269.1311; e-mail [email protected]; visit www.selfstorage101.com.

Why and How to Use Tiered Value Pricing in the Online Self-Storage Rental Process
Mar 03, 2021