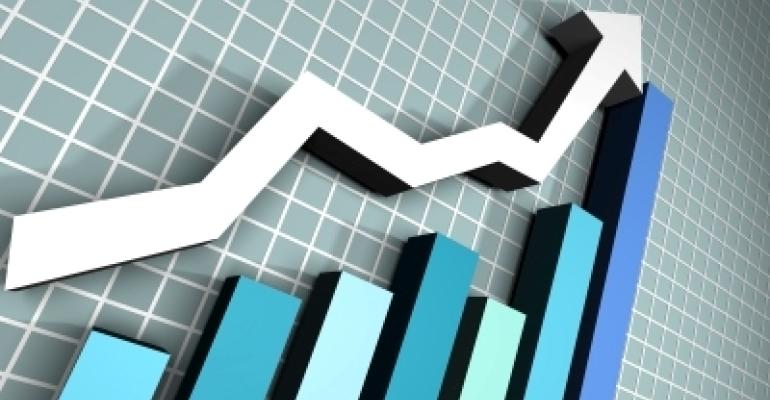 CubeSmart reported a funds from operations (FFO) per share of $0.18 and a 5.2 percent increase over last years second quarter in same-store net operating income (NOI) at its 330 facilities. The company attributed this to a 3 percent growth in overall revenue and a 0.7 percent decrease in property operating expenses.

On May 30, the company declared a dividend of 8 cents per common share. The dividend was paid on July 16 to common shareholders of record on July 2.

Extra Space paid a quarterly dividend of $0.20 per share.

The company reported a regular common quarterly dividend of $1.10 per common share. It also declared dividends with respect to various series of preferred shares. All the dividends are payable on Sept. 27 to shareholders of record as of Sept. 12.

FFO for the quarter were 77 cents per fully diluted common share, compared to 67 cents for the same period last year.

Average overall occupancy was 85.6 percent, with units renting for an average of $10.31 per square foot.

Sovran acquired five properties during the quarter, one each in Miami and Norfolk, Va., (existing markets) and two in Chicago, which is a new market for the company. The properties cost a combined $43 million and comprise 311,000 square feet of rentable space.

The company paid dividends of 45 cents per common share.