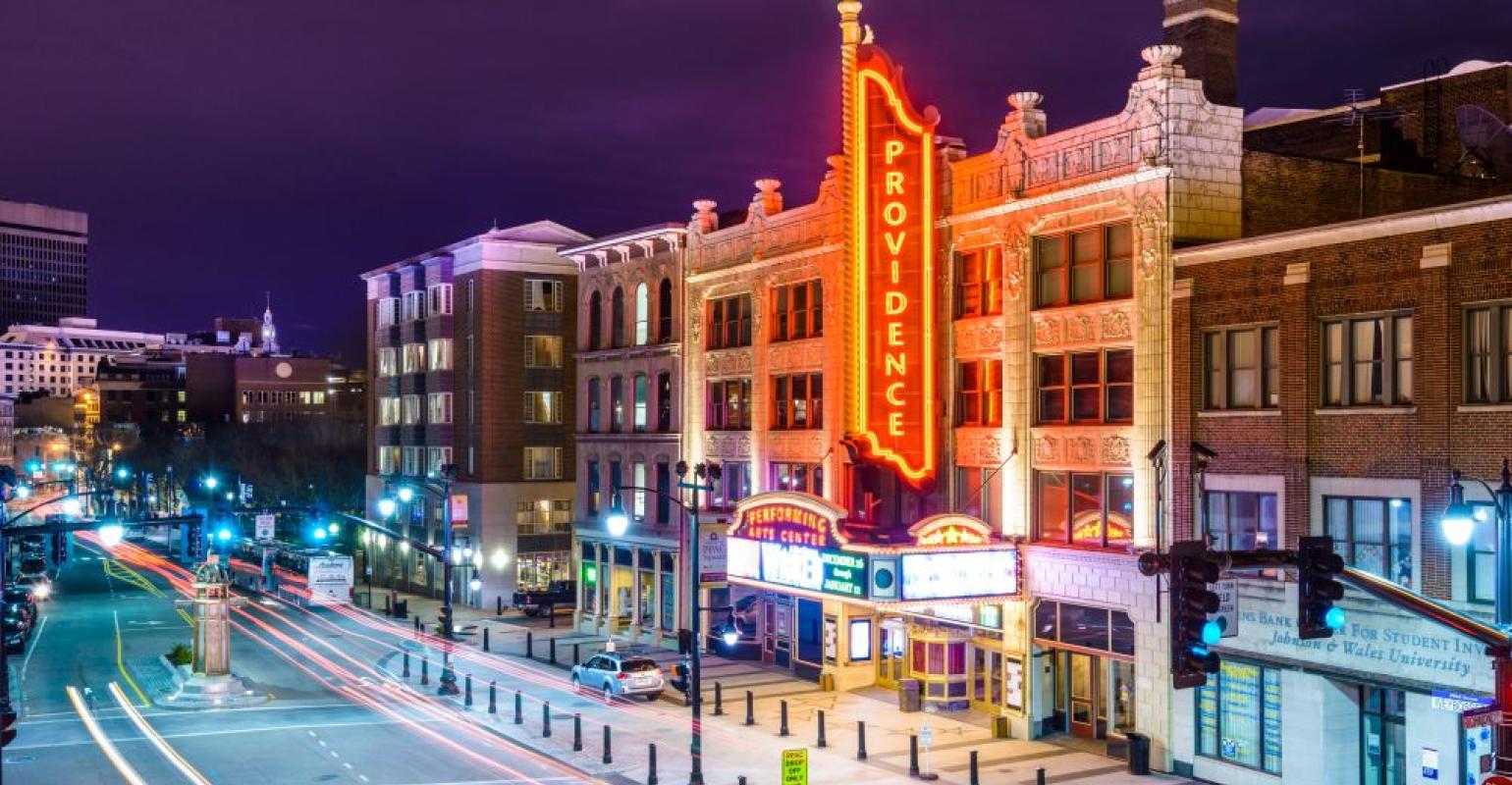 Providence, R.I., may be in the nation’s smallest state, but as a self-storage market, it really packs a punch. Read why owners and investors see an industry gem in this New England capital city.

While perhaps no one would compare it to a fast-growing Sun Belt city, as a self-storage market, Providence, R.I., definitely punches above its weight class. This New England town of nearly 180,000 people is the capital of the nation’s smallest state and home to institutions such as Brown University and Providence College. The area has also seen a recent boom in self-storage construction, with more than 1 million square feet added.

Last year alone, new supply increased by 11 percent, bringing its total market to 5.9 million square feet of storage, according to Radius+, a company that specializes in self-storage data, analytics and location intelligence. Yet, surprisingly, rental rates in Providence and throughout the state have remained relatively stable, hovering around $130 for a 10-by-10, climate-controlled unit.

One reason why there hasn’t been a big dip in rental rates despite the added supply is because the Providence/Warwick metropolitan market has traditionally been underserved, with self-storage square footage per capita at less than 4 percent. By comparison, the nation’s average penetration rate is about 5.8 percent.

In addition, the population has been slowly growing as people priced out of nearby Boston and New York markets look for less expensive housing in smaller Northeast cities. The bottom line is self-storage demand has increased enough in recent years to absorb the new supply.

“It’s not a super high-growth market, but it’s a very solid market,” says Cory Sylvester, a principal at Radius+. “It’s been very resilient based on the amount of new supply it’s seen. Rates are still healthy.”

One downside to Providence, R.I., is the high barrier to entry due to strict zoning laws and the high cost of land, according to Thomas Palumbo, senior director at Sitar Realty Co. But that doesn’t necessarily outweigh its pluses, which include a well-regarded education system, high median household income ($68,498), and proximity to Boston and New York. Together, these factors make it an attractive market for new residents and a favorable playing field for self-storage investors. “The key is: If you can get into the market, it’s a very good place to invest,” says Palumbo.

Frankly, the entire state, which has 1 million people living in relatively dense communities, is attractive to self-storage renters, owners and investors. For example, the scenic city of Newport, at the southern mouth of Narragansett Bay, has rental rates hovering around $1.80 to $1.90 per square foot, according to Sylvester.

Among those building is Utah-based Wasatch Storage Partners, which is developing a nearly 70,000-square-foot facility in Providence. “To us, it looks like an attractive market,” says Parley Vernon, an investment associate at Wasatch.

As the Providence market grows in popularity and population, the question is whether it’s perhaps becoming too well-liked. Based on history, that doesn’t appear to be the case. Rhode Island was hit hard by the 2008 Wall Street meltdown and subsequent recession, and it took years for the region to recover. Little to no new self-storage construction occurred in the area in the last decade, at least not before 2017. Then things changed, with the fourth quarter of 2020 alone culminating in 450,000 square feet of completed developments, according to data. Still, the market experienced a 3.1 percent year-over-year gain in rental rates.

As for future development, current owners can breathe a sigh of relief—for now. Facilities under construction will boost the city’s overall self-storage supply by only 1.8 percent, according to Sylvester, and that’s a manageable increase for competitors.

Where It Matters Most: Tracking and Leveraging Your Self-Storage Marketing Data
Jul 23, 2021

On the Rise: Self-Storage Poised for a Bright Future in Southeast Asia
Jul 01, 2021