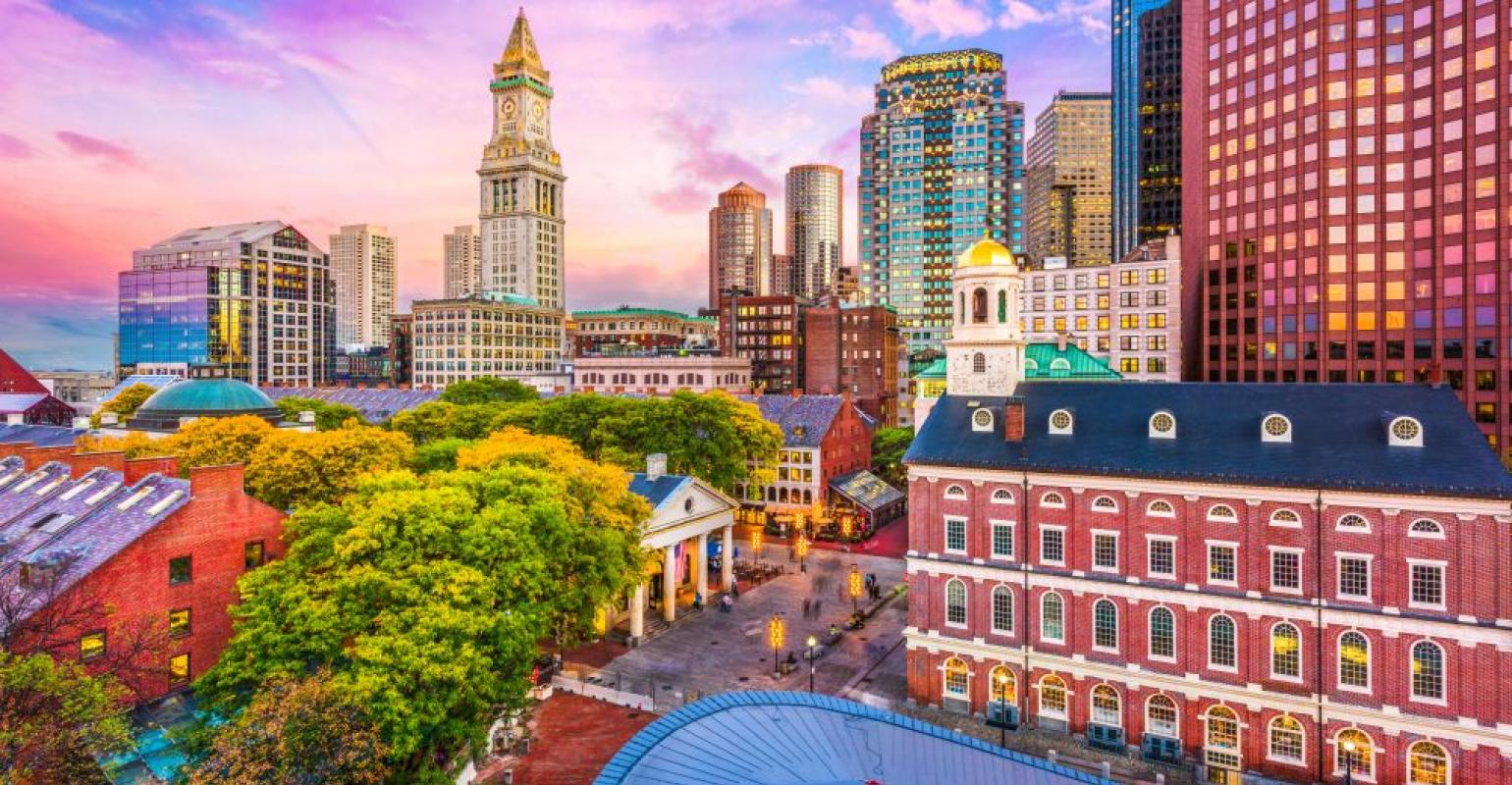 Boston is a top-tier self-storage market, but it can be tricky for owners, builders and investors to navigate. With high barriers to entry and some overbuilt areas, location is a key factor for new development.

Industry experts have some advice about investing in the Greater Boston self-storage market: If you look hard enough, the opportunities are there. As with other U.S. metropolitan areas, the city has seen its share of self-storage development in recent years. New facilities have added 14.5 percent to the region’s 19.4 million square feet of self-storage space since 2016, reports Radius+, a company that specializes in self-storage data, analytics and location intelligence.

In addition, there are another 34 facilities either planned or under construction in the Boston metro region, which includes Eastern Massachusetts as well as parts of Southern New Hampshire and Northern Rhode Island. That represents a 10.78 percent increase in new supply potentially coming online soon, according to the data.

The surge in new supply has led to rental-rate pressure in some submarkets; but here’s the thing: Despite all the building and renovation activity, Boston’s so-called “penetration rate,” or the amount of self-storage per capita, remains at only 4 square feet. This is below the national rate of 5.8 and well below the rates seen in other major Metropolitan Statistical Areas (MSA) of Boston’s size.

Add in the fact that Greater Boston has one of the highest median household-income levels in the nation, 51 percent of the population lives in rental properties, and the barriers are high for newcomers to break into the market, and you have all the ingredients for self-storage success. “Boston is a great market,” says Cory Sylvester, a principal at Radius+. “It’s not a fast-growing area like you see in the Sunbelt, but it’s still growing, and there are so many pluses to the area.”

The Importance of Location

Thomas Palumbo, a senior director at Sitar Realty Co. and senior advisor with The Storage Acquisition Group, agrees that most of Boston’s fundamentals lead to one general conclusion: It’s a top-tier self-storage market for buyers, sellers and operators alike. Even if a projected 2 million square feet of new space is added to the market in coming years, the region should be able to absorb it, he says. “I don’t think it’s going to disrupt the market much at all.”

But there’s a caveat: It all depends on where new facilities are built. That brings us back to our original advice about looking carefully for opportunities. The fact is some areas have been overbuilt in recent years.

For example, the Marlborough-Framingham area, known as Boston’s MetroWest Region, has seen a 33 percent increase in new supply over the past three years, Radius+ data shows. The spike in self-storage space is partly in response to a surge in new multi-family housing in the area.

“There’s definitely been overbuilding,” says Steve Tranni, director of operations for Stor U Self, which owns five locations outside Boston, and a member of the Northeast Self Storage Association’s board of directors. “A lot of new facilities have opened up in recent years.”

Still, a typical 10-by-10, climate-controlled unit in the suburbs goes for about $140 a month. This is a solid price, though costs are high in general in the Boston area.

Despite all the new construction, Stor U Self is developing new facilities in Quincy, just south of Boston, and Plymouth, about 40 miles south of the city. But Tranni stresses that the company did a lot of market research before deciding to embark on these projects. “We are very, very cautious about buying or building new facilities,” he says. “You really have to slow down and not be stupid about it.”

Then again, one can simply try to build or buy right within Boston itself, a generally underserved city compared to others around the country. There the rent for a 10-by-10, climate-controlled unit easily hits $200 and up per month. Beantown just hasn’t seen as much development activity as the surrounding suburbs, due largely to classic high barriers to entry, such as zoning restrictions and a scarcity of affordable land. Still, it’s believed that once you get a facility in the city, you should be in good shape.

The Boston market is indeed tricky and difficult to navigate, almost as much as the city’s infamously convoluted and confusing roadways, says Connie Neville, a managing director for SVN Storage Realty. The stats show the area is underserved when it comes to self-storage. However, a large percentage of homes have attics and basements that cut down on the need for the service, Neville adds.

There are scores of colleges and universities around the city, from internationally known ones such as Harvard, Massachusetts Institute of Technology and Tufts University, to lesser known yet respected schools like Simmons University, Bridgewater State University and the University of Massachusetts Lowell. The tens of thousands of students flowing in and out of the region every year leads to a booming—though seasonal—business for many operators.

Despite the market’s intricacies and challenges, the bottom line is that the Boston self-storage market remains “very robust and very competitive,” Neville says.

Justin Quinto, a brokerage advisor for real estate firm Investment Real Estate LLC, agrees. “Boston is one of the top MSA markets to be in, no doubt,” he says. “It’s densely populated and has high income. It’s a tremendous market.”

Self-Storage in India: Expanding to Meet Local Demand and Changing Consumer Needs
May 01, 2021