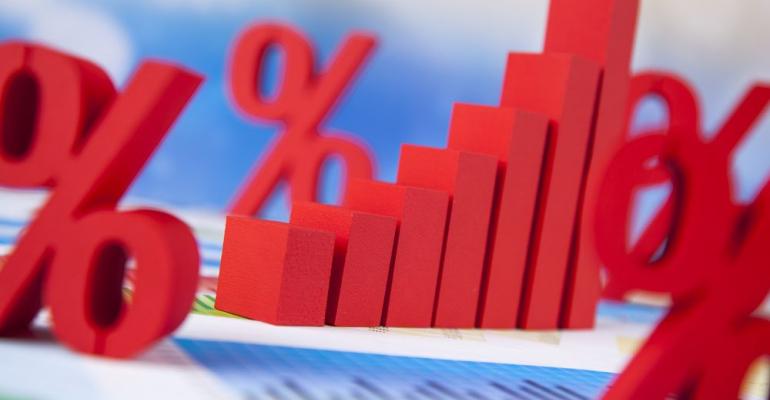 The average cost to rent a self-storage unit is going up. In an analysis of the top 200 U.S. markets by number of reservations, SpareFoot pricing data indicates the average monthly cost to rent a self-storage unit last year was $91.14. That’s a 4.5 percent increase compared to the 2016 average. On a per-square-foot basis, the national average was $1.01, compared to $0.97 in 2016, according to information recently released by the online marketplace

Among the five most common unit types, rental prices increased year over year:

San Francisco operators posted the most expensive average rates at $168 per month, followed by Gardena, Calif., at $163.69, and Los Angeles at $156.80. Outside of California, the highest rate was in Vancouver, Wash., where monthly rentals averaged $136.49.

The disparity between the average cost per square foot and the monthly total in Honolulu and NYC can be attributed to the popularity of smaller unit sizes. The average unit depth in Honolulu was 6.3 feet. In New York it was 7.3 feet. Compare that to depth averages in San Francisco and Los Angeles, which were 8 feet and 8.8 feet, respectively.

Cities with monthly rates closest to the national average of $91.14 included:

View data for all 200 markets in the analysis here.