Understanding Self-Storage Occupancy Types and How They Relate to Revenue 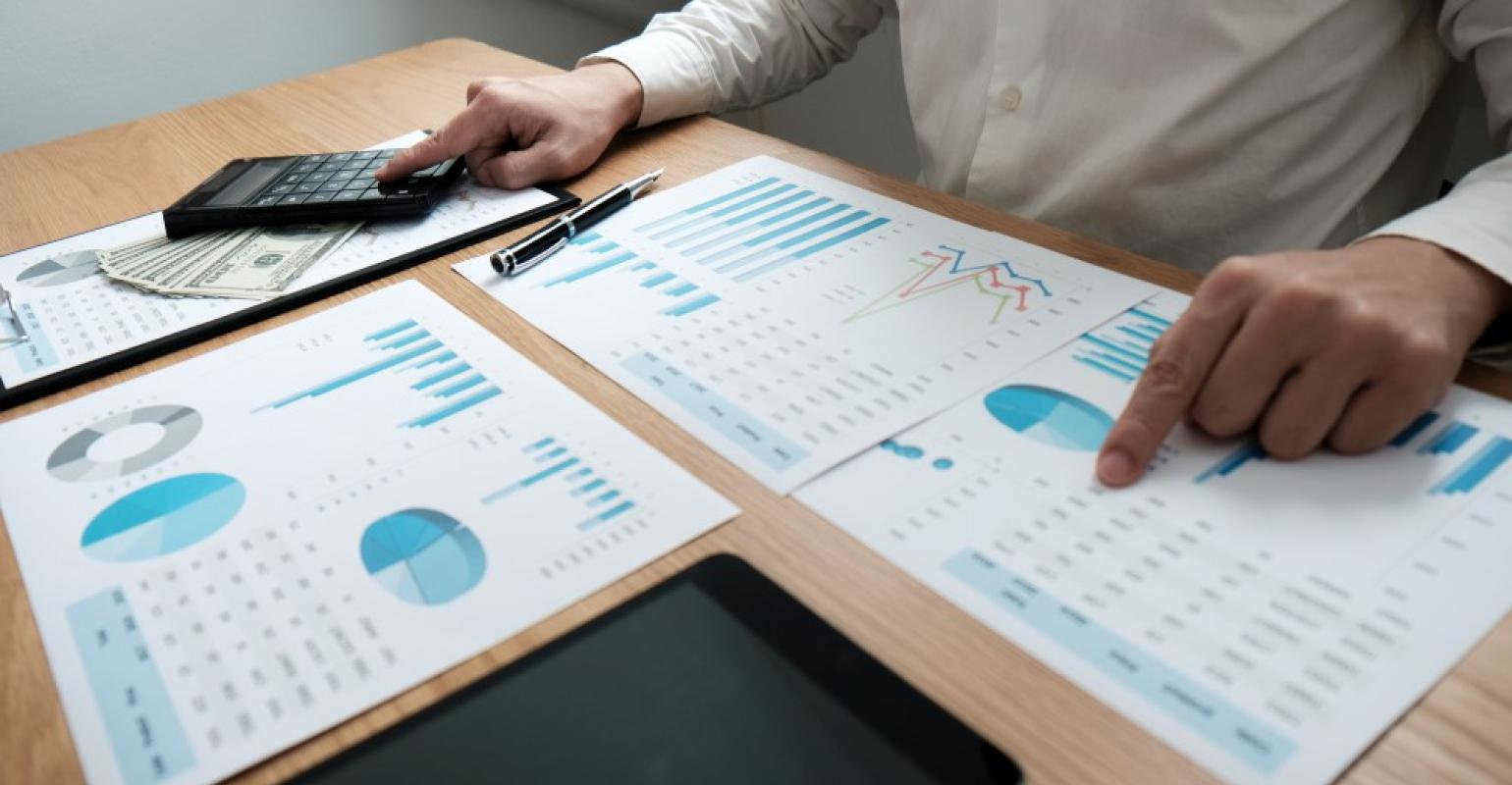 Most self-storage operators are obsessed with facility occupancy, but do they fully understand it? While it can be an indicator of site performance, it’s important to know the two different types and how to use that information to maximize business potential.

As self-storage operators, we’re obsessed with facility occupancy. It’s mentioned everywhere: at every industry convention and meeting, in every trade magazine, with graphs of where it is today compared to historic levels. We worry about occupancy every day and rightfully so, as it indicates business performance and the underlying financials.

However, when discussing occupancy, it’s vitally important to understand which type. There are two—physical and economic—and many operators confuse them. Failing to understand the difference can cause managers to pull the wrong operational levers at their facilities, thus failing to maximize revenue potential.

Let’s talk about the two occupancy types, how they differ, and how to use them to set key performance indicators (KPIs) and drive performance at our properties.

Physical occupancy is the easiest to gauge but the least informative from a revenue standpoint. It’s simply a measure of how many self-storage units are occupied. While it may feel good to walk around your site and see all those tenant locks, high physical occupancy doesn’t mean the facility is producing the most revenue it could. In fact, 100 percent physical occupancy should never be a goal. As an investor, when I hear a manager brag about being at 100 percent, I know the facility’s revenue isn’t being maximized and I see opportunity.

Economic occupancy is the percentage of total gross potential rental income (GPRI) that’s being collected. If your facility has an annual GPRI of $100,000 and your annual rent collections equal $80,000 (excluding ancillary revenue for things like moving supplies, tenant insurance, late fees, etc.), you have an economic occupancy of 80 percent.

Unlike with physical occupancy, it’s desirable to achieve 100 percent economic occupancy. That should be every manager’s goal: to collect as much rent as possible on every occupied unit.

There are three factors that affect economic occupancy:

The late author and management consultant Peter Drucker said, “What gets measured gets improved.” Both types of self-storage occupancy can be measured at the facility level and the unit level. Facility-level measurements are an aggregate of all units, calculated as a percentage of the whole. For example, if 450 of 500 units are occupied, I’m at 90 percent physical occupancy. If I’m collecting $96,000 of my total GPRI of $100,000 on those units, the economic occupancy is 96 percent.

The facility level gives a holistic view of how the property is performing overall. However, the industry’s best operators measure occupancy based on individual unit size as part of their revenue-management strategy. Why? Because doing so enables them to more carefully adjust their rates and operational approach. It’s called dynamic pricing. You set your rental rates based on availability within a specific unit category. Some operators have taken this method to an even higher level and delineate by unit location as well as size, for example, by floor or proximity to the elevator, gate, office, etc.

Now comes the fun part: driving revenue. At my company, we use KPIs to give us the insight we need to adjust our operation and maximize income. How? Let’s look at some examples at the facility and unit level.

Our facility-level KPI for physical occupancy is 90 percent. Once we exceed that level, our software alerts us and we know it’s time for a price increase. Again, 100 percent physical occupancy is bad news. Not only are your prices too low, you have no flexibility to adjust and take advantage of opportunity in the marketplace. On the flip side, we know that if our physical occupancy dips below 90 percent, it’s potentially time to increase our marketing spend.

Our facility-level KPI for economic occupancy is based on a percentage of physical occupancy. If our economic is more than 10 percent below our physical, we know it’s time to look at two things: promotions and delinquencies. If, however, it’s within 5 percent, we consider performance bonuses for our managers.

Our unit-level KPIs are different for each size and depend on facility location. Most of our sites are in secondary and tertiary markets, so we like to keep our 10-by-10s, 10-by-15s and 10-by-20s flexible in terms of pricing. We keep the physical occupancy of our 5-by-5s and 5-by-10s above 95 percent because the demand is lower. We also like to keep our larger units full because, in our experience, those tenants tend to stay longer and are less sensitive to price increases.

To truly leverage occupancy as a measure of self-storage performance, you need to understand both types, physical and economic. This allows you to develop KPIs and adjust your operational and marketing plans to maximize revenue and, ultimately, put more money in the bank.

The Cost of Doing Business: The Need for Fees in Self-Storage
Sep 17, 2021

Why You Need a Content-Marketing Strategy for Your Self-Storage Business and Tips to Create One
Sep 15, 2021