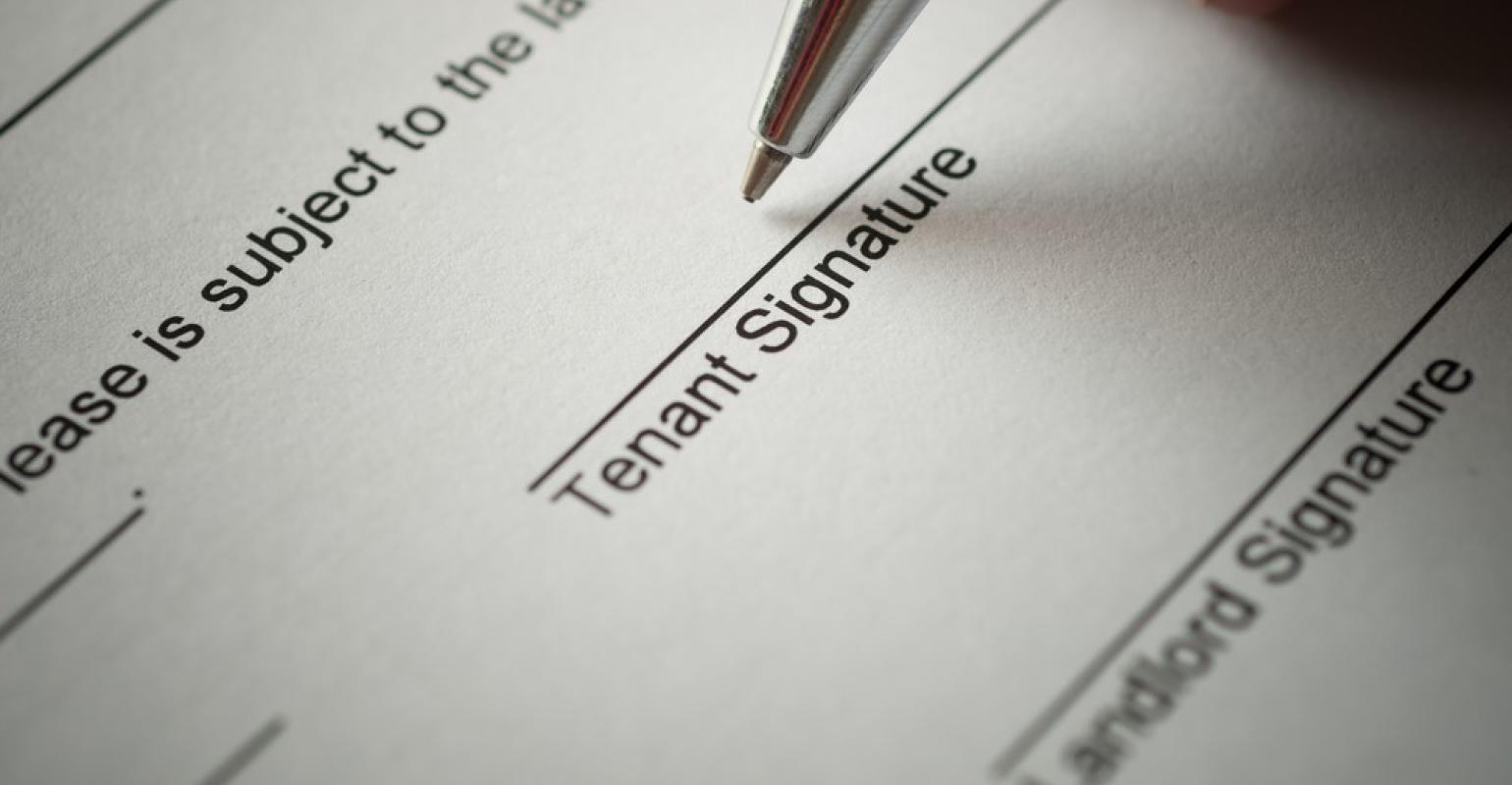 Your Self-Storage Rental Agreement: Is It Binding on Young Adults and Non-English Speakers?

As a self-storage operator, you likely understand the importance of your rental agreement, but do you know what makes it binding? Learn some basics of contract law and how it may affect enforceability, particularly in the cases of young adults and people who don’t speak English.

A person must be of the age of majority (the threshold of adulthood as recognized or declared in law) to be considered an adult and able to enter a contract. In most states, that age is 18, but it can vary. In Alabama, for example, it’s 19. A self-storage operator cannot enter a rental agreement with someone who’s under the age of majority in the state where the facility is located. The contract could be voided as unenforceable because one of the parties wouldn’t be considered “competent.”

This issue comes up most often in college towns when students seek to rent storage units between semesters. Though it’s uncommon for the person executing the contract to be under 18, you must verify the customer’s age if there’s any doubt. If the renter is under the age of majority, a parent or guardian must sign the lease for it to be legally binding.

The Issue of Language

The other issue concerning competency is when the person entering the agreement doesn’t speak English. Generally, if a customer signs a contract, he’s deemed to have read and understood it. As such, he’ll be bound to it, even if he didn’t communicate in the language in which the contract is written.

There’s a statutory presumption in most states that unless a contract was acquired through fraud, deceit or undue influence, if signed, it expresses the party’s intention to agree to its terms. The law clearly states that though a person may be unable to read the contract, it creates no supposition that he’s ignorant of the contents.

Still, there have been challenges to this determination over the years, with some arguing that if one of the parties didn’t understand what he signed, there couldn’t be a “meeting of the minds” on the contract terms. That argument has been outweighed by the more common presumption stated above, yet it’s smart to avoid any potential confusion when your customer may not read English. In these cases, establish some simple policies to help the person deal with any obstacles to contracting.

Although your inclination may be to try to explain the agreement, this could be dangerous to your self-storage business, since your explanation may not be consistent, or could be ambiguous or misunderstood. The better policy is to suggest the customer enlist an English-speaking friend or lawyer to help him understand the obligations of the contract before he signs. Based on the frequency of the issue, it may even be appropriate to create a translated contract in the language that’s most prevalent in the area where you do business.

Again, don’t take it upon yourself to translate or explain the agreement to the customer. Though you want to avoid any later claim that the tenant was coerced into signing, it would be better for the customer to leave the facility with the contract and return later with it signed.

Whether your customer may be under the age of majority or a non-English speaker, the best way to avoid challenges to contract validity is to ask the right questions at the time of the rental and do everything within your power to help the person understand and meet the terms.

What Should You Do About Self-Storage Tenant Delinquency? Critical Considerations During COVID-19
Jul 08, 2020
StorageAuctions.com Announces 'Timeline Guarantee' for Online Lien Sales
Jun 24, 2020