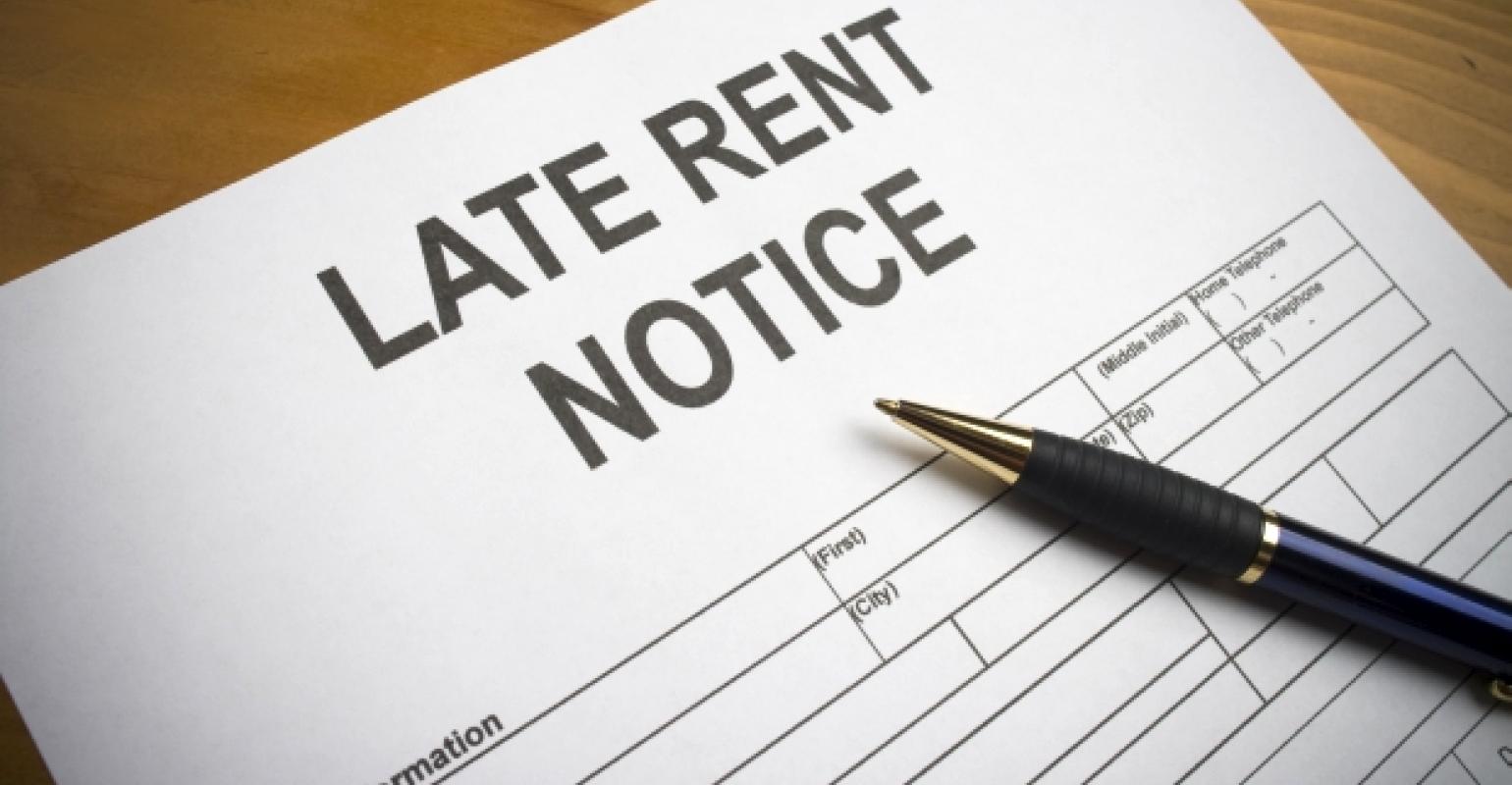 As a self-storage operator, you sometimes lose money on unit delinquency, defaults and liens. Follow these guidelines to establish a fair fee you can charge to recoup the costs caused associated with late- or non-paying tenants.

A self-storage operator incurs business costs in many ways. First, there are hard-cost items like property maintenance, utilities, payroll and the mortgage. Then there are the costs you incur as a result of tenant delinquency, default and eventual lien enforcement.

When it comes to late-paying tenants, facility managers lose time making phone calls and sending late letters. That’s time better spent on other tasks, and it can be difficult to calculate the value of these losses. The inability to collect rent may also impact the facility’s capacity to pay bills, which can result in increased interest and other additional expenses.

The task of establishing a fair fee to charge tenants and help you recover the cost of late payments can be daunting. Here are some guidelines to follow.

Over the past decade, there’s been a lot of controversy over what constitutes a reasonable late fee and, more so, what might be considered usurious or unconscionable. As a result, many states have established a statutory determination of what represents a fair late fee for storage tenants.

There are many state-specific late-fee laws that apply to self-storage. In an effort to create some uniformity, many states generally use $20 per month or 20 percent of the monthly rental rate as the appropriate fee for tenant delinquency, defined as a failure to pay on time, typically during the period of one to 30 days. This statutory guideline is generally considered to be a “safe harbor” outlining what an operator can charge to cover the out-of-pocket and internal costs of a tenant’s failure to pay rent on time.

For operators in states without a statutory guideline, it’s generally recommended that they consider this 20/20 formula. By using this “precedent,” the operator should be able to contend that if the safe harbor is fair in other states, it should be considered equally fair even in a state that hasn’t yet incorporated these fees into law.

Default and lien-enforcement charges are deemed separate from the costs incurred during the late-rent stage. Facilities in states where late fees are regulated must separate their late fees, which are controlled, from lien fees, which aren’t. Lien fees and charges are generally associated with the significant out-of-pocket costs incurred by an operator in complying with the statutory obligations of sending the required notices, conducting space inventories, contacting possible lienholders, publishing advertisements relating to the sale, and conducting the sale itself.

These lien costs can be high, often exceeding the tenant’s rental debt. As it stands, there are no state laws that regulate the lien charges operators can charge. Due to the disparity of advertising costs across states and even smaller areas, it would be very difficult to regulate a fair price range. Some states may require one advertisement and letter, while others require multiples. Some states may require an inventory of the goods while others don’t. When charging lien fees, the key is to be reasonable and seek the approximate actual costs incurred to enforce the statutory lien.

It’s clear that neither late nor lien fees should be imposed as a “penalty,” meaning they shouldn’t be used to punish any delinquent or defaulting tenants. It’s important to understand the fees aren’t imposed as a punishment for tenants’ behavior but as a means to recover the facility’s lost income. This is a crucial distinction, as the notion that these fees are used as a penalty could result in those fees being deemed unenforceable by the courts. Again, any fees should be reasonably related to the actual costs incurred.

Since many of a storage operator’s costs around delayed payments and defaults are intangible, the fees listed in the facility rental agreement are often identified as “liquidated” amounts, or those calculated to be a fair approximation of the actual costs. These liquidated charges are found to be enforceable from a legal perspective.

Many storage operators might choose to charge tenants for all their facility’s assumed lien charges in a lump-sum amount. It might appear as a general “lien or sale fee” for, say, $100. Others might separate the liquidated amount of $100 based on the actions that take place during the lien-sale process—lock cut $10, inventory $10, lien letter $10, advertisements $50, sale fee $20.

Whatever you choose to do, it’s essential that all fees are clearly identified within the rental agreement so there’s no misunderstanding about the tenant’s obligation to pay these charges. Itemizing late and lien fees in the lease will help you avoid disputes with tenants later on. It’s inadequate to include a line that reads, “The tenant will be charged a fee for the lien enforcement in an amount to be determined in the sole discretion of the operator.” The more specific the language is about the amounts that will be charged, the less chance there will be arguments regarding the reasonableness of the fees.

This article is for the purpose of providing general legal insight into the self-storage field and should not be substituted for the advice of your own attorney.

Scott Zucker is a partner in the law firm Weissmann Zucker Euster Morochnik P.C. in Atlanta, where he specializes in business litigation with an emphasis on real estate, landlord-tenant and construction law. He’s a speaker at industry events, author of “Legal Topics in Self Storage: A Sourcebook for Owners and Managers,” and a partner in the Self Storage Legal Network, a subscription-based legal service for storage owners and managers. To reach him, call 404.364.4626; e-mail scott@wzlegal.com; visit www.wzlegal.com.

What’s in a Name? The Risk of Trade Name and Trademark Infringement to Self-Storage
Nov 11, 2020