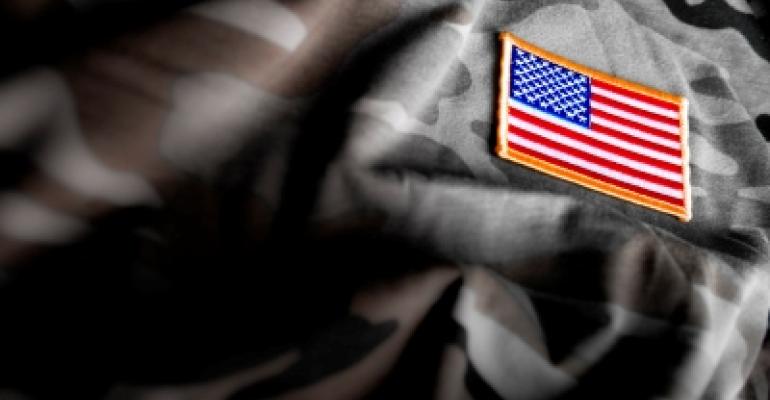 When it comes to delinquent tenants who are in the military, self-storage operators need to tread carefully and follow the Servicemembers Civil Relief Act (SCRA).

By Anita Byer and Martin Salcedo

Owners and operators of self-storage facilities understand delinquent and defaulting tenants are part of the business. When collecting money from overdue tenants, they might turn to their state  lien laws for guidance to ensure they follow legal procedures for collections and eviction. However, when it comes to tenants who are in the military, operators need to tread even more carefully and follow the Servicemembers Civil Relief Act (SCRA).

So, why should self-storage owners and operators be particularly concerned about the SCRA? Consider the following:

The SCRA affects how a storage lien may be enforced against a servicemember. Before reading the actual statute, however, its necessary to understand the following definitions.

Simply stated, the SCRA requires a lawsuit and an order from the court before a lien can be enforced against a servicemember. Importantly, this requirement extends 90 days beyond the servicemembers period of military service.

Additionally, in a proceeding to foreclose or enforce a storage lien under the SCRA, the court may on its own motion, and shall if requested by a servicemember whose ability to comply with the obligation resulting in the proceeding is materially affected by military service: (1) stay the proceeding for a period of time as justice and equity require; or (2) adjust the obligation to preserve the interests of all parties.

While the intent of this provision is clear, the result may not be. Since the SCRA grants the court broad discretion to either delay the lawsuit or preserve the interests of all the parties, including the servicemember, its possible a self-storage operator will not obtain the desired relief.

What makes the SCRAs provisions significant is not how they restrict the enforcement of storage liens, but how they differ from some states statutory mechanism. In Florida, for example, the first step requires the tenant to receive written notice by personal delivery or Certified Mail to the tenants last known address. This notice, which must also be posted conspicuously at the self-storage facility or on the unit, must include:

The second step requires an advertisement of sale be published once a week for two consecutive weeks in a local newspaper of general circulation. If no such newspaper exists locally, the advertisement must be conspicuously posted in at least three places in the same neighborhood as the self-storage facility for at least 10 days before the sale. Such advertising or posting cannot start until after expiration of the time given in the notice, which cannot be less than 14 days.

The advertisement must include:

Note the contrast between the SCRAs need for court approval and Floridas quasi-self-help mechanism. The difference is substantial.

A servicemember may agree to waive any of the rights and protections afforded by the SCRA. To be valid, a waiver of rights that applies to the repossession, retention, foreclosure, sale, forfeiture or taking possession of property that is security for any obligation must meet the following requirements:

Given the limitations posed by the SCRA, its beneficial to obtain a waiver of rights from a servicemember. However, care must be taken to ensure the waiver not only satisfies all of the SCRAs requirements, but its properly drafted to permit a self-storage facility to take prompt and appropriate action against a defaulting servicemember. Consequently, its advisable to seek the assistance of experienced counsel.

For many owners and operators of self-storage facilities, the decision to obtain a waiver of rights from servicemembers is an easy one, especially considering the manner in which the SCRA limits collection options. For those failing or refusing to obtain a proper waiver, the need to abide by the SCRA is underscored by the penalties awaiting violators.

Regardless of the chosen course of action, self-storage operators should respect the intent of the SCRA, which is to protect servicemembers who are unable to defend against a claim because theyre occupied elsewhere in service of their country.

Search and Seizure Law and Your Self-Storage Operation: A Case Study
Jun 07, 2022