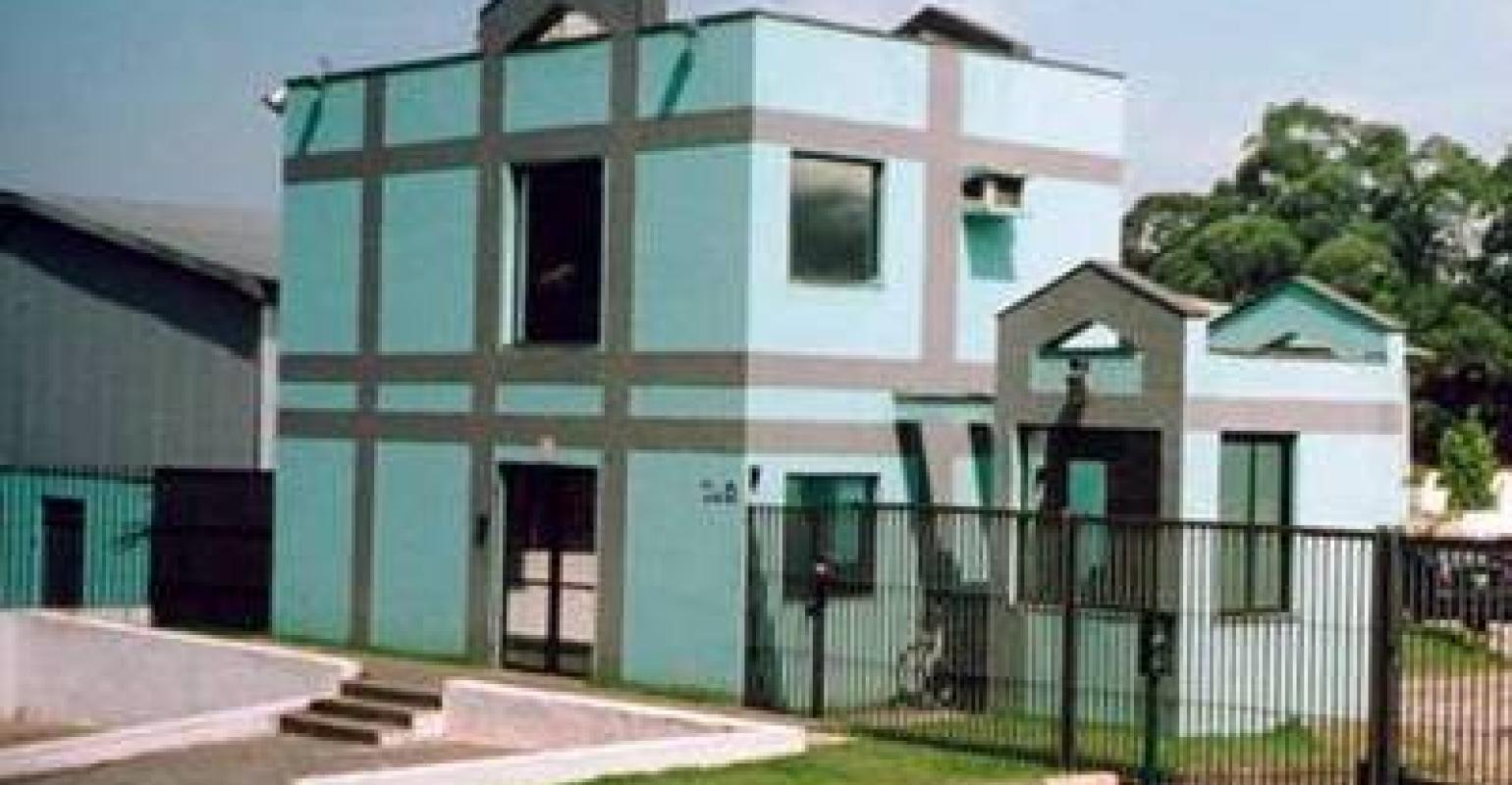 There's a great deal of opportunity for self-storage developers in Brazil, thanks to a stronger economy, a growing middle class, major development in other real estate types and year-after-year growth in gross national product. Developers and investors are taking advantage of the potential growth, expanding branded operations such as Guarde Aqui.

Its often said that when one door closes another opens. This has been the case for self-storage development. Though new development in the United States has shriveled since the peak years of 2003 to 2008, and the volatile economies of many European countries have limited expansion in that region, a bright spot of opportunity exists in Central and South America. Stronger economies; a growing middle class; major commercial, retail and residential development; and year-after-year growth in gross national product have begun to crack open that door.

Since 2004, Ive been fortunate to work with potential developers throughout Central and South America. I first traveled to Sao Paulo, Brazil, to work with an American-based investor who had the vision to bring American-style self-storage to a country where the product was virtually unknown. At the time, there were fewer than 25 facilities throughout Brazil, which had a population of close to 200 million people. Most of these operations were the equivalent of pre-first-generation U.S. stores.

Over the next six years, Guarde Aqui built three high-end projects. In 2011, 70 percent of that portfolio was sold for $56 million to Equity International, a major American development conglomerate with more than a billion dollars invested in Brazil. Equity, along with many other capital investors, saw the potential growth of this segment and wanted to own and expand the branded operation.

Each country offers unique obstacles to overcome when developing self-storage. In Brazil, though much has changed over the years in terms of product availability and resources, some things have remained the same. The challenges we faced with those first three projects still exist.

For example, the simple task of registering the corporation, which used to take 18 months, can now be completed in about six. In the United States, we're accustomed to this process being complete in a matter of hours. In the past, we had to import products like security systems, doors and hallways from the States at the additional cost of a 93 percent duty. Today local steel manufacturers produce adequate hallway systems.

The involvement of Equity International brings a whole new level of sophistication to the Brazilian self-storage market. But even with the company's resources, the task of finding suitable locations, either for conversion or new development, is hindered by the rapidly rising costs for land and buildings. The company is just now developing a project in Riberao Preto, one of the largest and wealthiest cities in the interior of the State of Sao Paulo, according to Adriano Araujo, director of operations for Guarde Aqui.

All attempts to open new facilities involve obstacles. The complicated bureaucratic government agencies have little or no knowledge of the self-storage product. The approvals continue to be slow and time-consuming," says Araujo. "We continue to be viewed as distribution centers and traffic-generators. The requirements are outrageous and nonsense. Add to this the additional barriers to entry such as land or building costs, high duties on imported supplies, limited or no local expertise, and virtually no operating software in the native Portuguese. Yet the demand keeps growing. 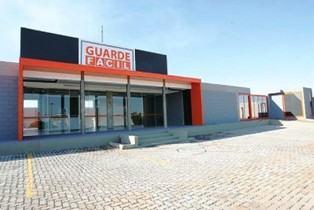 Development challenges have not stopped the explosive growth of self-storage throughout Brazil, where there are now more than 100 facilities. Most are in the major capital cities such as Brasilia (which just opened its first facility in July), Belo Horizonte, Porto Alegre and Rio de Janeiro, to name a few. It is expected that there will be continued expansion in other interior capitals, says David Moura-George of StokArea, a new Sao Paolo company that plans to grow to four facilities.

There are an estimated 200 million people in Brazil. Even though only a portion of that population is potential self-storage consumers, there are still more than 40 million prospects being served by less than 6 million square feet of storage.

It's also important to keep in mind that the customer base is predominately commercialclose to 70 percent compared to 30 percent in the U.S.due to the lack of alternative logistic solutions for small businesses. However, Moura-George indicates StokArea is seeing a slow growth in consumer business, bringing the mix closer to 50/50.

There are fewer than 300 self-storage facilities in all of Latin America. With a population of more than 500 million, the region's growth potential is easy to see. Though there are still many challenges, opportunity clearly abounds. As more and more small operators surface, the common issues will ultimately be addressed. Government agencies will grasp the uniqueness of this business segment, more local resources will be developed, and sophisticated operators will bring a much needed rise to the level of operation.

David Blum owns and operates Better Management Systems LLC, a consulting practice he launched in 2003 to assist self-storage clients worldwide with issues of self-storage feasibility, development and management. He currently works in Europe, Greece, Israel, Mexico, South America and the United States. Since entering the self-storage industry in 1996, he has also worked as a district manager for Storage USA and vice president of operation for Budget Mini-Storage in South Florida. He helped co-found the Florida Self-Storage Association in 1998 and is a frequent contributor to industry trade publications. He can be reached at 954.255.9500 or davidb@bmsgrp.com.