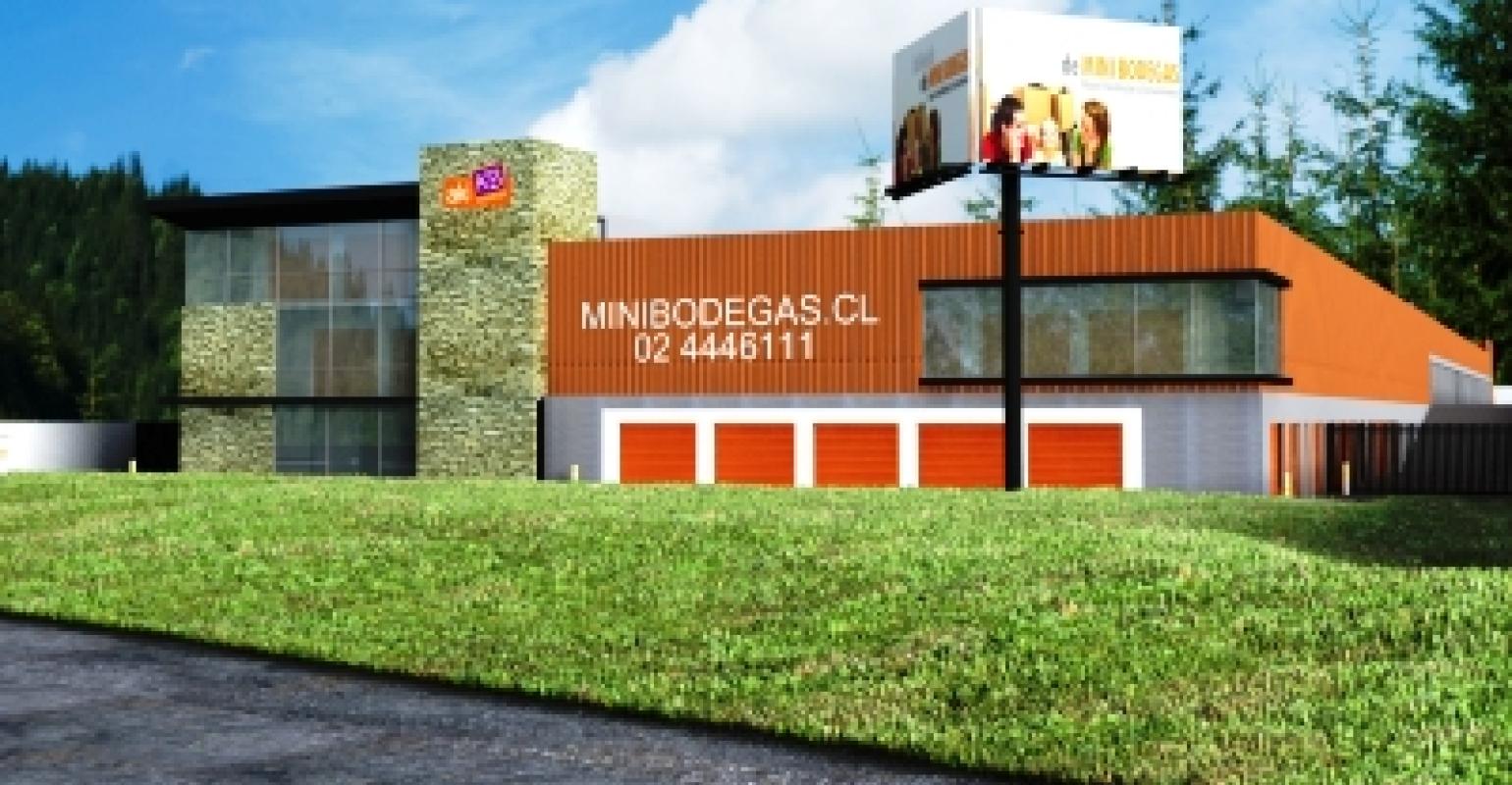 Over the last 15 years, the self-storage business has found a stronghold in Latin America, which has become one of the most dynamic growth regions of the world. Driving industry growth in the region are a strong economy, a growing middle class, cultural changes and other factors.

Over the last 15 years, the self-storage business has found a stronghold in Latin America. With a US $4.8 trillion economy, 600 million citizens and a growing middle class, the area has become one of the most dynamic growth regions of the world, thriving with commercial opportunities for local and foreign businesses looking to increase revenue.

Latin America has demonstrated the robustness of its economic resurgence, as nine countries are now top-tier emerging markets, surpassing Asia. Growth leaders are budding in the Andean Region, and its expected that Chile, Colombia and Peru will contend for the highest growth rate in Latin America in 2012.

The Republic of Panama is the country with the highest self-storage growth. Whats driving it? The countrys strong economy, Venezuela expatriates moving to Panama City, logistics companies taking advantage of the Panama Canal, and a tremendous growth of small and mid-sized businesses.

In Chile, while some of the Panama driving factors do apply, the major driver is cultural changes: more divorces and a dynamic global workforce. In addition, self-storage is not a foreign concept anymore, and people are demanding better services. 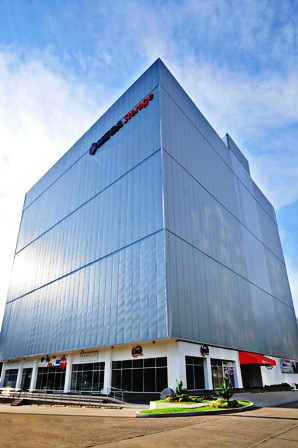 In Colombia, the high cost of office space is enticing businesses to use self-storage to store inventory, goods and records, therefore maximizing office space.

A common denominator for growth in these countries is new construction, which is significantly more expensive. Residences are smaller than in previous decades. People can no longer afford an extra room just for storage.

Self-storage development is primarily seen in major cities or on the outskirts. Due to the elevated cost of land, self-storage investors must build up. Multi-story buildings constitute 75 percent of all new construction.

Panama proudly claims the tallest storage building in Latin America. MegaStorage has 11 floors, 10 of which are climate-controlled. The first floor is used for offices and commercial space, and the building also has a basement for parking and non-climate-controlled units.

In Brazil, Chile and Uruguay, theres a tendency for developers to buy old warehouses with the required height of 6 meters or more to build a mezzanine. This system complies with local earthquake regulations and allows buildings to be constructed quickly with significantly lower construction costs and increased overall building efficiency. This is seen primarily in areas where theres no land left for new development.

Another interesting facet to economic development in Argentina and other countries of the region is the emergence of building communities rather than just office buildings or industrial parks. These specialized business and industry districts are planned and include mixed development. Some examples include the Technological District, Intermodal Hub and Pharmaceutical Pole. These communities enable self-storage investors to plan facilities around areas that will have a higher demand for storage.

The nations of Latin America may share a common language as well as demographic and socio-economic characteristics, but consumer needs still vary significantly by country. Understanding the local market and its needs is pivotal to success.

For instance, in Panama, due to the tremendous growth, a price war has started, with move-in discounts ranging from $1 for the first month to the first month of storage and moving a customers goods for free. While beneficial for the customer, this tactic is not good for operators. Fortunately, they are realizing this and shifting to other marketing methods such as rewarding existing customers for referrals and keeping a strong presence on the Internet and social networks such as Facebook.

In Colombia, while using the Internet and social media works in big cities, Yellow Pages are still widely used in country areas, so its imperative that operators advertise in them. The use of sales representatives to visit business and residential complexes to promote self-storage is highly effective in major metropolitan areas.

In Chile, people are demanding better services. Therefore, the major operators understand that building new facilities with as many amenities as possible and building them close to major highways and streets will not only increase occupancy levels but will have a positive outcome in future performance as new players come into the market.

Self-storage is relatively a new business in many Latin America regions, with little market penetration. While this is good for business, the downside is there is little or no knowledge of what self-storage is, which poses an important challenge to operators. A significant effort needs to be put into educating potential customerswhether it's in newspaper, radio or TV campaigns.

One of the main challenges in Latin America is the lack of historical and market data, which makes it difficult to conduct a thorough analysis of the region. What we do know is that by 2020, Latin America will have a combined gross domestic product of US $10,700 billion, double that of 2010. Private consumption per capita will reach US $11,143 compared to US $6,360 in 2012.

As consumers' disposable income and purchasing power increases, theyll become more discerning, discriminating and demanding. They will seek higher value brands and services. They will also be more focused on value, convenience and efficiency, not just cost. Finally, there will be an increased reliance on social media.

In any case, one thing is for certain: Latin Americas self-storage growth will still be one of the worlds shining stars.

Nancy Torres is director of business development Latin America for Janus International, a provider of doors and building components for the self-storage industry. In addition to cultivating business in the region, she serves as president for the Latin American Self-Storage Association. Prior to joining Janus, she managed the construction of several self-storage facilities and spearheaded the construction process in Puerto Rico. She can be contacted at nancyt@janusintl.com .