Mr.[B] Self Storage: Growing in Central America, Despite an Ever-Changing Consumer Environment 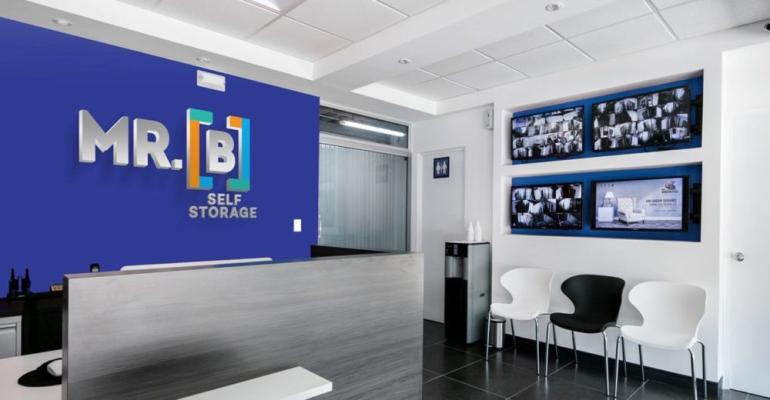 Trying to pioneer self-storage in an up-and-coming market is one thing; having to adjust to big swings in business drivers is another. Read how Mr.[B] Self Storage has managed to grow and thrive in Central America, growing despite the industry’s many challenges.

During the late 1990s, our founding partners decided to pioneer a U.S. self-storage business model in Central America. Founded in 1998, Mr. Bodeguitas, now known as Mr.[B] Self Storage, pursued its first development in Guatemala, the largest economy in the region and the country with the most populated city across the isthmus, which links the Atlantic and Pacific Oceans through the Panama Canal.

The area is comprised of seven small nations—Belize, Costa Rica, El Salvador, Guatemala, Honduras, Nicaragua and Panama—with a combined population of 48 million and a gross domestic product of $279 billion. Many businesses approach the region as a combined market, to better leverage its benefits. In fact, this view has been central to our own mindset. After more than 20 years, Mr.[B] has become a trendsetter and market leader, replicating our model across borders. Today, our portfolio comprises 12 facilities totaling 430,000 rentable square feet in three countries.

Along the way, we’ve attracted some wonderful attention. In 2016, we were honored to receive the International Facility of the Year award for our Juan Pablo II facility in El Salvador. In 2017, we partnered with Metro Storage International LLC, an affiliate of U.S.-based Metro Storage LLC. This collaboration has added a global component to our local experience, and due to our capital structure, we’ve been able to explore growth throughout the Spanish-speaking countries.

We’ve learned that it’s imperative to pounce on business opportunities. All our systems and operations have been designed to quickly incorporate new facilities, as we’re able to turnkey new additions in very little time. 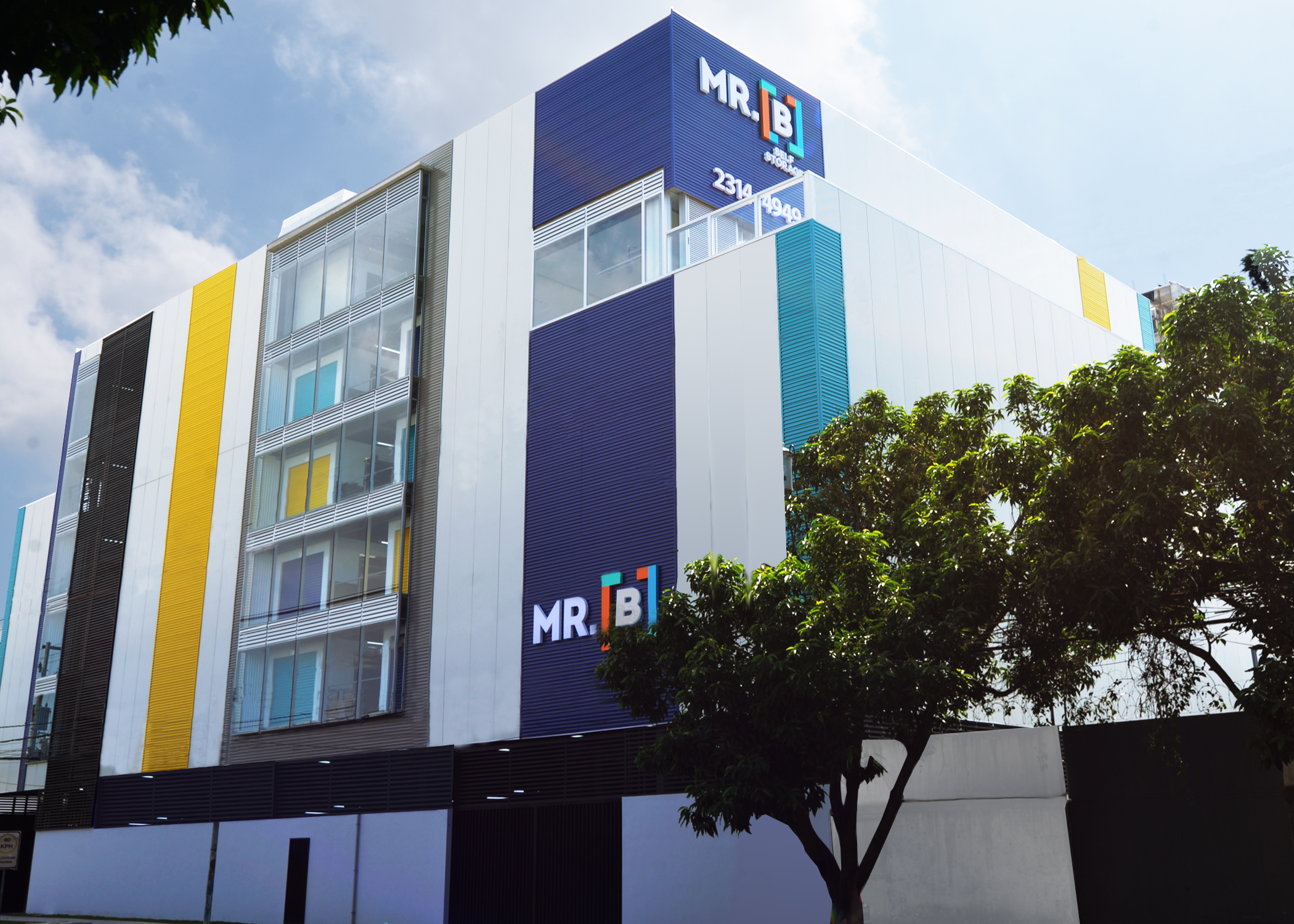 An Industry in Flux

Compared to the U.S., self-storage in Central America is still a largely unknown product. Through our research, we’ve measured that not even two out of 10 people can correctly articulate what self-storage is or how facility operators can solve personal and commercial storage needs.

In our two decades, we’ve seen constant change in the way customers use the service. During the 2000s, our focus was mainly on small-business owners looking for secure, well-located warehouses to incorporate into their distribution model. At the time, the cost of land allowed self-storage developers to build large facilities with a lot of drive-up units. But after the turn of the decade, the region experienced rapid city transformations. Many suburban residents opted to move to dense urban areas, which meant living in smaller spaces and a greater need for storage. As a result, self-storage developers increasingly adopted U.S.-influenced components designed for residential customers.

As in most parts of the world, the storage industry in Central America is in a growth stage. Facilities have been deployed across the region with different characteristics and levels of quality. But across Central America, it’s common to see a focus on security measures and a move toward more institutional-quality structures.

Almost all self-storage developments here are purpose-built, ground-up projects, except for two or three large warehouses, which were converted. In the last five years, we’ve also seen a rapid increase in land prices, which has triggered more multi-story building. 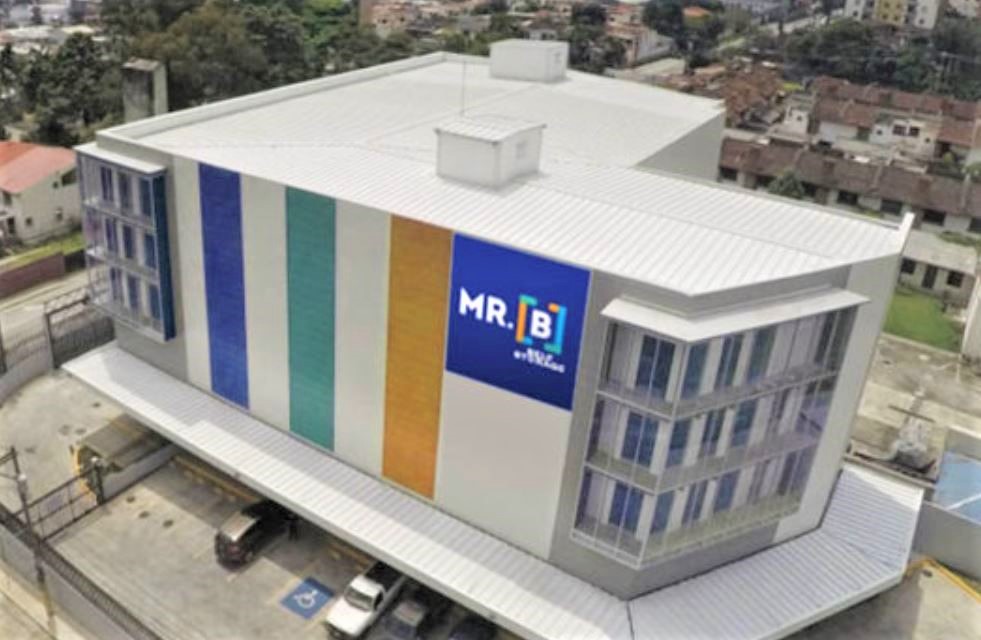 Challenge is the name of the game for self-storage developers and operators in Latin America. In addition to a lack of awareness among consumers, the product is unknown to municipalities. Construction permits require a considerable amount of time and effort to obtain because we must educate the local government about the business. Regulations also vary from city to city, which means we need to be able to sell officials on the importance of adding self-storage to specific neighborhoods under existing commercial or industrial requirements.

One important complexity on the operations side of the business is the lack of regulation for dealing with delinquent tenants. Evictions and lien sales are complicated to execute, putting an emphasis on collection strategies as a big part of operational expertise.

Another important hurdle to surpass is adapting industry systems to local practices and legislation, especially in countries where fiscal laws and invoicing systems need special integration with banking or approved invoicing institutions. Having robust, versatile tools is a must when your vision is to grow across borders.

Finally, the pandemic impacted business practices all over the world. With our remarkable team of human-resources professionals, Mr.[B] was able to quickly adapt to each government’s required measures and adopt practices to make our customers and employees feel safe. We implemented touchless access control where possible and hand-sanitizer dispensers where human contact was needed. We’ve also been able to digitize some processes, giving us the ability to rent units remotely and then have our 24/7, onsite security agents finish the process when new customers arrive to access their units.

As city density increases and consumer demand requires more urban storage, we expect the self-storage industry to grow throughout Central America. Lenders are beginning to understand the industry and its diverse customer base, which means local banks are becoming more interested in financing established, diversified self-storage portfolios. We hope to see international lenders increase their focus in these markets, which would foster still more growth in the region.

The Mr. [B] platform has expanded, and we continue to explore business opportunities through acquisitions and strategic partnerships. We’re also focused on helping our customers thrive, one storage solution at a time. We hope this service-oriented philosophy will help the industry flourish throughout the region.

Federico Rölz is CEO of Mr.[B] Self Storage, which operates 12 facilities in Costa Rica, El Salvador and Guatemala. With three projects under development, the company’s portfolio will soon comprise more than 592,000 rentable square feet. Mr.[B] is actively seeking expansion opportunities in the region.