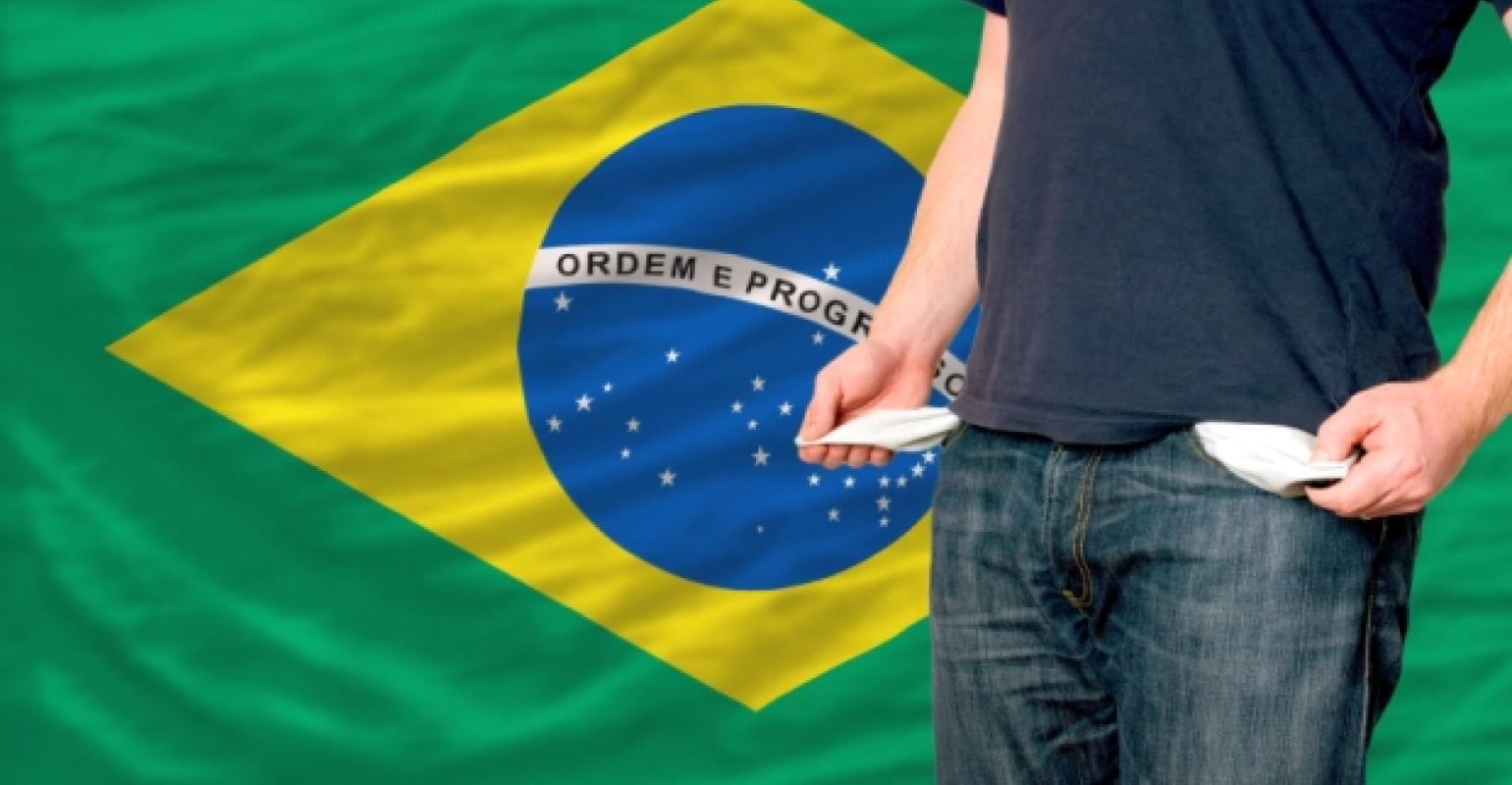 The Economic Crisis in Brazil and How Its Affecting Self-Storage

The self-storage industry in Brazil has been experiencing rapid growth, but the economic downturn could slow its progress. Author David Blum looks at how the country’s financial crisis is affecting existing storage operations and potential new development.

As I write this article from a hotel room in São Paulo, Brazil, I’m in the middle of a 12-day stint through a country in the throes of a dire economic downturn. The self-storage industry here has experienced tremendous growth as developers have discovered this untapped market. But how is the emerging segment being affected in a now uncertain climate? Let’s look at how existing operators are faring and how the financial crisis could affect the development of new facilities.

How are Brazilian self-storage operators faring in the midst of all the turmoil? From my perspective, they fall into two categories. Over the past several years, while the small, independent operators have grown significantly, a lot of the growth in the market has been through institutionally funded, slick-branded, well-managed projects.

The smaller operators, both newbies and old-timers, are struggling. Their effective rates (street rates minus discounts and concessions) are impacted, and occupancy growth is slow and reduced. The limited margins they once enjoyed are being cut in half. Lower rates and heavy discounts are the norm.

The larger fund-fueled operators are experiencing something different. While occupancies have shrunk from 90 percent to the low- and mid-80s, the effective rate earned is actually higher than it was a year ago. Allowing for an inflation rate of about 9 percent, the effective rates are stable, if not up slightly. The reason is these well-managed facilities have managed to keep their street and customer rates in line with inflation.

These smarter operators have also seen the need to expand to meet demand. With increased product awareness and more sophisticated marketing, they’re targeting new segments that are just now discovering the benefits of self-storage. These companies continue to grow and add facilities that enhance overall awareness. This will provide a continued and open-ended opportunity.

Finally, as demand for specific unit sizes shifts—and because their original mix was done smartly—these operators are quick to implement size conversions. Also interesting to note is each of the three major players in São Paulo are expanding, with seven to10 new facilities being added by the end of this year.

No matter which country you hope to build in, self-storage development is a multi-year, occasionally frustrating process. Fortunately, projects that began in the past year or two in Brazil continue to move forward despite the downturn.

What’s interesting is the volume of inquiries from new players to the industry, most from seasoned developers and investors. Many of them are younger, second-generation family members with an eye toward diversifying their family businesses. Some of these companies have been around 30 to 50 years and weathered many such fluctuations in the Brazilian economy. For them, this is just the way of life.

Keenly aware of the timing required, these savvy entrepreneurs see opportunity in bank repositions, foreclosures and reduced real estate values in the commercial segment. This, along with a newfound awareness of the growing self-storage market, has stimulated expanding interest.

A month ago, I would’ve accepted a doom-and-gloom scenario, relying on the press reports of the Brazilian crisis. However, seeing things firsthand, they’re not all bad. There are issues that will continue to plague the Brazilian economy in the near term. Unemployment is rising, auto sales have slumped, manufacturing is slowing and retailers are cutting back. Retail sales continue to slip significantly as Brazilians worry about the future. But the overall sentiment is things will improve, even if no one is sure when.

Self-storage plays an important role in both directions of an economic swing, no matter where it is. As in other countries, life-altering events are creating new self-storage customers here. As the pool of potential customers and public awareness increases, we’ll see self-storage branded as recession-resistant in Brazil, just as it was in the U.S.

David Blum owns and operates Better Management Systems LLC, a consulting practice he launched in 2003 to assist self-storage professionals worldwide with issues of development and management. He’s worked in Europe, Greece and Israel, and currently has clients in Mexico, South America and the United States. Since entering the industry in 1996, he’s worked as a district manager for Storage USA and vice president of operation for Budget Mini-Storage in South Florida. He helped co-found the Florida Self-Storage Association in 1998 and is a frequent contributor to industry publications. He can be reached at 954.255.9500 or davidb@bmsgrp.com.