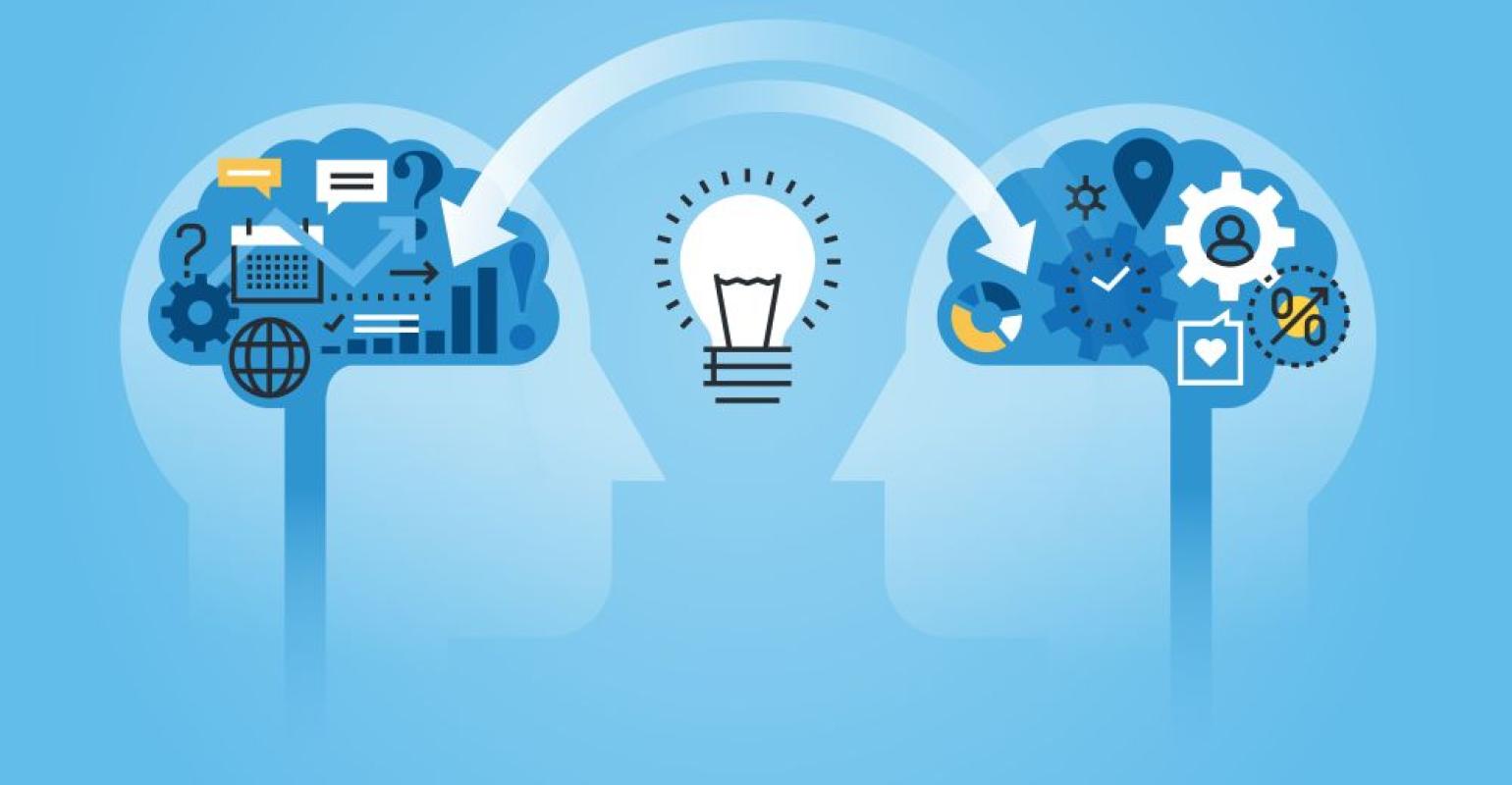 Prolonged uncertainty due to COVID-19 creates new self-storage business challenges. Lessons can be learned and strategies gained by leaning on the perspectives of those with wisdom and experience.

As a 7-year-old growing up in London, my mother was subjected to nightly bombings by Nazi Germany during World War II. The accompanying air-raid sirens, trips to bomb shelters, individual screams, group sing-a-longs devised to drown out the noise, morning-after rubble and resulting loss of life made an indelible impression on a little girl just beginning to understand the world. The Blitz was designed to break the spirit of the British people, and yet they persevered, kept calm and carried on.

As the incessant bombings continued (they would ultimately last for 57 consecutive nights), my grandfather understandably grew worried for the safety of his family. He decided to evacuate his wife and four kids to Wales, while he remained in London as a volunteer with the Auxiliary Fire Service. Family separation can be difficult under any circumstances, but imagine leaving your father in that environment in exchange for a tiny stone cottage with no electricity or plumbing in a rural area where the locals didn’t or wouldn’t speak English.

Kids can be cruel. My mother and her siblings were subjected to ridicule, teased, provoked and beat up by their schoolmates simply because they were outsiders. The woman and her daughter, with whom my mom’s family shared the cottage weren’t particularly friendly and wouldn’t share rationed items they obtained on the black market. Winter was particularly harsh, though the snow drift that piled against the back door was a silver lining because instead of trudging over a hill to the well, they could simply shove the pots and tea kettle into the snow and then boil it for water.

Ultimately, my mom grew to love Wales and its people, including my father whom she met when she was 14 and he was 16. They were married on her 20th birthday in 1953 and remained together until his death in 2009. When they made the difficult decision to leave their homeland in 1959 in search of better job prospects in North America, parts of London were still being rebuilt, and some items that stayed on ration until 1954 remained difficult to obtain.

Today, at 87, my mom lives alone in her beloved Prescott, Ariz., and has taken the coronavirus pandemic seriously but in stride. She walks two miles of solitude every day, wears a mask and has even exchanged meals—social-distance style via doorsteps—with her helpful neighbors. The same lessons of steely resolve mixed with humor she learned as a child and that are so quintessentially British continue to carry her forward in the face of adversity. There’s value in knowing you’ve faced worse.

Perspective is everything. When I think about my grandparents surviving the 1918 pandemic, living and fighting through World War I, and raising families through the hardships of the Great Depression and World War II, the ongoing threat of this virus and economic downturn seem manageable. My immediate family has suffered death and numerous disappointments throughout this extended quarantine, but we are fortunate compared to so many others who have been more severely impacted.

As difficult as it has been the last three months for many self-storage operators, being deemed an essential business able to continue to provide a necessary service to valued tenants has been a blessing. Overall, the need for operators to revamp policies and procedures has been mostly marginal. Though there are still challenges and many unknowns, our industry has had to deal with a fraction of the difficulties faced by airlines, bars, barbers, entertainment venues, gyms, restaurants and schools, not to mention healthcare providers and emergency personnel, particularly those on the frontlines.

Of course, just as many businesses were poised to reopen, another spike in infections across the nation has re-triggered lockdowns and a new wave of uncertainty. Staying on top of the latest developments and guidelines can be dizzying. COVID-19 fatigue is rampant, and yet we’re nowhere near the end of this calamity.

To bring valuable industry perspective to what we’re dealing with, we’ve got some special programming on tap that will be part of the ISS Virtual Event on Sept. 29-30. Industry veteran RK Kliebenstein will present, “Self-Storage in a Time of Pandemic: Industry Impact and Survival Strategies” on Sept. 29 at 10 a.m. ET. RK, principal at Coast-to-Coast Realty Advisors LLC, literally wrote the book (two in fact) on how to make money in self-storage, and he brings decades of experience as an industry leader and operator to the event.

RK has weathered the ups and downs of this industry for a long time, and he knows despite its continued resiliency, it’s not immune from being shaken. During his special seminar, he’ll examine the new industry landscape, identifying areas of greatest impact and strategies being devised to ensure continued success, even in an unpredictable environment.

We’ll also be holding a panel focused on COVID-19 business strategies as part of the virtual event. Details on that particular session will be rolled out shortly, but you can bet it will be insightful, bringing multiple perspectives to fore. As a free event to the industry, you owe it to yourself and your business to sign up when registration opens on Aug. 31. Continue to watch for updates on the show website as well as this and other ISS platforms.

I’ve been inside the stone cottage in Mynydd Llandegai where my mother and her family first fled The Blitz. To say it was like a Hobbit home is an understatement. My mom—all of 4-10—was the only one in my family who didn’t have to duck to avoid hitting his head on a door jam entering any of the rooms. Today, it’s a vacation home with electricity and indoor plumbing. Old-world, rustic charm at its finest.

On that same trip, while standing next to my mom at the Churchill War Rooms museum in London, I was reading one of the exhibits when the air-raid siren went off. My mother immediately grabbed my arm, looked at me with no color in her face and said, “I have to get out of here.” She exited the room and couldn’t bring herself to re-enter until the all-clear signal sounded a few minutes later.

That was 1989. She likely hadn’t heard the air-raid siren in a war context for at least 45 years, and yet in that moment, every fiber of her being told her to head to safety. That’s real, ingrained terror. While I’m grateful I haven’t had to experience anything of that magnitude, I’m particularly thankful I can draw from her perspective when times get tough.