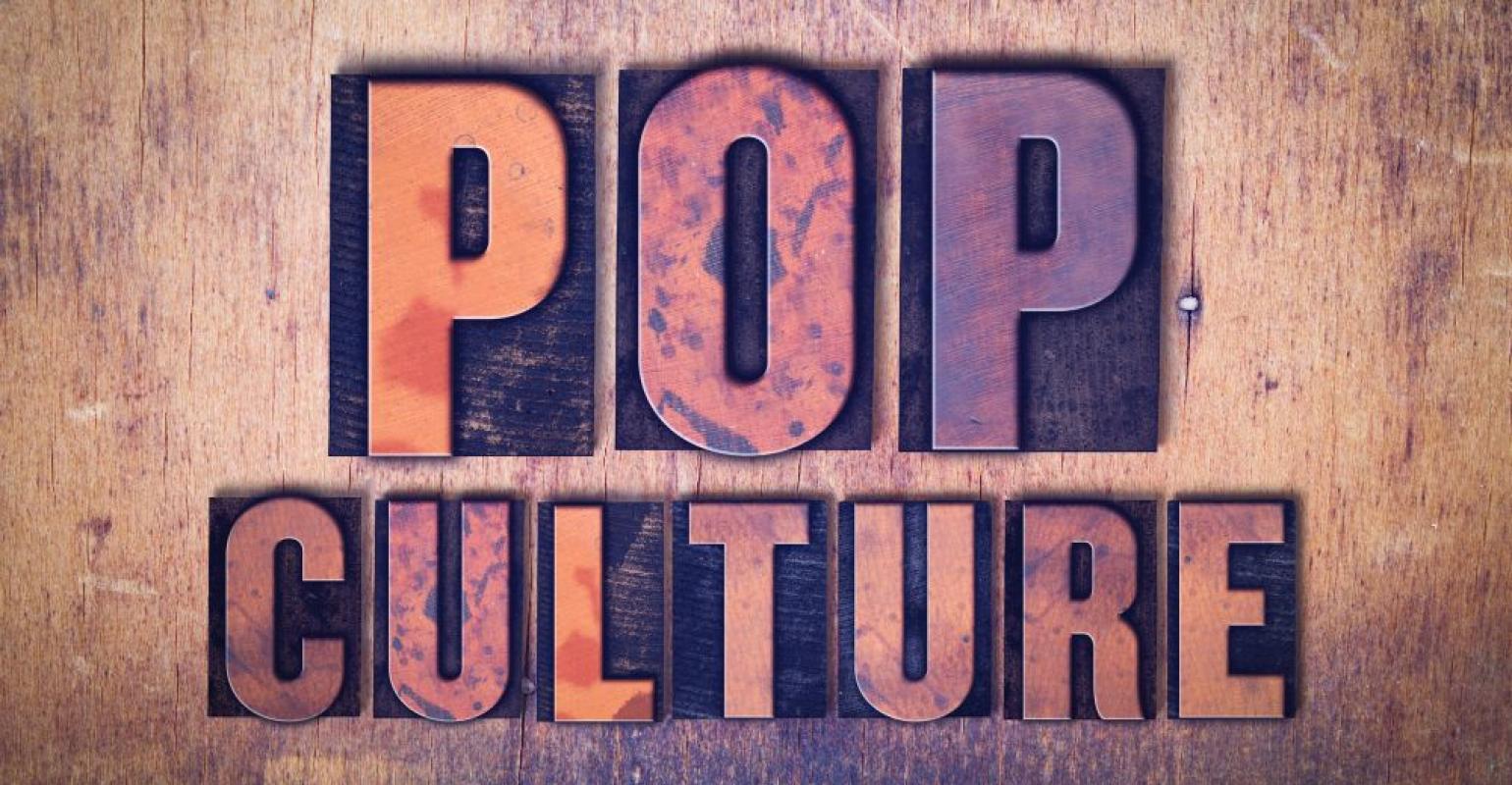 Self-storage and pop culture keep intersecting in interesting and creative ways. Here’s an overview of recent stories that blur the lines between industry and entertainment, while also creating positive notoriety and marketing traction.

Self-storage can’t seem to stay out of the pop-culture consciousness. Though the industry hasn’t always embraced notoriety, in recent weeks, we’ve covered several stories that deliberately color outside the business-as-usual lines and into the realm of entertainment, creative marketing and just plain fun. As we head into a long weekend, here’s a quick recap of some interesting items worthy of your attention.

In April, New Jersey-based operator StorageBlue LLC released “Too Much Junk,” a music video featuring recording artist and reality star Betty Idol. If you’re like us, you’ve been waiting for something like this to come out because StorageBlue founder Alan Mruvka also originated E! Entertainment Television. If anyone is going to figure out a way to blur the lines between business and entertainment it’s Mruvka. What’s particularly intriguing is the video isn’t a one-off. It’s the first production from the company’s new entertainment division (insert astonish face emoji), StorageBlue Music, which means we should expect more irreverence, tongue-in-cheek lyrics, bouncy beats and quality productions in the future.

You can watch/listen to the catchy “Too Much Junk” here and read more details about the music project here.

Quiet on the Set

Last month, Inside Self-Storage was contacted by Delirium Tremens Entertainment asking if we could help the film-production company find a suitable self-storage facility in the Chicago area to film a trailer for the movie adaptation of the horror-thriller novel “Self Storage.” Since this is a book we hold dear (we sell it in the ISS Store) and it was written by “Walking Dead” author Jay Bonansinga, who was personally going to inspect potential locations; we were eager to assist.

After putting out feelers on the ISS website and the Self-Storage Talk community forum, Devon Self Storage stepped forward offering a Canal Street property, which was selected for the shoot. Devon is no stranger to having its sites serve as sets for the entertainment industry. Not only has the Canal Street location been featured in other video projects, a Devon parking lot was once used for a police-chase scene, and an Arizona location was featured in the “Breaking Bad” television series. Cool.

Raheem Amer, Devon’s senior vice president of operations, told me the company views shoots like these as an interesting way to promote self-storage, and it’s difficult to argue with that.

Last week, we reported that Aric Austin, owner of MyStorage, the first self-storage facility in Ho Chi Minh City, Vietnam, recently appeared on “Shark Tank Vietnam” to request funding for business expansion, marketing and technology. The Vietnam version of the “Shark Tank” television franchise is much like its U.S. counterpart. During the episode, Austin has to explain the benefits of his company’s self-storage services (still a new concept to most of Southeast Asia), how the business model fills a need and convince an investor to partake. In the end, investor Pham Thanh Hung agreed to invest Austin’s requested amount in exchange for a 25% share of MyStorage profit.

Well done, and what an interesting way to get self-storage in front of the public’s eye. Myriad companies and products have been boosted enormously just from appearing on the American version of the show, so it’ll be interesting to keep an eye on the progress of MyStorage as well as new copycat competitors that may try to enter the market.

Celebrities aren’t strangers to self-storage, but it’s not often we get a glimpse inside an icon’s rented unit. We published a piece yesterday on StorQuest’s latest marketing campaign, which happens to feature skateboard legend Tony Hawk. "Live a Life Worth Storing" includes a video and dedicated web page that highlight the contents of Hawk’s actual storage unit and his experience being a StorQuest customer.

As a kid who grew up in Los Angeles when skateboarding was truly rebellious and cool, I have to admit to geeking out at seeing Hawk’s first signature skate deck and the board he rode when first landing a 900 at the X-Games. Kudos to StorQuest for leveraging its L.A. roots and finding a celebrity with cross-generational appeal to be a brand ambassador.

StorQuest has also fueled marketing traction and made a community impact through its mural projects, including this seven-story eco-minded piece in Oakland, California, and this moving three-story mural in L.A. honoring NBA star Kobe Bryant and his daughter Gianna. Both are commissioned works by street artist Ruben Rojas.

What’s encouraging about all these stories is evidence of the creative forces at work within the industry. There are tried, true and emerging methods for marketing self-storage that are necessary to be visible and viable, but there are other means to garner positive attention and entice prospects that can turn into true differentiators within a market.

The hallmarks of any prominent brand are instant recognition and fierce customer loyalty. Those are attributes worth aspiring toward and a creative journey worth embarking.

From all of us here at ISS, have a safe and inspiring July 4 holiday.

Heat Up Your Imagination With These Suspenseful, Storage-Themed Summer Reads
Jul 27, 2021

Shout It Out: Marketing Your Self-Storage Expansion So You Can Fill Those New Units
Jul 20, 2021