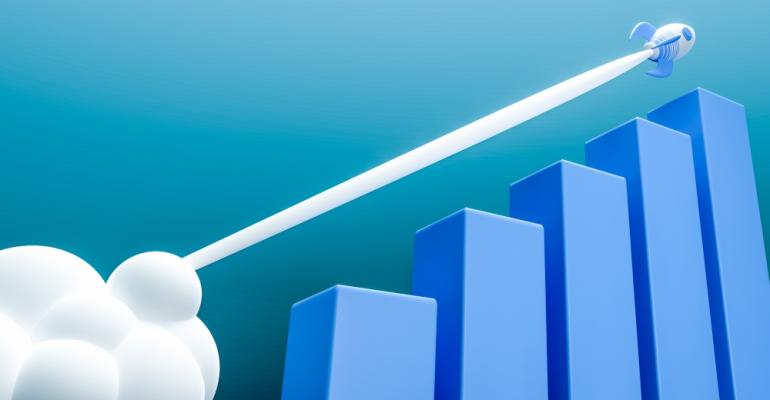 The self-storage real estate market has been on fire for months, and much of that development, investment and transactional activity is reflected in the 2022 Top-Operators Lists. Here’s how you can access three tiers of data in this year’s release, which ranks the industry’s top 100 facility owners and top 50 management companies by rentable square feet.

Unless you’re new to self-storage, you’re probably aware that the real estate market has been on fire for several months. The industry emerged from the pandemic with massive consumer demand, which has triggered record occupancies, rental rates and revenue. It also put into hyperdrive a land rush through new development, facility expansions, industry consolidation and outside investor interest. Many of the industry’s largest operators have been actively gobbling up value-add properties, and those efforts are largely reflected in the 2022 Top-Operators Lists, which rank the industry’s top 100 facility owners and top 50 third-party management companies.

As always, this yearly compilation not only positions the industry’s leading real estate investment trusts (REITs), multi-facility operators and management companies by net rentable square feet, it offers a glimpse into which power players are in aggressive growth mode, who’s holding steady and who’s selling assets. It also gives us an inkling into who’s lost and gained management contracts as a result of properties changing hands and brands.

To put all the activity in perspective, the total rentable square footage controlled by the 127 companies represented on both lists topped 1.2 billion this year, an increase of 133.8 million square feet from 2021. If all that growth was spread evenly across the ranks it would equate to an average gain of more than 1 million square feet per operator. In reality, of course, that’s not the case, but there were some massive double-digit percentage increases logged this year, with a bevy of impressive jumps reported by the industry’s top 25 facility owners.

This year’s release once again has three tiers of information available. The simple list rankings are now viewable on the ISS website, while more detailed listings (company leadership; contact information; facility, unit and square-footage figures; operating names and expansion plans) are featured in the September issue of ISS Magazine. The magazine also features an analytical report by yours truly.

The full breadth of Top-Operators data we collect is in the annual ISS Store package, which is ready for purchase. The key to the package is a fully executable spreadsheet in Excel format. This is ideal for anyone who wants to do business with big industry players. Whether you’re looking to buy, sell or investigate existing and potential competition, these lists are for you.

In addition to both complete lists in Excel format, the package includes a 20-page PDF companion comprising the analytical report of the list results and a full representation of the rankings in easy-to-read format. The lists feature data on owned vs. managed self-storage facilities for companies that do both, with breakouts for number of facilities, units and square footage for each.

The annual report is always an interesting foray through the ebb and flow of portfolio growth and contraction. Having consistent reporting from year to year allows us to chart square-footage fluctuations over time as well as chronicle the rise of recent aggressors and new players on the scene, such as Merit Hill Capital, Store Space Self Storage, KO Storage, SecureSpace and many others. In particular, the report tracks activity by the industry’s six largest players, putting their numbers in context with each other as well as the larger rankings. If you’d like to do your own in-depth tracking and analysis, previous lists for 2012 through 2021 are also available for purchase.

To give you a little taste of the data and activity logged on the 2022 lists, we’ve also published a special gallery (viewable to anyone), which provides an inside look at company movement in the latest ranks. It includes historical and comparison data and offers insight to factors that affected the lists this year. I always try to include an Easter egg or two that aren’t reported elsewhere.

Thank you to all the operators who voluntarily and faithfully submit their data each year. By providing annual updates, you provide the industry with a treasure trove of information and insight to what’s occurring in relation to investment, new development and expansion projects. If we didn’t collect information from you this year, but you wish to participate in next year’s campaign, please complete our online JotForm to ensure you’re contacted when we begin collecting 2023 Top-Operators data next May/June.