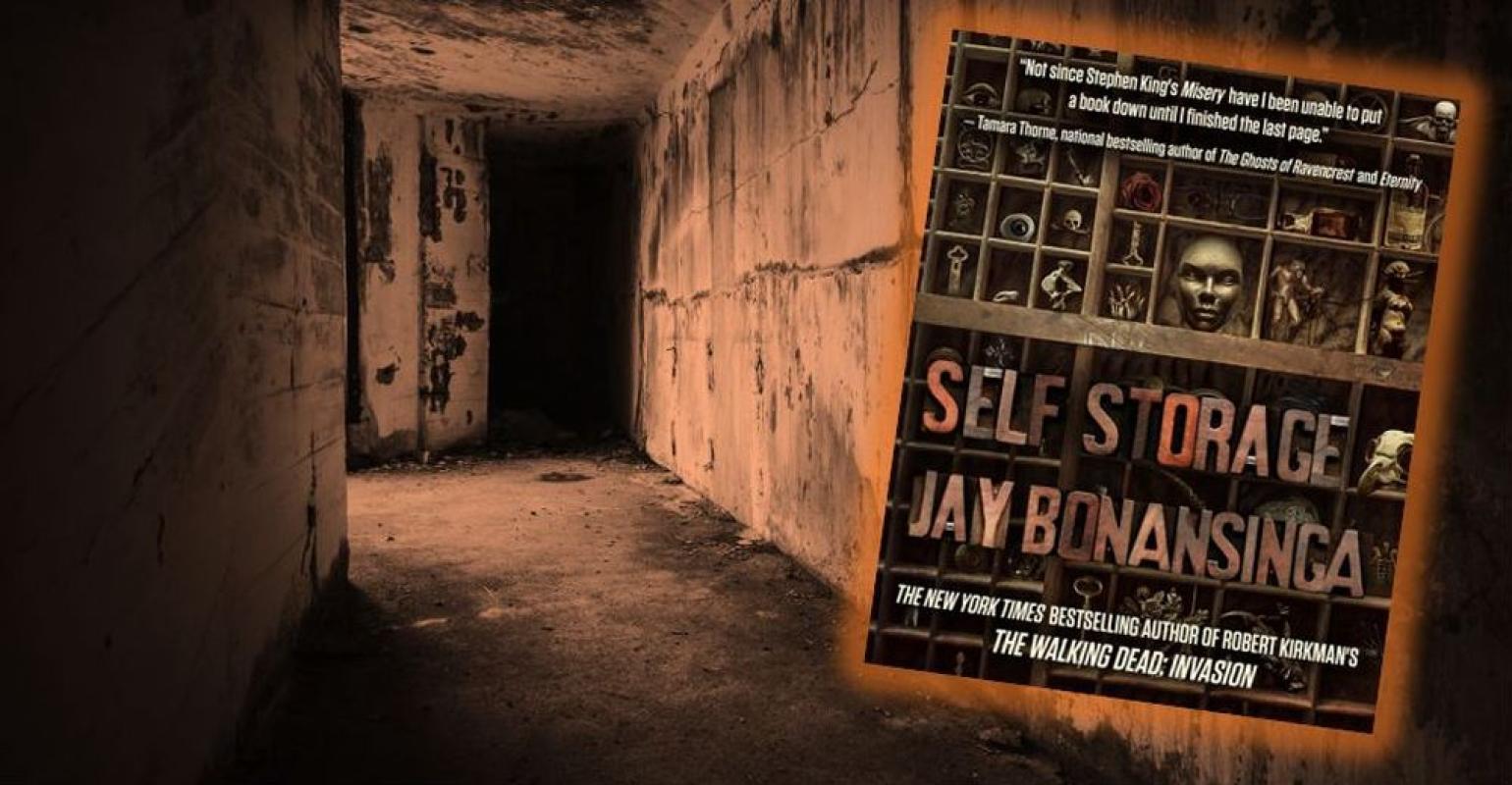 What’s more frightening than being stuck in a never-ending home lockdown trying to evade a potentially fatal virus? How about being caught inside a creepy self-storage facility where terrifying events force you to fight for your life? Such is the plot of “Self Storage,” a horror-fiction novel that’s sure to send shivers down your spine. If you love the spooky and the macabre, this read is for you!

Authored by Jay Bonansinga, this 213-page psychological thriller centers on Johnny Fitzgerald, a lonely, divorced graphic illustrator with a major heroin habit. When Johnny accidentally gets trapped inside a deserted storage facility with his 6-year-old son, he’s forced to face demons both real and imagined.

Bonansinga is best known for writing the official “The Walking Dead” novel series. “Self Storage” mixes the brutal surrealism of Chuck Palahniuk’s “Fight Club” with the dark fantasy of Clive Barker. The tale is “a surreal nightmare that is part ‘The Shining,’ part ‘Naked Lunch,’ part ‘Lost Weekend,’ and part photo album of my own life,” according to Bonansinga, who’s also called it the most personal book he’s ever written.

It's no trick … Visit the ISS Store for full details on this hardcover treat!

ISS Store Featured Product: ‘What’s It Worth?’ Book on Self-Storage Facility Valuation
Dec 01, 2020
Inside Self-Storage Releases Gallery on How to Manage Tenant Delinquency During COVID-19
Nov 24, 2020

Self-Storage Talk Featured Thread: Why Are You Still Here? Handling Tenants Who Hang Around After Hours
Nov 24, 2020

Self-Storage Delinquency and COVID-19: A Path to Support Tenants and Protect Revenue
Nov 19, 2020