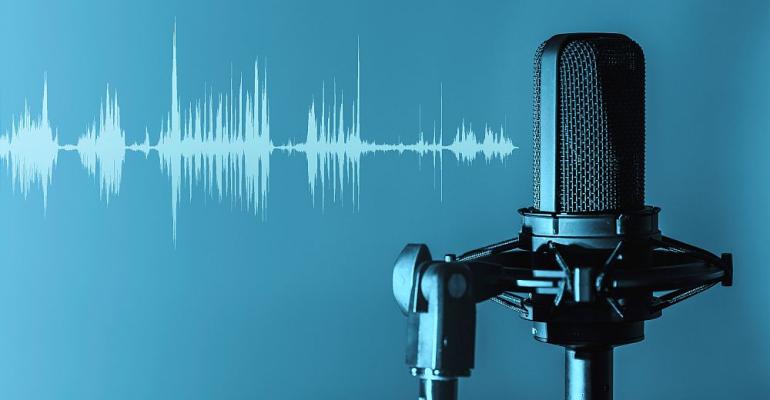 Inside Self-Storage (ISS) has released a new episode in its “Sounds of Storage” podcast series that offers guidance on industry investing. The 11-minute interview with Scott Lewis, co-founder and CEO of Spartan Investment Group, delves into the state of the market, revealing why now is a good time to get in the game, creative ways to raise capital, mistakes to avoid when making acquisitions and more.

As director of strategy and operations for Spartan, Lewis has led several successful real estate developments. Prior to co-founding the company in 2013, he served as a regional sales manager for a biotech firm and worked in various positions in strategic and project management for the federal government. He’s also a major in the U.S. Army Reserves and a veteran of Operation Iraqi Freedom.

Spartan is a self-storage development and property-management firm that operates the FreeUp Storage brand. The company acquired its 38th facility this year, bringing its 2021 investment total to more than $200 million. It intends to invest another $500 million in self-storage next year as part of its goal to amass a $1 billion portfolio.

This audio and others in the series can be accessed on the ISS podcasts page.

For more than 30 years, ISS has provided informational resources for the self-storage industry. Its educational offerings include ISS magazine, the annual ISS World Expo, an extensive website, the ISS Store, and Self-Storage Talk, the industry’s largest online community.

Minimize the Gamble of Your Next Self-Storage Investment With These 2021 Education Videos!
Jan 18, 2022