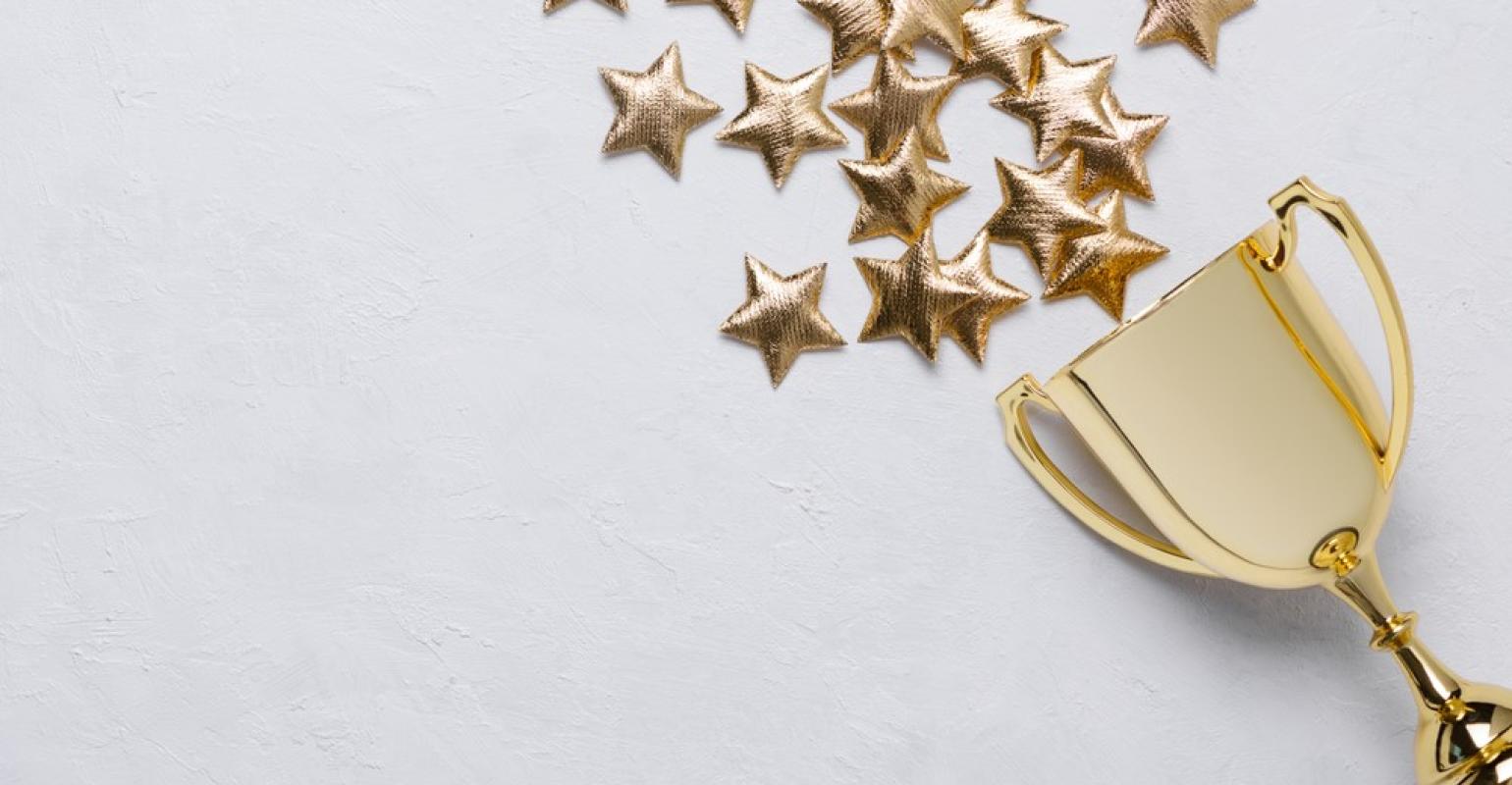 Inside Self-Storage (ISS) is collecting data for its 2019 Top-Operators Lists, which identify 100 of the industry's leading facility and brand owners and 50 of the foremost property-management firms based on total net-rentable square footage. The listings also reveal the year the company was founded, executive leadership, location and contact information, number of facilities and units owned or managed, expansion plans, and more.

To participate, companies that have been published in a past list can log in to update their existing information. Those that are new to the process can create a listing through the same Web page. Submissions must be complete no later than June 25.

The 2019 lists will be featured in the September issue of ISS magazine and published online on Aug. 8. Past lists are available for purchase in the ISS Store and include extras not available in the free, public listings, such as an analytical report, an easy-to-digest list summary, and a sortable Excel file of list participants and their data.

For more than 28 years, ISS has provided informational resources for the self-storage industry. Its educational offerings include ISS magazine, the annual ISS World Expo, an extensive website, the ISS Store, and Self-Storage Talk, the industry’s largest online community.

A New Level of Self-Storage Sophistication: 2020 Facility-Design Showcase
May 28, 2020

Virtual Format Announced for 2020 Inside Self-Storage World Expo; Live Event Canceled Due to Coronavirus Pandemic
May 28, 2020