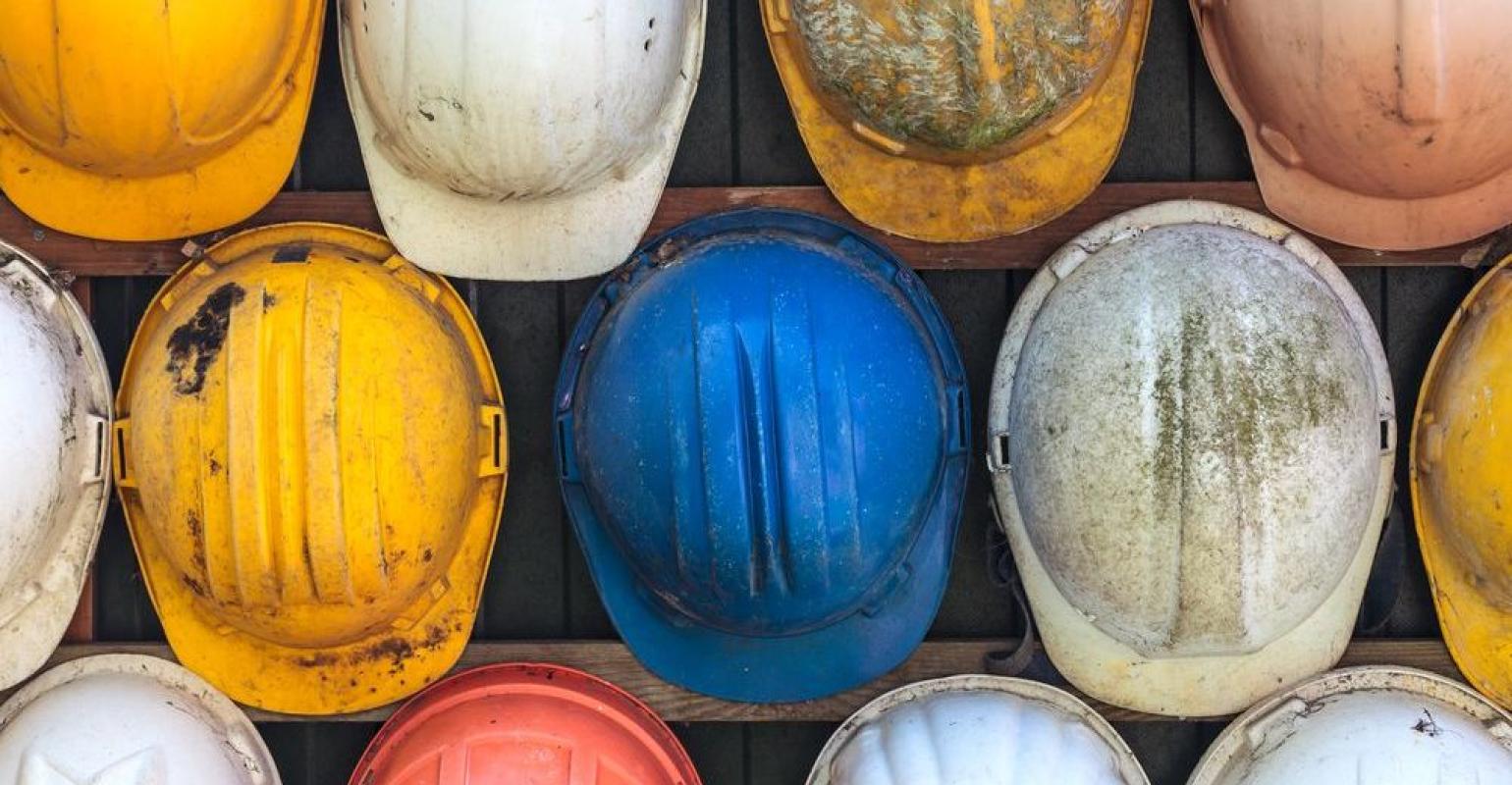 On the 100th anniversary of the hard hat, we pause to tip our brim to the literal and symbolic ways self-storage professionals embody the iconic headgear.

Few symbols embody an honest, hard day’s work like the hard hat and lunch pail. Both are so iconic they’ve essentially become cliché, which is funny considering it takes a lot of hard work for something to become known as a cliché. It also takes a certain amount of truth. The worker lunch pail dates back to the 19th century, while the hard hat is celebrating its 100th anniversary this year. While the lunch pail has pretty much had a singular purpose since its debut—remaining tried and true to a daily purpose—the hard hat has had a varied and significant journey in protecting people’s noggins.

Invented by Edward W. Bullard in 1919 after he returned home to the United States from serving in France during World War I, the hard hat is a close cousin to the metal helmets warn by Bullard and other soldiers, and a product inspired by the clank of progress from skyscrapers and bridge-building as well as danger from heights, materials and mining. The original “Hard Boiled” model was manufactured out of steamed canvas, glue, a leather brim and black paint, along with a built-in suspension device. It’s evolved significantly since then and become ubiquitous across numerous industries. A quote from CEO Wells Bullard on the company website boasts the firm “invented safety before safety was required.”

The hard hat has a literal and symbolic place in self-storage. Construction crews, of course, don the headgear as part of their job, and the recent development boom has helped make the hat a common sight on development sites across the nation. With a tip of the brim to those who help erect some beautifully designed facilities, here are some ISS Store educational products to consider that focus on areas of the swinging-hammer segment of the business.

On the more symbolic spectrum, no one wears more hats in the industry than independent owners and facility managers. Their understanding of the myriad aspects connected to facility operation has a direct correlation to the success and sustainability of the business, including occupancy, revenue, curb appeal, sales, customer service, marketing, staffing, security and so much more. Here are some store products to consider that address the day-to-day, lunch-pail aspects of the business.

No matter what style of hat you wear in self-storage, your hard work helps propel forward an industry that is evolving and diversifying at a rapid pace. Change isn’t always easy, but those who roll up their sleeves to embrace the challenge, see the big picture, work in the trenches and lead their businesses into the future personify the hard-hat mentality and all it’s come to embody. Well done.