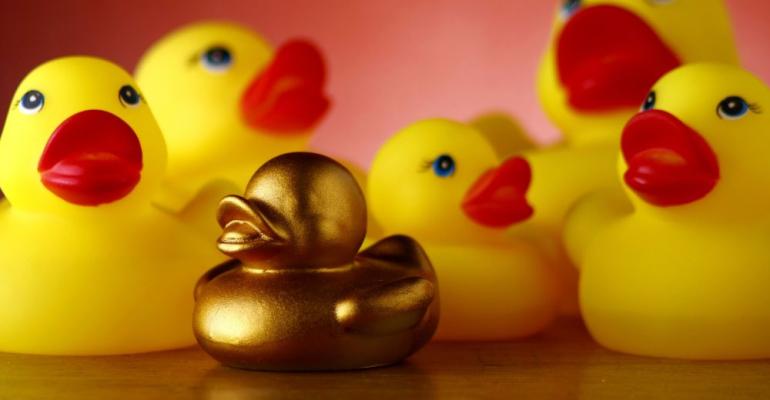 The self-storage real estate market has been on fire. With fresh ground on which to build scarce and attractive properties for sale drawing multiple competitive offers, increased attention is being paid to smaller, older sites that traditionally have been down in the pecking order. Here’s to the so-called ugly duckling properties drawing interest from potential investors and buyers.

The self-storage real estate market has been on fire the last few years, but it’s been particularly white hot for several months. What’s intriguing about much of the recent activity is all the attention suddenly being thrust on the small, overlooked, old-school, traditional properties that have been around for 20 to 40 years without much fanfare. In some cases, these are the facilities competitors have sneered or jeered at as they lope along with hand ledgers, no website and low occupancy seemingly without a care in the world.

While the industry has rocketed in popularity with new investors and altered public perception with modern designs that have gained entry into coveted corners of city markets, these other facilities drawing buyer interest are those that have typically been depicted as undesirable. They’re the “before” picture or classic image someone at the city level has when arguing against self-storage. And yet, the ugly ducklings are suddenly becoming the belles of the ball.

In many ways, this was inevitable. With fertile ground difficult to find for construction and the most attractive properties for sale having the effect of chum in the water, sooner or later, buyers were going to turn their attention to the kinds of fixer-uppers whose upside potential may be hidden behind rough layers of diagnostics and sweaty equity.

Though several education sessions at the ISS World Expo in April will address various aspects of changing dynamics within the self-storage sector, two particularly relate to the investor thirst in the current market:

The first, hosted by Scott Meyers, owner and CEO of Self Storage Profits Inc., will examine what the current wave of consolidation might mean for owners including how they can best profit from those looking to acquire. The second session, presented by Steven Wear, CMO and director of acquisitions for Titan Wealth Group/Impact Self Storage, will look at the best strategies to source and underwrite off-market deals.

Though mining for diamonds in the rough has long been a solid practice of savvy small investors with an eye for value-added potential, those deals have typically been a buyer-advantage situation. The new dynamic is very much a seller’s market—even if a property isn’t openly for sale—as long as owners are ready to use their leverage.

Of course, to take full advantage, owners should put in some work now to improve operations, revenue streams and curb appeal before an unsolicited buyer tries to pressure them into selling. With facility values rising, it makes sense to up the ante with enough little tweaks to get the most out of a deal, even if you’re going to leave plenty of growth potential for would-be buyers.

If you haven’t been actively raising rates, investing in technology or site improvements and happen to have room and favorable zoning for future expansion in a market with demand growth, there’s little doubt that a buyer is likely to come calling. Whether you want to put in the legwork or leave it to the next owner, we’ve entered the arena in which every ugly duckling has the opportunity to become a golden goose.

It’s Got Merit! Proving to Self-Storage Lenders That Your Project Can Succeed
Nov 25, 2022

Make All the Right Investing Moves With These Streaming Self-Storage Videos
Nov 22, 2022