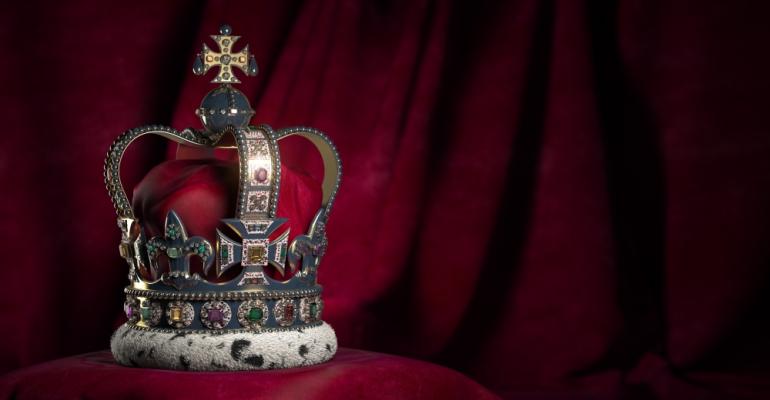 While Great Britain mourns the death of Queen Elizabeth II, the end of her 70-year reign can serve as an important reminder to self-storage owners and investors about the critical roles legacy planning, succession and an exit strategy play in protecting your business and investment.

This was a strange week in part because I found myself grappling with the passing of Queen Elizabeth II while traveling for business. I realize that for most Americans, the queen’s death is a blip. For most of us, the British monarchy is at best a curiosity, most notable when scandal or a wedding occurs. It’s different when your parents are British and you happen to work for a British-based company.

My father, a Welshman, viewed the monarchy through a critical lens and understandably so. My mother, a Londoner who is 89 and was in attendance among the throngs at the queen’s coronation in 1953 (!), has always looked favorably at the crown for its symbolism of strength, continuity and pageantry.

Like most things related to politics, governance and leadership, the messy truth is complicated. But what’s undeniable is that serving a public duty through 14 U.S. presidents and 15 British prime ministers is a remarkable run that may never be duplicated and should be acknowledged with respect.

Thus, I was touched by the words of Informa CEO Stephen Carter who quickly sent an internal message to our colleagues around the world. In part, he wrote:

“For all of the trappings, the status, the crowns and the symbols, at its heart, Her Majesty’s life was one of Public Service that demanded putting the Institution before the Individual, for the benefit of the Countries and the Communities that the Institution of the Monarchy is, at its best, there to serve.

“Whatever one’s views on Government structures and systems, including Republics and Monarchies, many will, I believe, share the view that the last 70 years have benefitted enormously from Her Majesty's service, Her Majesty's symbolism and Her Majesty's personal style and grace.”

The weight and magnitude of the queen’s death on a personal and corporate level could be felt immediately. Though the days and events ahead won’t have much impact on the day-to-day business of ISS, they will for many co-workers in Great Britain and across the Commonwealth. Consider that virtually none of them have known life without Elizabeth II as head of state.

That fact got me thinking about legacy planning and family businesses. At its core, any monarchy is a family business. Heck, Britain’s royal institution is often referred to as “the Firm.” You don’t have to be a royal or a member of the Roy family to understand how important it is to have clear lines of succession for when a company head is either gone or no longer willing or capable to continue in a leadership role.

The self-storage industry was built on institutional investment as well as family businesses. Both have been equally important in shaping the sector into what it is today. In many cases, we have third and fourth generations involved in facility and business operations. We also have a slew of new investors, some of whom are first-time owners of self-storage facilities, as well as many longtime independent owners who are facing difficult decisions on whether to exit the business while the investment iron is particularly hot.

Industry attorneys and longtime self-storage investors will tell you that you shouldn’t jump into the business without an exit strategy. There’s a lot happening that’s eye-poppingly positive, but markets are volatile and investments are never without risk.

If you’re unmoved by the queen’s passing, her death can still be a reminder about the importance of legacy planning. For a modern monarchy, the path and rules are relatively clear. They’ve also been in place for generations. Businesses are far less straightforward, which is why it’s critical to think about the end from the beginning, even though in the case of a family enterprise the subject matter can be difficult to discuss.

From the investment side, here are some resources to help get you thinking:

Similarly, here are some resources from the ownership side that are exit and legacy related.

Having your procedural, structural and legal ducks in a row is a critical part of protecting your business and investment. Being prepared for a smooth transition during a time of grief or retirement also can bring clarity and peace of mind for those who are charged with carrying forward your brand or family torch and its legacy.