Prosperity and Challenges in a Maturing European Self-Storage Industry 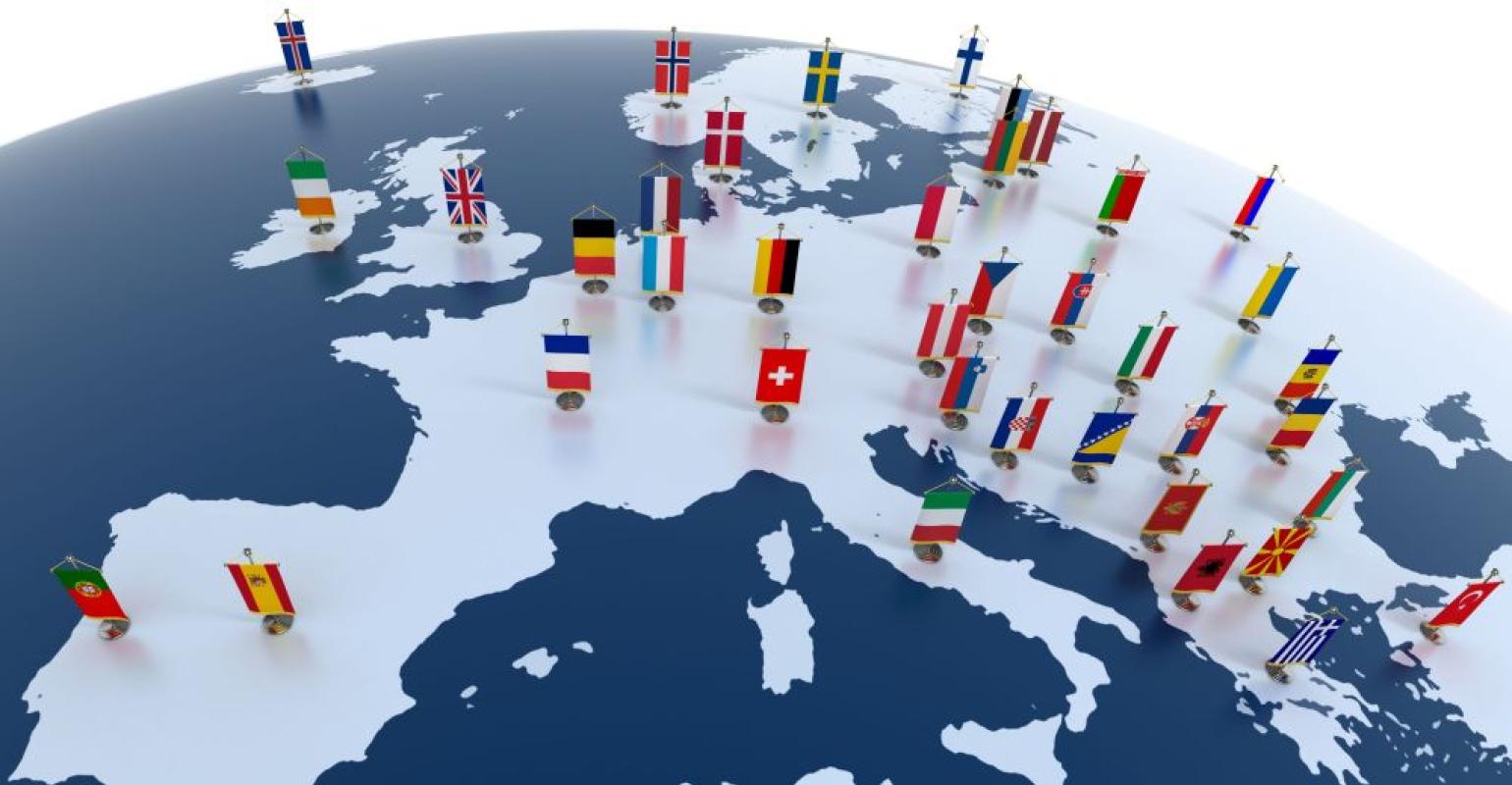 The self-storage industry continues to grow and prosper in Europe, though not without challenges as it matures. Read about submarkets, consumer awareness, investor interest, consolidation and more.

Self-storage continues to be prosperous in Europe as it matures in the west and develops in the eastern and southern regions. There are now more than 4,250 facilities across the continent—even more if you count the many small, container-based sites.

Overall, the European industry grew about 12 percent in 2018, with similar growth expected this year. Despite the progress, the sector continues to lag far behind U.S. market penetration, with about .21 square feet of self-storage per capita. Let’s take a closer look at some of the dynamics shaping the industry in the region.

The European self-storage market is fragmented. No single operator has coverage across the entire continent. Shurgard Self Storage Europe SARL, the European affiliate of U.S.-based real estate investment trust Public Storage Inc., is the only brand that has a significant presence, with locations in seven countries. Other sizable operators have sites in only one or two countries, or a single region such as the Nordics.

As a result, Europe really comprises a series of submarkets, each with its own major brands, mid-tier operators and small independents. Language barriers are a major reason for this, making centralized management, marketing and call-center services challenging to provide. Differences in building and planning laws, staff entitlements, taxes, and other local regulations are also barriers to operating across multiple countries.

Supply varies greatly from country to country, with the United Kingdom and the Netherlands having significantly more supply than Germany, Italy and Spain. Though Germany still lags in the number of facilities, it has experienced some of the greatest recent growth, adding around 50 percent more supply in the last three years.

Rental rates also vary greatly, with Switzerland averaging €34 per square foot per annum, while The Netherlands averages just €19. The European average is around €25. Overall, Switzerland is the best performing country when you consider returns and occupancy levels combined, followed by Austria, the U.K. and Spain. Norway, The Netherlands and Italy are the biggest Western European underperformers among those with established markets.

Consumer awareness and understanding of self-storage remains a challenge. Even in the U.K., less than 50 percent of the public comprehends key benefits like exclusive access to space, flexible rental periods and a range of unit sizes to fit individual needs. This is further complicated in non-English-speaking markets. “Self-storage” is a very clear descriptor in English, but in other languages, it often gets translated into terms that also mean warehousing. There are even interpretations that this is a place where people are stored!

Options for mass-media promotion are limited. Previously, major operators advertised on television or radio, which exposed a lot of people to the industry. These mediums are now more fragmented, and operators of all sizes tend to focus more on local campaigns and digital marketing. Digital campaigns tend to target people who already looking for storage rather than increase general awareness. There are many in Europe who have a potential need for self-storage but aren’t considering it as an option.

Big Yellow Self Storage in London

Overall, several institutional investors have self-storage assets in Europe. Others have expressed interest in the industry but haven’t yet found a suitable portfolio in which to invest or acquire. These investors often want seven- to 15-store portfolios in certain markets, but there are very few opportunities of this size. Those that do come up are hotly pursued.

The market has been through a consolidation period over the last three years, and much of the “middle-tier” operators have been acquired by larger players. Most of the easily converted warehouses and industrial properties have also been taken up. As a result, development of new sites takes time, particularly since sites aren’t readily available.

One development trend is mixed-use, in which self-storage may be present alongside a high-traffic supermarket or other retailer. It’ll be interesting to see if the change in the brick-and-mortar retail environment and closure of large-scale stores like Toys ‘R’ Us will open properties in struggling retail parks for self-storage use. 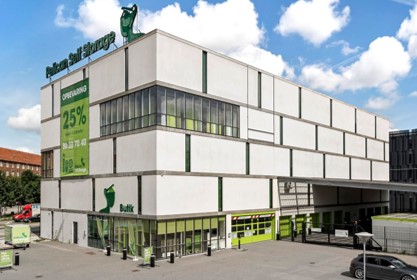 Pelican Self Storage in Sweden

The European self-storage industry has had six years of growth in terms of development, physical occupancy and revenue. While rental-rate growth has slowed in the last 12 months, most operators are optimistic the industry will continue to prosper during the next few years.

There’s a lot of new development in the pipeline, which is a positive sign, but challenges could lie ahead if external factors cause a downturn in the economy. The ongoing uncertainty around Brexit is already impacting the industry to a small degree. A no-deal exit would likely cause a short-term economic disruption that would impact the industry in the U.K. and on the continent.

When the last recession hit Europe, self-storage was less developed, and there was still a lot of pent-up demand to be absorbed by operators. Today in Western Europe, there’s more competition for customers and more facilities under construction or in the pipeline. If there’s a downturn, it’ll likely be felt less in self-storage than by retail and other property assets, so our industry is still a good place to be.