What the Heck Is a Waiver of Subrogation and Should It Be Part of Your Self-Storage Rental Agreement? 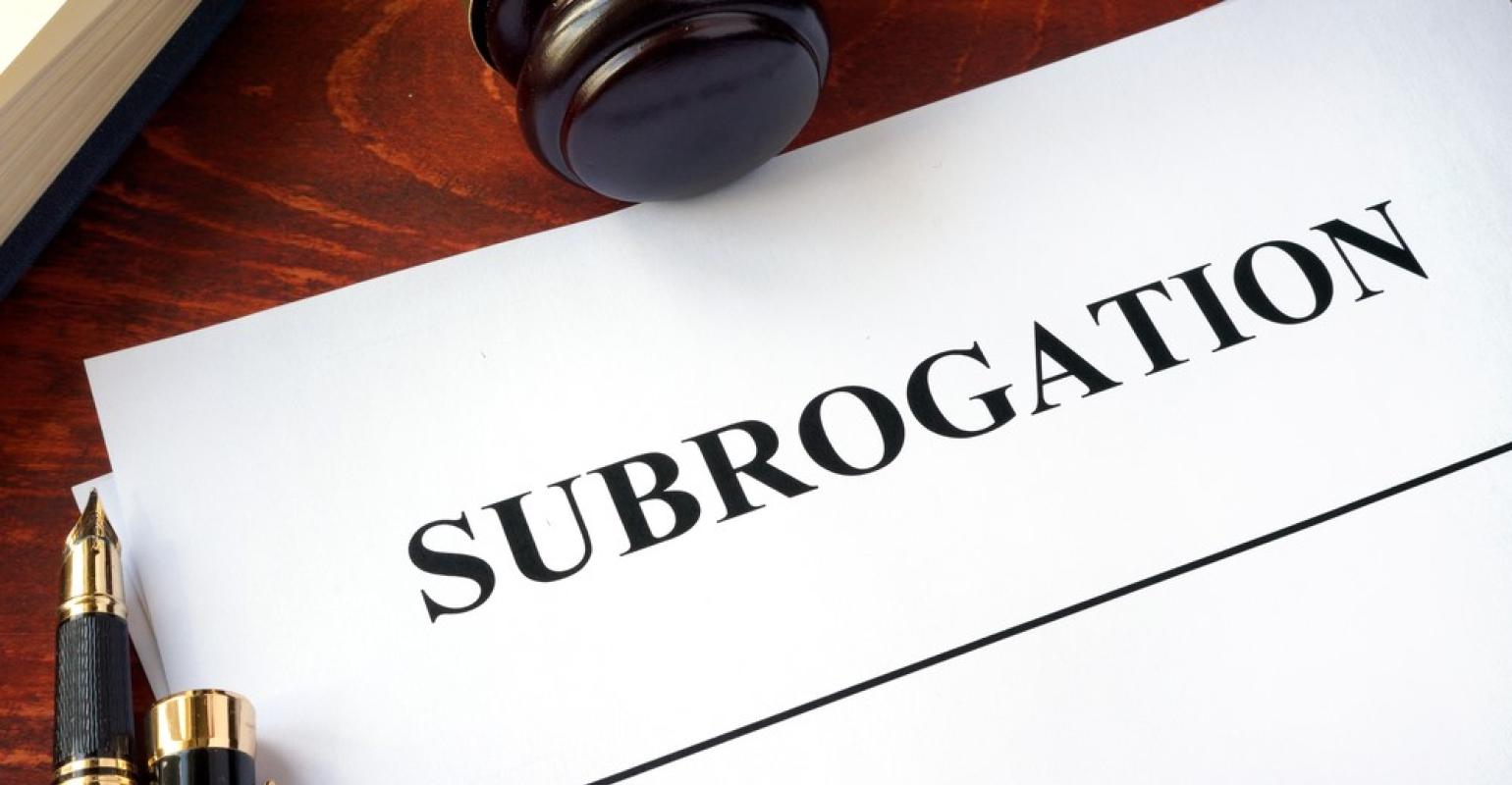 A waiver of subrogation may be a common provision found in most self-storage rental agreements, but what does it do, and should you really have it as part of your lease language?

A “waiver of subrogation” is a common provision found in most self-storage rental agreements. It involves the subrogation rights of an insurance company and whether that company may assert action against a party who causes harm for which it is required to pay.

Typically, if a tenant is damaged by a landlord’s action and his insurance company pays on the claim, that insurer has the right to “step into the shoes” of its customer and pursue a claim against the landlord to recover its loss. If, however, the tenant signs a waiver of subrogation, he may have removed his insurer’s right to seek reimbursement for its losses. The company’s rights are limited because its insured (the tenant) gave up its right to recover as part of a negotiated contract.

Is it fair for a tenant to waive the rights of his insurance company? Most courts would say yes, that contracting parties are permitted to allocate risk between them and to limit either of their insurance companies from going back against the other to recover loss. The philosophy is if the insured parties were able to have their insurers recover against an at-fault party, litigation would ultimately ensue. With a waiver of subrogation, each party assumes its risk through its insurance, and the risk of loss can be controlled based on each party’s coverage.

In self-storage, this applies primarily to tenant property loss or damage claims. If a customer has a tenant-insurance policy, the insurer paying on a claim might typically seek recovery against the facility operator. But if the tenant’s rental contract includes a waiver of subrogation, the insurer will find its rights of recovery have been waived. Generally, self-storage tenant-property insurers understand this risk and price their policies accordingly.

However, in other types of contracts, a party who signs a waiver of subrogation must verify that his insurance company will permit such an act. If an insurance policy doesn’t permit the waiver and the insured waives the insurer’s right to pursue recovery, the company would arguably have the right to deny coverage to the insured since he breached his contract by accepting waiver language.

Self-storage operators would be wise to include a waiver of subrogation in their rental agreements, but they should also check with their third-party tenant-insurance provider to verify that its policy grants permission for its customers to accept the waiver provision and still obtain coverage.

Scott I. Zucker is a founding partner in the Atlanta law firm of Weissmann Zucker Euster Morochnik & Garber P.C. and has been practicing law since 1987. He represents self-storage owners and managers throughout the country on legal matters including property development, facility construction, lease preparation, employment policies and tenant-claims defense. He also provides, on a consulting basis, advice to self-storage companies in the areas of foreclosure and lien sales, premises liability, and loss-control safeguards. To reach him, call 404.364.4626; e-mail [email protected].

Streamlining the Insurance-Claim Process: A Guide for Self-Storage Operators
Feb 16, 2021