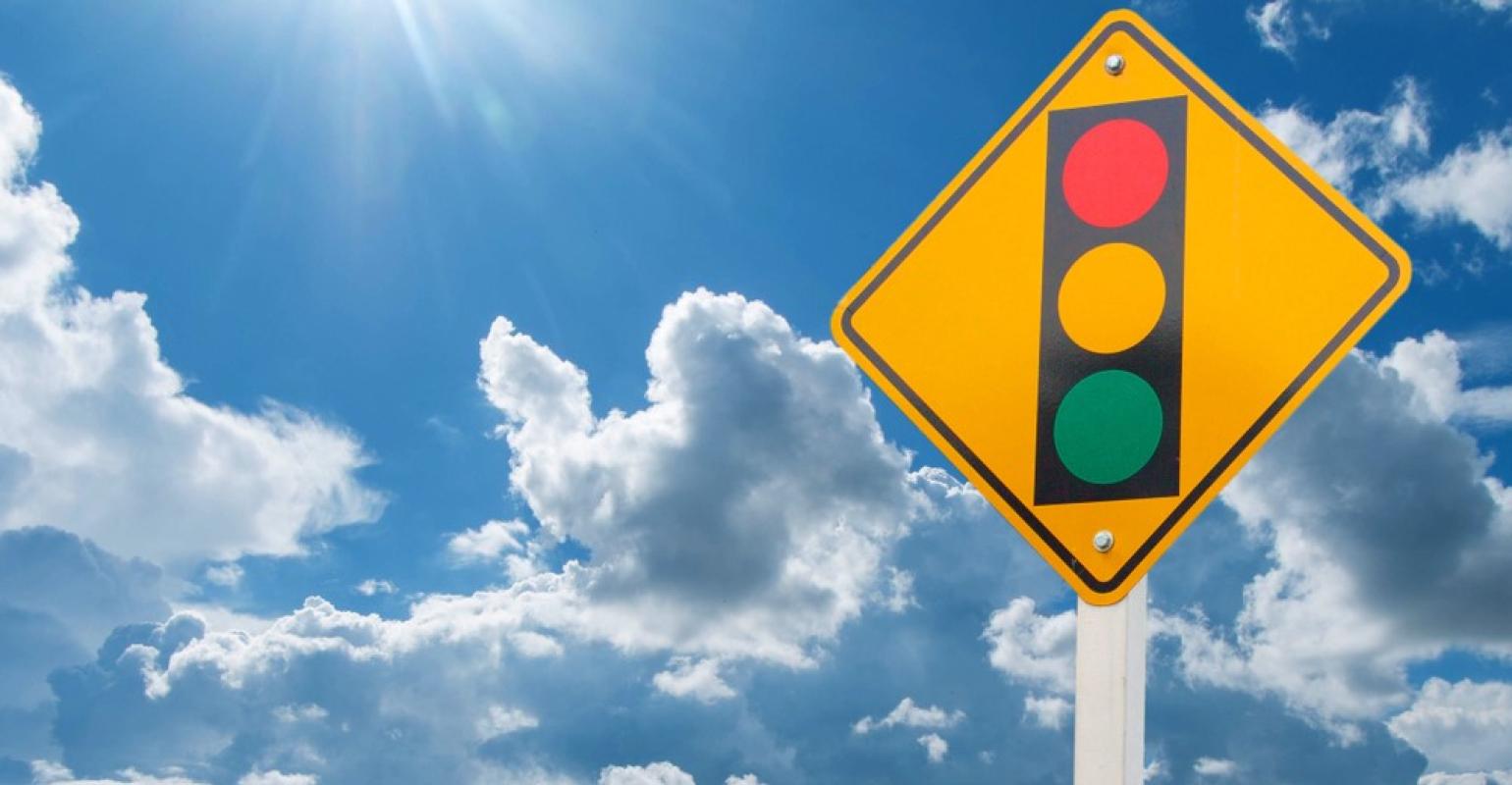 If you’re looking to develop a self-storage facility, it’s imperative to first research the market. Your examination of overall conditions can tell you whether the project should get the green light—or red.

There are few commercial real estate investments that are more consistently profitable and valuable than self-storage. The huge amount of capital being driven toward our industry by individuals and large investment groups is one clear sign of the desire for new development, and there’s now a frantic search for viable markets and locations. Unfortunately, this frenzy leads some people to make poor decisions. They’re often blinded to the deficiencies of a potential project by the promises of positive cash flow, stabilized value and obscenely low capitalization rates.

The hard reality is not all storage projects should be realized, regardless of an owner’s or developer’s desire to build. How do you know if you should proceed? Research the market carefully and consider the following.

While most potentially negative aspects of a self-storage project can be mitigated by other positive factors, there’s one clear line in the sand: prevailing market rental rates. The No. 1 reason to not move ahead with a project is low rates. There are two reasons these will exist in a market, and you can’t overcome either one.

1. A soft market. If you’re looking at a market that contains sophisticated operators, such as one or more real estate investment trusts or locals that use a similar dynamic-pricing model, their rates are what the market can bear. If they’re are low, that’s the clearest indication of a weak market.

Sophisticated operators adjust their rates based on occupancy. Lower rates equal lower occupancy. If these operators can’t charge enough for your new development to be financially viable, neither can you.

2. Unsophisticated operators. The most common reason we see low rental rates is facility operators who don’t have enough sense to raise them. I regularly survey markets where occupancy ranges from 90 percent to 100 percent across the board. The average rental rates are so low that even if your land was free you still couldn’t make the numbers work.

For example, I recently examined a market in which the average 10-by-10, non-climate-controlled unit was $58 per month. The lone Public Storage facility in the market, a 1980s vintage site, was charging $130 per month. Plus, every facility in the market was at more than 90 percent occupancy. You’d think it would dawn on some of those operators that maybe raising the rate to at least $70 or $80 per month would be a good idea. Nope, it didn’t.

There are some exceptions to this paradigm. For example, if none of the market competitors have climate-controlled storage and the demographic profile indicates higher income levels, it may be possible to develop a climate-controlled facility to mitigate the lower rates. That said, development costs are too high today to expect project return to exceed investment risk if rental rates are too low.

While project costs can vary from market to market, in most areas, a blended rate across the unit mix of $14 per foot per year will generally provide a sufficiently high return to move ahead. Projects can certainly work with lower rates but will depend on minimal site work and lower hard building costs. They will also have less room for error.

Before moving too far along in the building process, it’s critically important to understand the market rental rates and how high they’ll have to be to ensure success. If the difference between the market rates and what you need to make the numbers work is substantial, find another location.

Occupancy. If the occupancy levels for stabilized competitors are generally lower (consistently below the 80 percent to 85 percent range), the market is most likely too weak to support new development. There are some market deficiencies a new project can overcome, but low occupancy isn’t one of them.

Discounting. Widespread aggressive discounting is another sign of a weak market.

Demographics. While self-storage can work across just about every demographic profile, trying to build in a market with declining population will likely prove problematic.

Demand analysis. While most market studies will likely include some sort of a demand analysis, be careful not to assign too much importance to those numbers. Just because the analysis shows the market is underdeveloped doesn’t mean you should build. Alternatively, just because it shows the market as overdeveloped doesn’t mean you shouldn’t. Occupancy and rental rates are far more important factors.

For example, I recently worked on a market study in which the demand analysis indicated a square feet per capita above 74! But the competitors were all full, with waiting lists, and the rental rates were high—clearer indications of an underserved market than what the demand analysis would show.

A good location is still important for a successful self-storage operation. Most customers choose a facility because they saw it on their regular traffic routes. Here are some important aspects to site selection:

At the end of the day, determining whether a self-storage project is financially viable is the most important consideration. You must understand the potential return on your investment. What’s your goal? Knowing that number and how to calculate it will help you make better decisions.

First, gather all development costs to determine your budget. Often, the budget is missing critical numbers such as an operating deficit. Projects that looked viable at first no longer do once you calculate that number.

Understand the equity requirements, interest rate and terms for your construction loan before moving forward. While there are fairly generous financing options available for new development, not all projects or borrowers are eligible for them.

While I’ve noted the most critical aspects of determining project viability, there are other considerations you must contemplate as plans come together. Don’t move too far along the process without first ordering a market and feasibility study from an independent consultant who has no financial interest in your project. Most banks and other financial institutions require such a study; but even if yours doesn’t, there’s too much at stake to not have a disinterested third party look at your project.

Is it possible the study will come back negative? Yes … And that’s just exactly what you need to hear before making a bad investment!

Bob Copper is the owner of Self Storage 101, a consulting firm specializing in self-storage. Bob and his team have worked with hundreds of owners, operators and managers to maximize asset value, conducting countless due-diligence audits and helping owners position their facilities to sell. To reach him, call 866.269.1311; e-mail [email protected]; visit www.selfstorage101.com.

What a Feasibility Report Should Reveal About Your Proposed Self-Storage Project
Aug 17, 2021

Want to Build Self-Storage? Why You First Need a Feasibility Study and What It Should Include
Jan 06, 2021

The True Value of a Self-Storage Feasibility Study: Insight From Industry Owners and Consultants
Oct 01, 2020