A New Dawn for Self-Storage Design 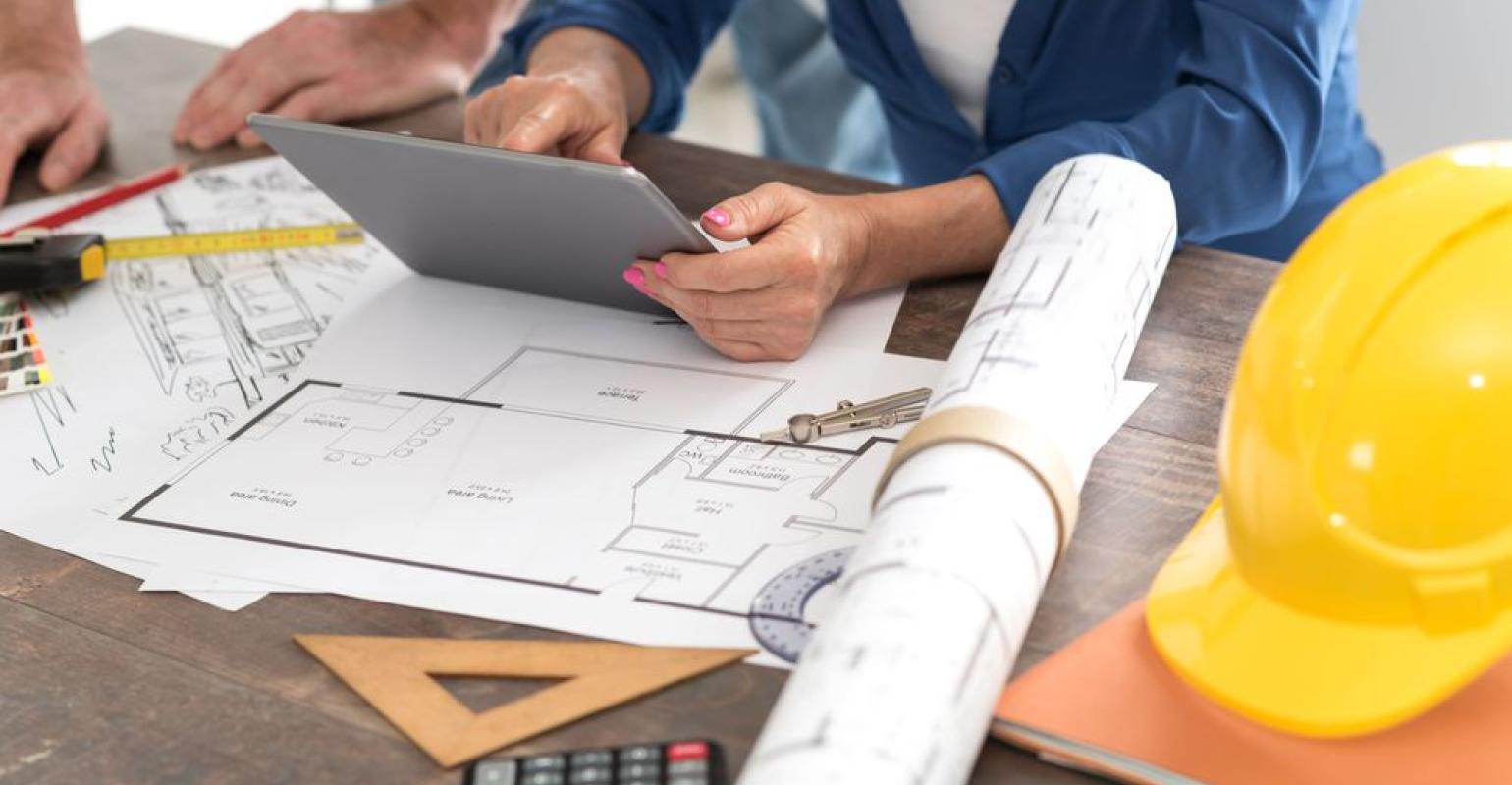 As we push toward a new decade, self-storage facility design is finding new and creative ways to clear development hurdles and attract customers. Here’s an exploration or current trends and what we can expect moving forward.

The self-storage industry has changed profoundly in its 40-plus-year history. From a design standpoint, the past decade has seen some of the most extensive evolution, for a variety of reasons. The business continues to gain popularity among sophisticated investors, which has led to a more educated public sector, which has brought increased scrutiny.

At first glance, this can be onerous to developers, who are already price-conscious. Fortunately, the business has continued to prove its resiliency by adapting to demands. As we push toward the dawn of yet another decade, facility design is finding new and creative ways to clear development hurdles and attract customers.

Self-storage design techniques have continued to progress as owners look for ways to separate themselves from the pack. For example, for quite some time, faux units behind a glass storefront have been used for marketing and aesthetic appeal. Jurisdictions now look for such design elements as they grow increasingly knowledgeable about the product. Architectural features that were once thought to be extravagant and unnecessary have become the starting point from which design is derived. In many cases, these standards can severely impact the financial viability of a project.

An unavoidable byproduct of self-storage building is large, unbroken expanses of wall that produce little visual interest. These areas present unique opportunities for articulation. For example, the jogging of exterior walls produces shadow lines and adds much-needed character to the overall design. The introduction of various materials and ornate steel structures such as awnings, trellises, etc., further define the building types and elements being implemented today. While adding visual detail, these structures also serve several functions:

There are other specialized building elements that can add to the customer experience and facility marketability while breaking up large building facades. For example, covered loading areas not only accommodate the need for customer loading/unloading and parking, they offer relief from the elements. Large elevator lobbies serve a similar function in multi-story facilities, often incorporating large windows to allow for natural light.

Self-storage offices continue to change. With an ever-increasing number of transactions taking place online, we’re seeing a decline in the amenities offered on site. While mainstays like security monitors and retail displays remain typical, more space-intensive offerings such as conference rooms and display units are now falling out of favor. The fact is the Internet continues to decrease the face-to-face interaction between managers and tenants, resulting in an overall preference for smaller offices.

Another result is the increased popularity of kiosks. Requests to include self-service stations in facility design are becoming more prevalent as owners look to reduce operation costs and address the needs of an increasingly tech-savvy clientele. Though I expect the trend of smaller offices to continue, they’ll remain the focal point of building design for the foreseeable future.

Regardless of the push in technology, industry statistics still show that many customers are most strongly influenced in their decision of where to store by drive-by visibility. This accentuates the need for upscale design that paints a retail-like picture.

Thankfully, creating visual interest doesn’t have to be expensive or elaborative. Simple building massing and articulation, when combined with complementary signage, can be efficient in guiding people to a site. Canopies, awnings and trellises further exemplify high-quality design and can go a long way in appeasing jurisdictional concerns.

As self-storage has matured, breaking into commercially zoned areas and other “hot markets,” some owners/developers have been forced to adhere to stringent jurisdictional design criteria. Overlays, specific plans for covenants, conditions, restrictions and the like have allowed city planners and officials to be more intentional with development. Some standards (floor-area ratio, lot coverage, parking, etc.) can make a product nearly impossible to design. But while these circumstances can be burdensome and ill-conceived, they present unique opportunities to accelerate the industry into the next generation of design.

For instance, I recently dealt with a jurisdiction that required one parking space per 500 gross square feet of building area in addition to a design overlay. While killing many other deals, this prohibitive code aided the storage developer’s negotiations and resulted in a more palatable sale. Fortunately, the project was able to absorb the excessive number of parking spaces required; however, the design was much more involved due to the rigorous standards.

Another recent project we worked on was in an up-and-coming metropolitan market where the jurisdiction prides itself on being “pedestrian-friendly” and implements standards that make buildings wholly accessible from public rights-of-way. Typically, our elevations incorporate glazing/storefront elements to create a retail feel and break up the solid materials. Often, there are inoperable roll-up doors behind the glass, with space between for maintenance or marketing needs, if allowed by local ordinances. In this case, the hallway was actually active, the doors operable. This added feature appeased the jurisdiction and resulted in an upscale, state-of-the-art product.

While these cases portray the extreme, as viable development opportunities decrease, the push for more pivotal sites will likely increase design implications. We’re seeing a growing number of jurisdictions that require 3D renderings to get a closer interpretation of the architectural language on a project. Last year, renderings were required by the jurisdiction on roughly 30 percent of our projects—twice as often as in previous years.

Architectural renderings encourage a dialogue between jurisdictions, the developer and the designer, as well as neighborhood groups. They become useful in defining the project for the development team by illustrating important aspects such as shadow lines, view corridors and line-of-sight implications that aren’t readily depicted in elevations and site layouts. In the end, they help tell a story that may not be readily clear in standard 2D drawings. They also provide ownership with a valuable marketing tool for pre-leasing.

We’ve been lucky enough to see healthy growth in the self-storage sector over the last five years. As markets are impacted by new facilities coming online, ripe locations will become increasingly difficult to find. This will likely push development into properties that are more difficult to entitle, requiring more advanced, calculated design. Fortunately, there are solutions that enable an upscale, user-friendly layout without impacting the bottom line.

A Focus on Physical Well-Being: Designing Healthy Self-Storage Buildings for Staff and Customers
May 19, 2021

Praiseworthy Self-Storage Projects for a Modern Market: 2021 Facility-Design Showcase
May 14, 2021