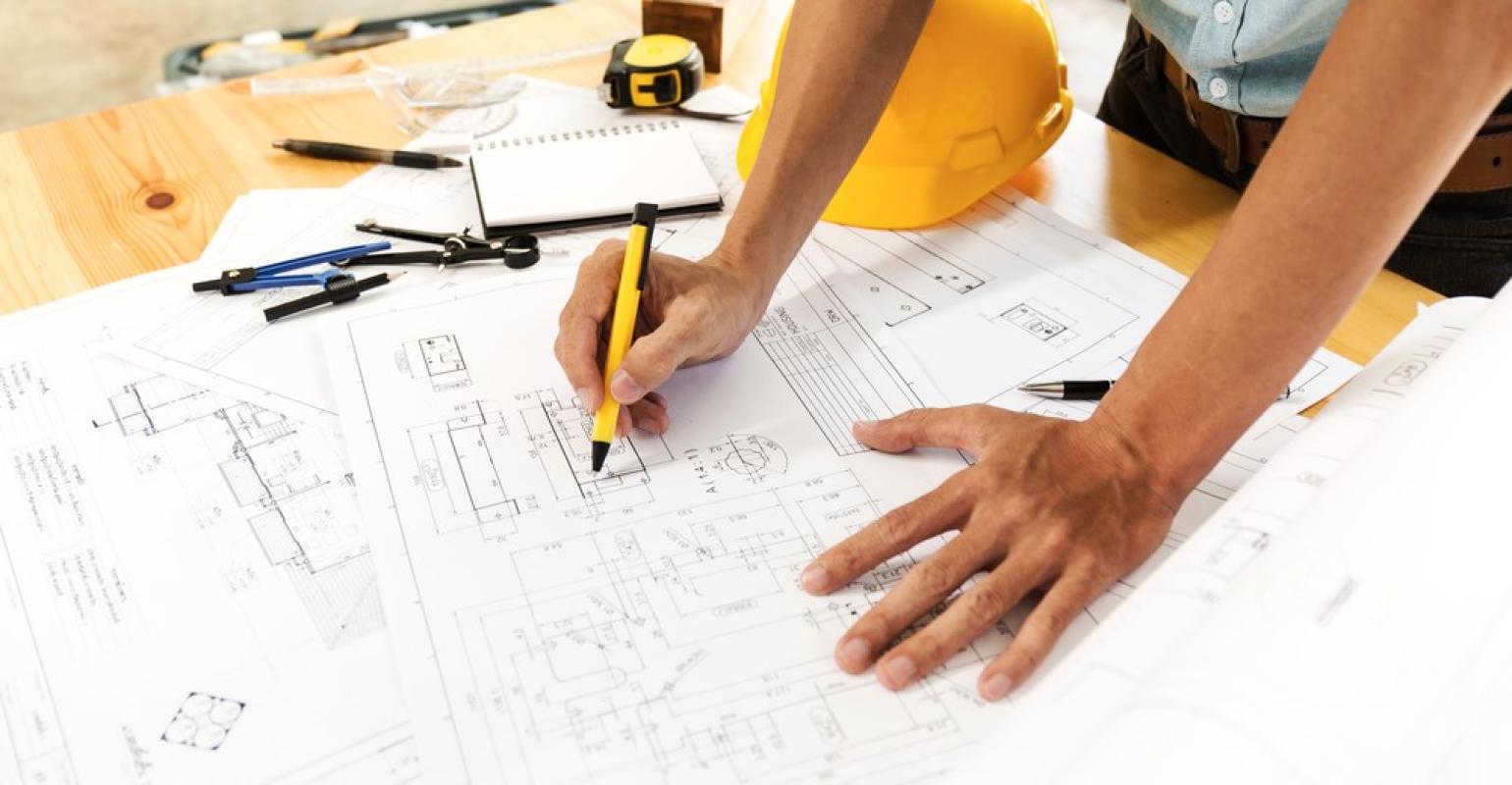 See how a strategic, imaginative approach to developing self-storage can help you overcome these three common design challenges.

You might face numerous challenges when designing a self-storage facility, but no matter the hurdle, you can usually clear it with a bit of planning. In fact, when confronted strategically and with some imagination, obstacles can often be used to your advantage. Let’s examine three common design impediments and how to overcome them.

I like steeply sloped sites because you can use the hill to design a multi-story building with drive-up access. This maximizes profit and even saves money, as you don’t need elevators.

For example, at a two-story facility in Auburn, Calif., we used the slope to enable drive-up access to both floors. Tenants can reach the upper level from the front of the building or drive down a ramp to the lower level on the other side. The advantage is there’s no need for an elevator or stairs, which increased the net leasable area. Plus, the lower level is somewhat insulated by the earth, making climate control much more affordable.

Small sites can be very good for self-storage. In urban and suburban areas, there generally aren’t large lots for big, sprawling facilities anymore. Small parcels provide development options, though you do have to build up or down to get the square footage you need.

In Whittier, Calif., one developer built a three-story facility comprising 59,000 net rentable square feet on less than an acre, despite several city restrictions. Even with competitors in the area, the property leased up in just a few months.

Another facility in Newark, Calif., comprises more than 100,000 square feet of rentable space on just 1.96 acres. The three-story, 135,884-square-foot building features a 2,000-square-foot office to showcase services and amenities, including a workspace where customers can sit with a laptop, access the Internet and print documents. There’s also a conference room. This site even rents offices with attached storage space, similar to executive suites. These have proven to be very popular and are almost always full.

Large buildings that were originally designed for a different use (grocery stores, warehouses, big-box stores, etc.) can be redeveloped into very nice self-storage facilities. A primary benefit is the cost of conversion is generally a lot less than new construction.

In Pasadena, Calif., a developer converted a warehouse into self-storage. The original structure, a small office, was built in 1945; but over time, seven single-story buildings were added. Fortunately, there was enough clearance inside the buildings to create a second floor, which dramatically increased the square footage. The finished product is 134,000 gross square feet with 100,000 square feet of net leasable space, including 5,000 square feet of high-security art storage and 10,000 square feet of wine storage.

Elsewhere in Pasadena, a four-story building with a basement and parking garage was converted to 123,000 square feet of leasable space. Since the retail building already had an HVAC system, the designer made the entire facility climate-controlled.

Another option with conversions, particularly where there’s a large existing parking lot, is to add new storage buildings against the current structure to offer drive-up in addition to interior units. This was done on one project in Hawaii, where an existing metal building was converted to self-storage. The designer simply added doors to the existing exterior at very little cost, and then added two buildings, including one with a covered loading/unloading area. The result was 48,000 rentable square feet. The approach cut down on the number of openings that needed to be cut into the walls, which can be expensive.

Overcoming design challenges means thinking outside the box. While there will always be sites on which you just can’t build, with careful planning, smart strategy and some imagination, even challenging properties can produce outstanding self-storage facilities.

Kenneth Carrell is the principal architect at ARE Associates in Lake Forest, Calif., an award-winning architectural firm specializing in the self-storage industry. For more information, call 949.305.4752; visit www.areassociates.com.