Is the U.K. Self-Storage Market Poised for Growth? 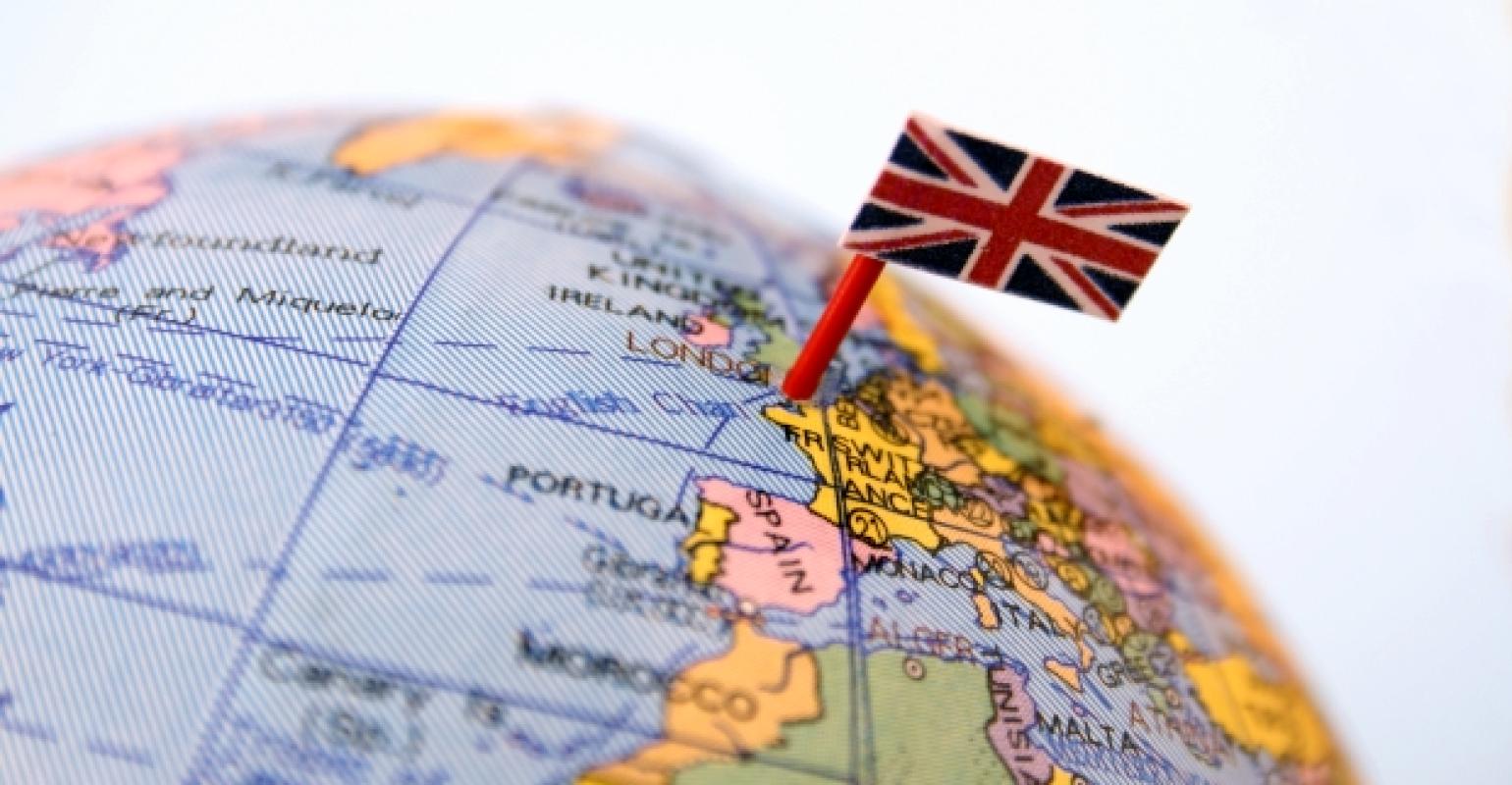 Is the U.K. self-storage market poised for growth? According to George Spence, founder and director of England’s RedSpot Self Storage, indicators point to “yes.”

According to Steel Storage, a provider of self-storage building components and construction services with offices in Australia, France, Singapore and the United Kingdom, the average square footage of self-storage per capita is 0.48 in the United Kingdom, compared to 7.41 in the United States. Factors affecting the U.K. figure include the lack of available land to develop storage facilities, the cost to purchase and develop land, and the legal requirements to get projects approved, not to mention the general mind set of the average British citizen toward the product. Self-storage isn’t ingrained in the U.K. way of life as it is in the U.S.

The question is whether the U.K. self-storage industry will continue grow, and by how much?

“When I look at the future of self-storage, I see a bright future with lots of growth,” said Jon Perrins, executive chairman of Steel Storage Holdings, in a statement for steelstorage.co.uk. Perrins, who’s worked in the storage business since 1990, said he’s seen each of the markets in which the company operates grow exponentially since the self-storage concept was introduced.

Steel Storage sees the opportunity for strong growth in Asia and Europe. “Europe has begun to develop, with huge potential and success from current owners as well as entrepreneurs. New investment groups and start-ups are entering the self-storage business in Asia, with Singapore, Japan and Hong Kong gaining ground,” he said. But what about the U.K.?

After a period of generally disappointing economic growth during 2011 and 2012, the U.K. economy demonstrated clear signs of recovery during 2013 and 2014, which is generally expected to continue into 2015. We’re seeing a number of commentaries that point toward growth across a broad range of industries and regions.

In particular, the U.K. housing market has leapt back to life, with prices accelerating across most regions. Although a few concerns have been raised, particularly in relation to the cost of money against a background of supply, a lot of attention has been given to providing stimulus to housing development in all sectors. This has in turn increased supply and dampened a potentially overheated market.

The U.K. self-storage market can be said to mirror that what’s happening in the overall U.K. economy. This is unsurprising given that 60 percent of all storage space occupied (by area) is linked to the housing market, while the remaining space is used by business customers.

The survey was the eighth consecutive annual poll carried out by the SSA-UK among its members. It included responses from 79 self-storage companies representing 403 facilities. It also encompassed the results of a YouGov survey of the U.K. public.

The association estimates there are approximately 975 self-storage facilities in the country. The majority of the space is multi-story warehouse units, though it includes drive-up and container storage as well. 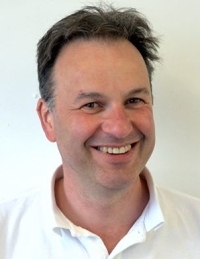 Against a background of increasing public awareness, I believe an ever-discerning customer will seek out those storage facilities that provide the best in value and service, especially in areas of oversupply. I see a great future for self-storage in the U.K., particularly for independent operators who are able to provide a unique product to the market. The challenge is changing people’s awareness of self-storage, whether you’re a large, multi-facility operator or a small company.

George Spence is the director and founder of RedSpot Self Storage, an England-based provider of container storage that opened in 2010. The company has locations in Avon and Berkshire. For more information, visit www.redspotstorage.co.uk.