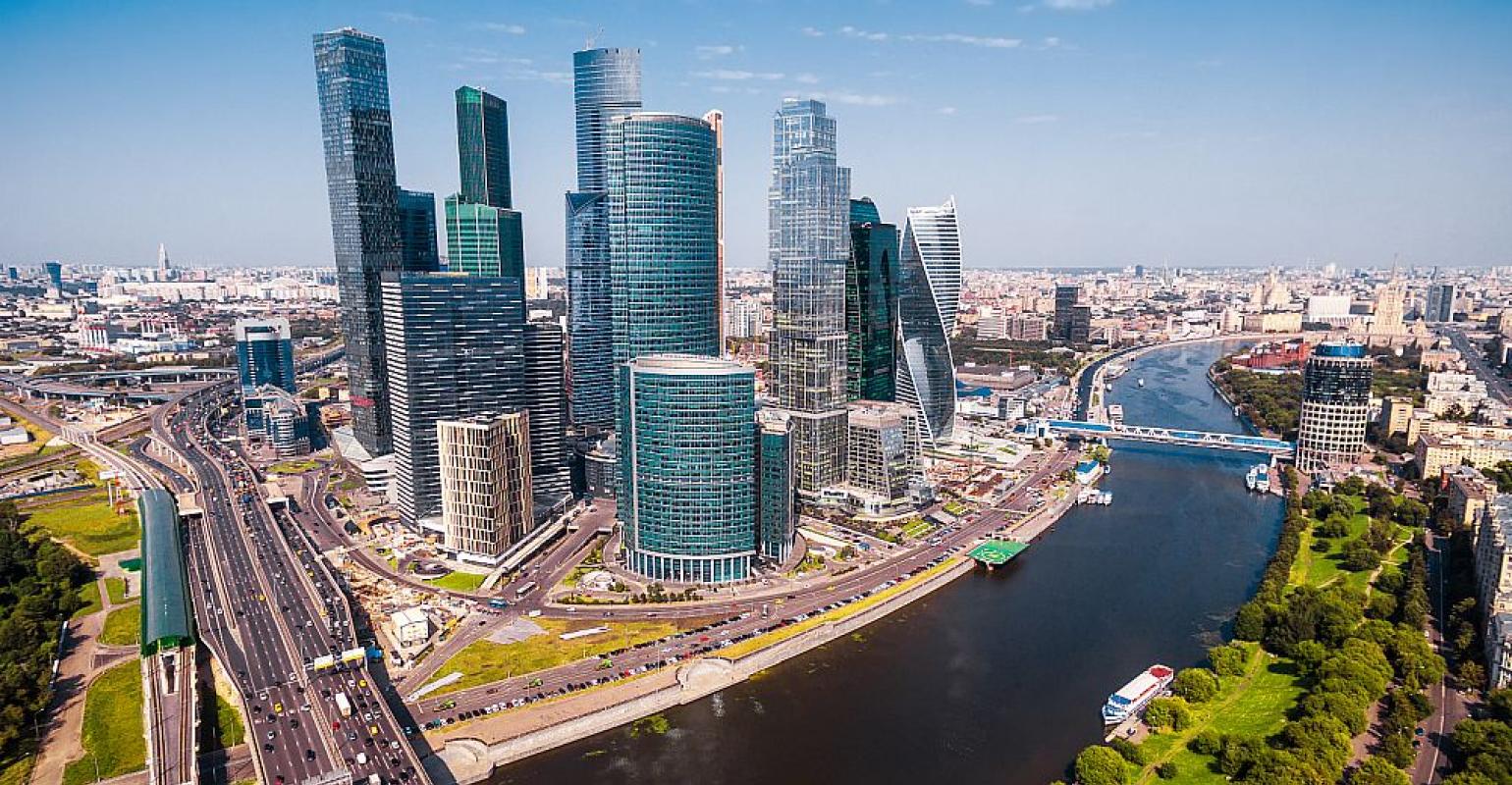 Trends and Predictions in the Russia Self-Storage Market

Being young, the Russian self-storage industry faces growing pains but is beginning to hit its stride. The local association provides an overview of trends and predictions for the market.

The self-storage industry in Russia is quite young, a little more than 10 years old. The first facility opened in Moscow in 2007. The service has proven to be in demand and continues to grow. Every year new players appear in the market, and those already established as network operators are opening new stores. Service has also begun to spread outside the big cities.

The Association of Self Storage Companies (ASSC) was established in 2013 as a consolidated network of facility operators. Its mission is to establish rules of the business as it grows, agree on united marketing strategies and popularize the service in Russia. It has identified the following market trends in Moscow: 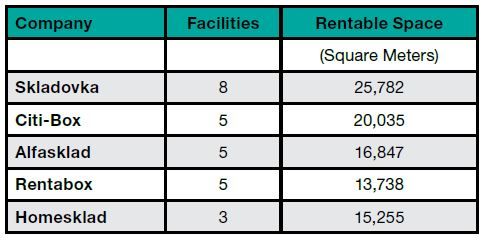 Eighty percent of the self-storage market is invested with Russian funds, with only 20 percent coming from foreign sources. There are three ways in which people can invest: 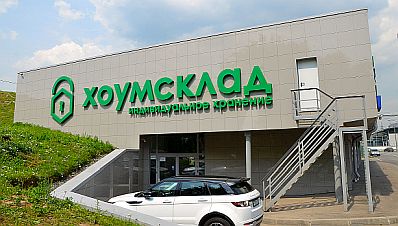 The Russian self-storage market is in a stage of rapid growth, according to ASSC President Dmitry Mayer. “There are some major players with serious investments in building new, modern self-storage facilities. At the same time, beginners are making their attempts to enter the business on rented spaces,” he says.

“It’s guaranteed that the self-storage market will have another few years of rapid growth, and in the nearest five to seven years, the service will start to spread in the regions outside Moscow. The future remains at the companies with greater investment capacity and those with high customer focus.”

Natalia Matsneva is the executive director of the Association of Self Storage Companies and chief operating officer of Homesklad, which operates three facilities in Moscow. For more information, e-mail n.mat@homesklad.ru; visit www.homesklad.ru.