Opportunity Knocks! Self-Storage Startups Balearic Box and SmartBox Find Success in Europe, Even in a Pandemic 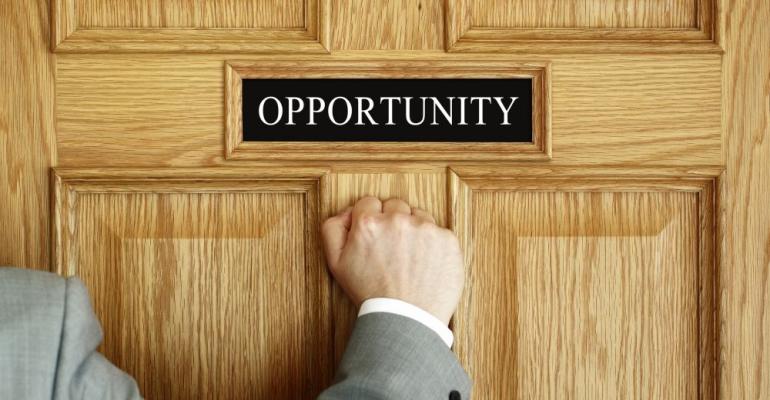 It can be nerve-racking to launch any self-storage startup, much less operations in Germany and Spain in the middle of a global pandemic. Read how SmartBox Self Storage and Balearic Box have fared since opening as well as how the markets are positioned for a bright future.

Launching two self-storage companies in two European countries during a year heavily impacted by the coronavirus pandemic might not seem like a normal path, but when opportunity knocks, one should listen. Changing dynamics are favorable toward self-storage in Europe, even in markets where the concept is still just emerging. Following is an overview of our two startups and how the market is shaping up in Germany and Spain.

SmartBox Self Storage opened in March 2021 in Stuttgart, Germany. The company’s shareholders are based in Germany and The Netherlands. We own the multi-story building, which has three floors of office space and one level of self-storage. The first phase of the project comprises 12,850 rentable square feet in 243 units. The second will add another 15,000 square feet in 230 units. That portion is expected to occur toward the end of 2023.

Balearic Box was opened in July 2020 in Palma, Spain, the capital of Mallorca. This is the largest of the Balearic Islands, an archipelago off Eastern Spain. The business partners are based in Germany and Spain. We rented the building—a former furniture store—in the city’s industrial quarter and converted it into a modern, secure storage facility. The first phase comprises 17,100 square feet in 346 units, with an 11,000-square-foot expansion planned for 2022. 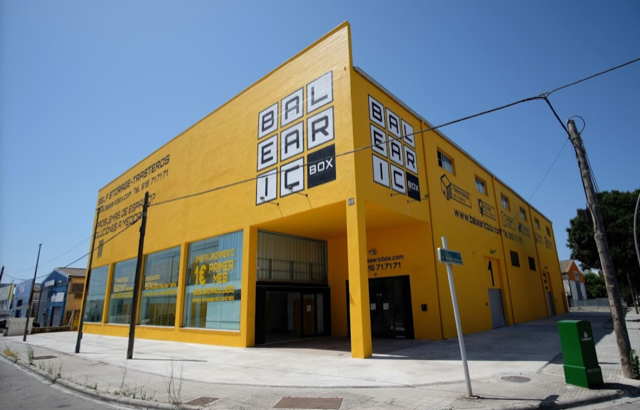 Balearic Box in Palma, Spain, on the island of Mallorca

According to our analysis, self-storage in the Stuttgart area is very underdeveloped but growing. Before launch, we phoned every major competitor to get a rough estimate of their occupancy rate. Our questions focused on the most common unit sizes available at our facility (21.5, 32.3 and 64.6 square feet), which were often full most at competitors’ sites, which have operated for more than two years. We estimated their occupancy at more than 85%.

One indication of market demand and growth potential is the largest operators in the area have stopped discounting. One-month-free promotions were common when we initially considered the Stuttgart market, but now several facilities offer only 25% off the first month’s rent. Since we’re focused on amassing a client base, we’re still offering one month free for rentals of two months and longer, as well as upfront-payment discounts (5% for six months and 10% for 12 months).

The self-storage market in Spain isn’t as well-established. By far, Mallorca’s biggest industry is tourism. With 11 months of sunshine each year, it’s a well-visited summer destination. The real estate market buzzes year-round, and the yacht and tourism industries complement the market to which Balearic Box caters. In this, we saw an opportunity to change consumer attitudes toward renting units. If you don’t understand why that’s necessary, consider that the Spanish word for storage unit is “trastero,” with “trasto” literally meaning “piece of junk.”

We experienced a pretty significant delay to our German launch. We initially expected to begin operating in January, but due to mezzanine-construction delays, the date shifted to mid-February. The facility became fully operational on March 1. Fortunately, financial pressure was lessened because we own the building. In contrast, our project in Spain experienced a two-month delay, while we still had to rent the building and pay monthly fees.

SmartBox Self Storage in Stuttgart, Germany

In Germany, we initially employed two people to work longer hours on a day-to-day basis; however, as more and more people chose to shelter at home due to the pandemic, we shortened hours and cut staff expenses after two months of operation. Contact-free services have never been more important. While we already have an online-rental module set up in Spain, we’re currently focused on launching a similar service in Germany.

As SmartBox leases up (we’re just under 20% occupancy), we’ve made a few observations about the Stuttgart customer base. The majority of tenants have come from Google Ads, with women conducting online searches for self-storage needs and men primarily making office visits and contacting the store.

Another interesting development is more than half of our occupancy is in large and extra-large units. Last month, we had a client who moved into two units comprising 970 square feet. While we’re ecstatic to meet projections, we need to work on creating demand for our smaller spaces. If we run out of larger units, we’ll combine smaller ones to meet the need. Almost all of our leads and rentals for our largest units have been from businesses, while the smallest spaces are occupied by residential customers.

In Spain, our average tenant rents roughly 45 square feet. These are typically private customers experiencing some sort of transition. This also correlates with the leads we’ve received during the past six months. In contrast to Germany, business clients on Mallorca make up just 25% of requests.

One of the difficulties we’ve faced in both countries is excessive reliance on Google Ads. A lot of startups don’t have a full understanding of how to fully optimize digital marketing. As a result, we wind up paying significant sums. As more companies in similar positions match our expenditures, we all struggle. It’s important to not become overly dependent on these ads and continue searching for other ways to build awareness.

From previous experience, we know referral campaigns can be extremely valuable in converting leads to clients. This adds to the challenge of becoming recognized by the general population. Most consumers are still unfamiliar with the concept of self-storage. With this in mind, we must focus on creative ways to inform people about our services. Success on that front will inevitably create more leads, as the need for self-storage arises.

Prior to the pandemic, the self-storage industry in Mallorca had been growing steadily. In combination with negative market impacts related to COVID-19, Brexit has also been an obstacle. The exit from the European Union has caused problems for British homeowners and tourists who wish to travel, which has impacted tourism on the island. We also experienced very low traffic during the holiday period from December to January, which wasn’t something we expected.

Though there’s still a challenge around consumer awareness, slowly but surely, German and Spanish residents are growing fonder of self storage. Our buildings are proving to be a huge improvement over privately owned garages or basements. Though we’re still in our first year, word-of-mouth referrals already account for 20% of new customers.

We believe that as pandemic-related restrictions are loosened, self-storage will continue to grow. Since European cities are very dense and car use is being discouraged, small facilities in residential areas are likely to drive supply for the next few years.

Arseniy Vdovin is a principal shareholder with Balearic Box in Spain and SmartBox Self Storage in Germany. He became passionate about the storage industry while completing his studies in London and Boston, where he saw facilities on virtually every corner. Matias Miranda, a facility manager with Balearic Box, also contributed to the writing of this article.