Team SmartStop is a newcomer to the stage race, a journey through the Colorado Rockies that finishes in Denver. Referred to as “America’s Race,” the event is one of the largest cycling events in U.S. history and the largest spectator event in Colorado’s history, according to a SmartStop press release. The 2014 USA Pro Challenge includes 26 teams.

“We are extremely proud that Team SmartStop will be competing at this major cycling event,” said H. Michael Schwartz, chairman and CEO of Strategic Storage Trust, a publicly registered, non-traded real estate investment trust. “Our team includes the world’s top cyclists, and we are proud of their dedication, determination and skills.” 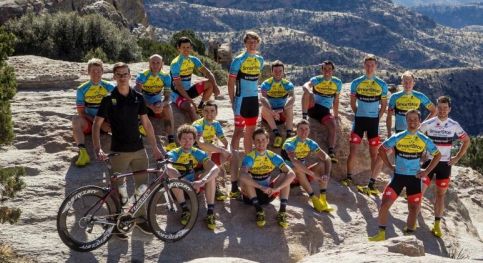 Fall Fright: Usher in the Cold, Dark Months Ahead With This Twisted Self-Storage Horror Novel
Nov 08, 2022