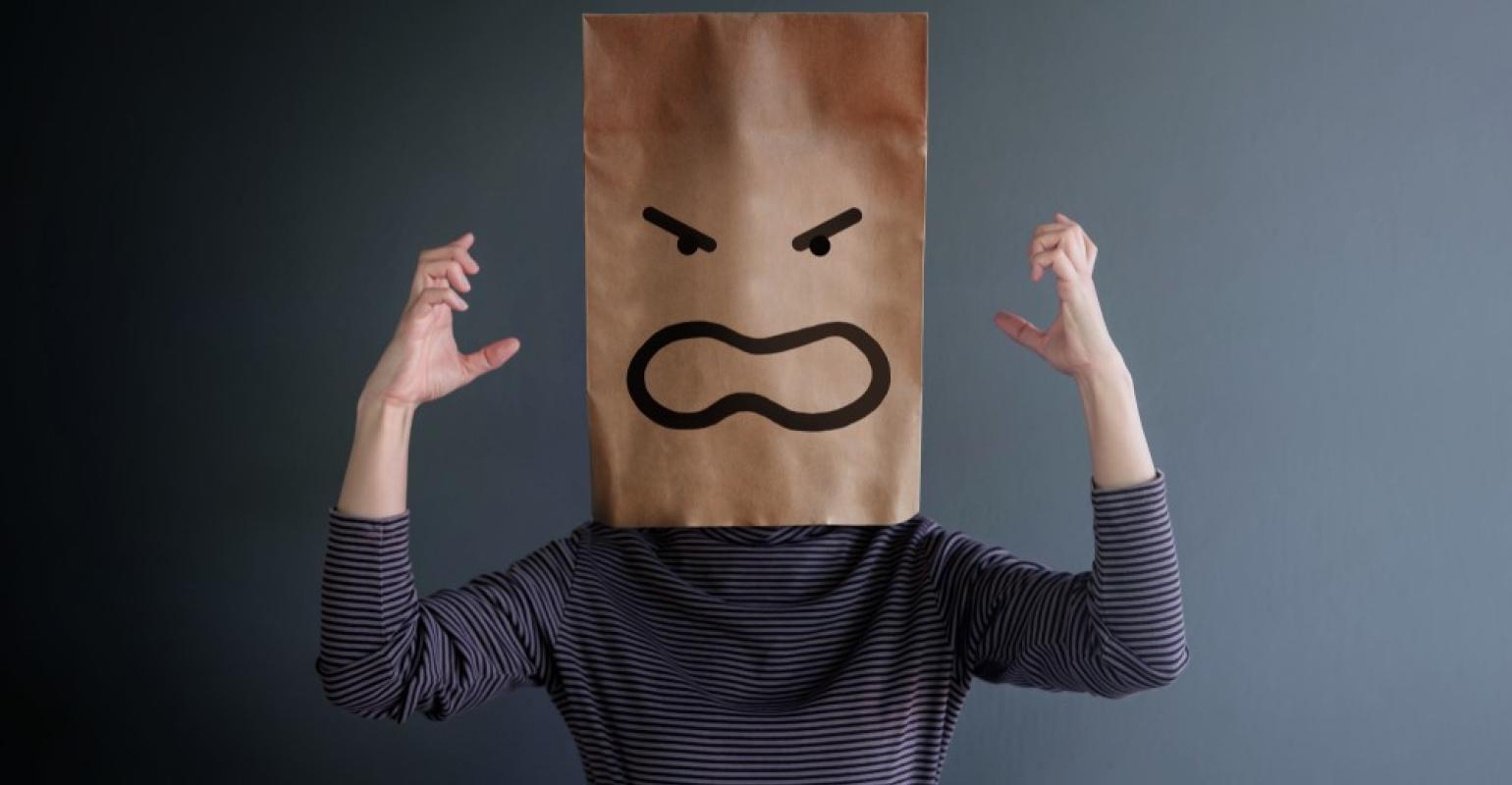 Do Not Engage! How to Handle an Angry Self-Storage Customer

When confronted with an angry self-storage customer, the best advice is to avoid engaging in a battle. The author shares a personal story and some strategies to de-escalate even the most intense situations.

It isn’t unusual for a self-storage operator to find himself face-to-face (or on the phone) with an angry customer. Sometimes the person is just having a bad day and needs to yell. Maybe he’s trying to circumvent your facility rules. Perhaps he has a legitimate complaint.

Whatever the cause, these occasions can try your patience. The keys are to keep your cool, don’t take it personally, and attempt to resolve the problem so everyone is happy. Following is a story about how a facility manager and I successfully handled a difficult tenant while sticking to our company policies.

As an area manager, I was visiting a self-storage site one day when a person entered the office and began speaking with the facility manager. The man said he needed to get into his unit but didn’t have his key or code. After asking a few questions, the manager determined this person wasn’t the tenant; and the man finally admitted the unit belonged to his wife. The manager suggested he call his wife to get the key and code.

The man stepped outside for a moment, then came back on a video phone call with a woman who claimed to be his wife. She told the manager she couldn’t remember her code and lost her key. She asked that the manager please cut the lock and give her husband a new lock and code. The manager explained the woman would have to come into the office to provide identification and sign a lock-cut form.

At this point, the man got angry and began cussing and yelling. He demanded to speak with the manager’s supervisor, which was convenient, as I was sitting there the whole time quietly taking in the scene. Also, I could see the man’s vehicle and couldn’t help but notice a woman sitting in the car. She just happened to look a lot like the woman on the call, not the tenant whose ID we had on file.

I introduced myself and let the man know everything the manager had said was correct. To establish access, we’d need his “wife” to come into the office. I offered to call her using the number we had on file and explain this to her as well. With that, he began yelling louder and with more expletives. He jumped up and down and demanded we let him into the unit or he’d sue us. I told him there was nothing further to discuss and asked him to leave the office. He stormed out and sat in his truck.

We then called the tenant to let her know someone was at the facility requesting access to her unit. We discovered the man was her ex-husband. Not long after, he re-entered the office, repeating his demands. I let him know his behavior was unacceptable and he needed to leave or we would call the police. With that he turned around and walked toward the door with his parting shot, “I’ll sue you for this.” Once he finally left the parking lot, we called the tenant back to let her know how things concluded.

Having someone this explosive in your office can be unsettling. After the above situation, I asked the manager how he was doing, then told him to take a walk around the property to cool down and get some fresh air before we debriefed the situation.

When he returned, we sat and talked about what had happened. I complimented him on staying calm even though he was a hot mess on the inside. We had talked through scenarios like this before as well as the importance of not engaging in the battle. One point I added was that he should’ve put a stop to the way the person was speaking to him much sooner. He admitted that because I was there, he let it go on longer than if he’d been alone. Even though this was a difficult person, it was worth holding to our policy; otherwise we could’ve had a lawsuit for unauthorized access.

When a customer is yelling at you, he usually just wants to vent. It isn’t personal, even though it can feel that way. If we can stay calm and avoid yelling back or becoming angry, it can often de-escalate the situation.

However, no one needs to put up with verbal abuse. I remind employees that when the person in front of you crosses the line, you need to politely tell him you can’t continue speaking with him unless he lowers his voice and changes his language. If he can’t do that, ask him to leave and come back when he can. If the person doesn’t change his behavior or refuses to leave, pick up the phone and let him know you’re calling the police. This will usually calm him down or get him out the door. The same is true for phone calls. If the abusive caller can’t lower his voice and change his language, let them know you’ll have to hang up and he can call back when he can speak calmly.

Finally, never hesitate to call the police if you feel threatened or unsafe in any way. If the situation is bad enough, you don’t need to inform the tenant—just do it.

Jenny Mead is a consultant for Haviland Storage Services, a provider of audits, third-party property management, training and more. She has years of experience as a business owner and manager in other industries including newspapers and nonprofits. She was formerly an area manager for San Diego Self Storage. For more information, call 760.401.0297; e-mail info@havilandstorageservices.com; visit www.havilandstorageservices.com.

The Beauty of Rule-Bending: Why Customer Service Must Occasionally Surpass Self-Storage Policy
Aug 01, 2020