HomeRisk ManagementCrime‘Tis the Season of Giving … and Theft? Staying Vigilant to Protect Your Self-Storage Business
Recent
Topics
Happening Now
Storage Post Lands $500M in Self-Storage Expansion Capital From Almanac Realty Investors
May 16, 2022
Self-Storage to Be Featured in Sci-Fi/Horror Film ‘Cold Storage’ Starring Liam Neeson
May 16, 2022
Insight to Help Self-Storage Operators Plan and Manage Their Marketing Spend
May 14, 2022
To Propel Your Self-Storage Operation Forward, the Name of the Game Is Integration
May 13, 2022
Self-Storage Development and Zoning Activity: May 2022
May 13, 2022
A Case Study of Contactless Self-Storage: Examining Technology at a Mid-Size Operation
May 13, 2022
StoreAway Launches in England to Pursue Self-Storage Conversion Developments
May 12, 2022
Attic Self Storage of London Launches Children's Charity Art Initiative to Celebrate New Facility
May 12, 2022
ISS Blog
brought to you by

‘Tis the Season of Giving … and Theft? Staying Vigilant to Protect Your Self-Storage Business 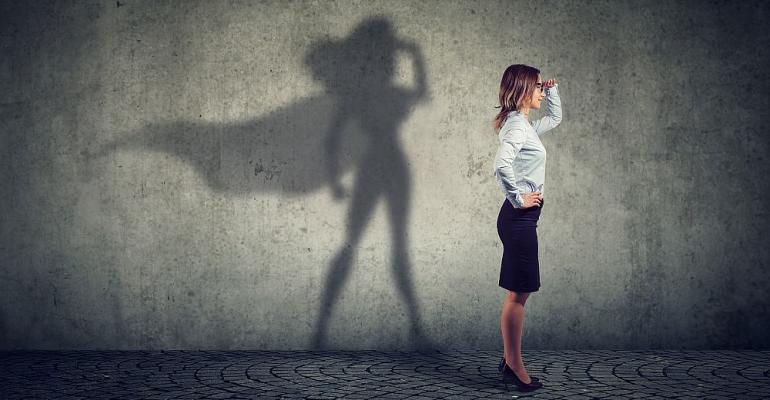 A recent theft at a high-end retailer is a good reminder that the holiday season can bring about more criminal activity. Consider the following advice to keep your self-storage business from being vulnerable.

Last weekend about 80 people ransacked a Nordstrom department store in Walnut Creek, California, in what police are calling an “organized theft.” If you’ve seen the footage, you’d agree that this was a well-planned, coordinated crime. Around 9 p.m. on Saturday, the thieves entered the store, grabbed merchandise and fled to their vehicles, which were conveniently and haphazardly parked just outside the store, crowding the street. Two employees were assaulted, and another was doused with pepper-spray. Some arrests have been made, and police are still investigating.

What’s scary about this stunning crime is the possibility that it might not be isolated. Sure, burglarizing a Nordstrom’s is a bit on the extreme side but it shows what lengths people are willing to go to get what they want, even if it’s illegally.

While it’s highly unlikely an 80-person crew will arrive at your self-storage facility to pry open storage units and make away with the goods, it’s a reminder that all businesses are susceptible to theft. Can you imagine the security measures at a store like Nordstrom’s? This group of thieves got around it by overwhelming it.

So, how’s your security? Are you still employing fake cameras, hoping it’ll be enough to prevent a break-in. It’s not. Even facilities with video and other security measures are experiencing breaches. It’s not enough to add security and expect it to insulate your business from crime. You must also look for ways to prevent it every day.

Keep in mind, we’re not just talking about break-ins. There are a host of problems that could come to your door and wreak havoc on your business. Read this blog from a storage operator who dealt with vagrants hanging around and causing damage. There are also people out there running scams. This activity increases during this time of year, so be on guard.

Of course, you need a solid security system, but you also must be vigilant. Walk around your property frequently and look for things that are out of place. Examine unit locks and keypads for tampering. Encourage your tenants to report odd behavior or events to you. Keep an eye on your security cameras as people move about your property. Make yourself present so everyone knows you’re keeping an eye on the facility.

While you hope to keep your site at a good occupancy level, that doesn’t mean you become lax with rentals. When someone comes in to lease a unit, are you following all protocols, checking identification and asking questions? Shifty people don’t like questions. They offer vague answers and might not look you in the eye. If you’re getting a bad vibe, simply tell them you don’t have any units, but you’d be happy to put them on a waiting list. If their ID doesn’t check out, tell them you can’t accept it. Don’t be afraid to say no. Self-Storage Talk members often share “dodge a bullet” moments when a prospect seems like trouble, and they refuse the rental.

In truth, it’s been a disastrous two years. We’re all burned out on everything. And many people are desperate. Even those who might’ve never considered crimes before could be entertaining the thought. This person could already be a tenant, someone who drove by your site and thought it might be good for a burglary, or the next prospect to walk through your door. Don’t leave your facility vulnerable. Your site might not be a Nordstrom’s, but it's just as valuable.