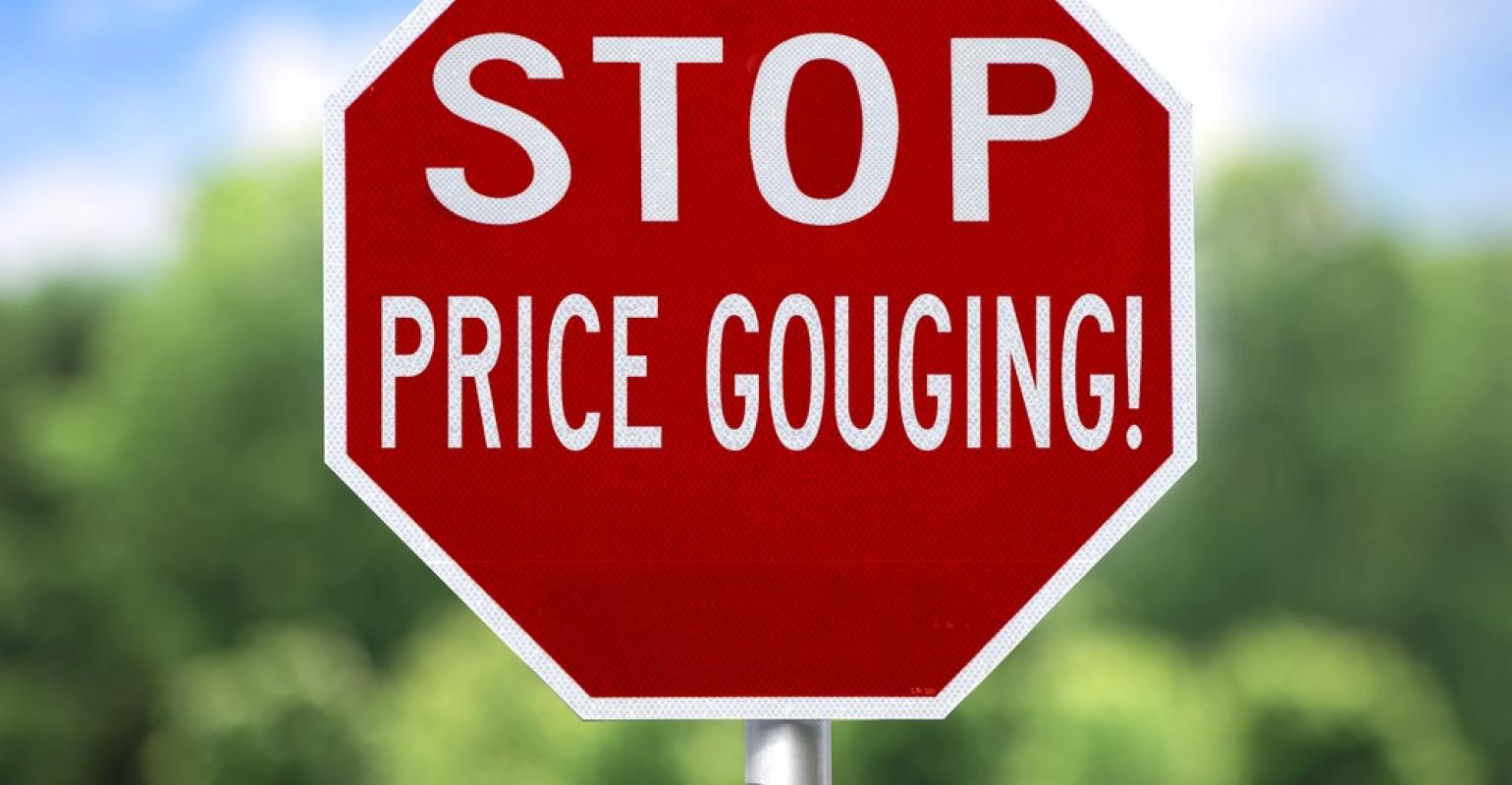 Price-Gouging Statutes and Self-Storage: Managing Rates in a State of Emergency

Managing self-storage rental rates is a delicate endeavor, and even more so during a crisis such as the coronavirus pandemic. If you’re thinking about instituting a rate increase in the coming weeks or even months, you need to first understand your state statutes.

As I write this, the coronavirus (COVID-19) continues to mount its attack throughout the world, with the United States reporting more than 500 deaths and thousands infected. Most states have declared a “state of emergency” as residents suffer hardships to avoid contamination and slow further outbreaks.

Whereas most people understand that, after natural disasters like hurricanes and tornadoes, it’s illegal to ramp up the cost of construction and building materials, what isn’t typically discussed is the impact of these emergency declarations on other businesses like grocery stores, hotels, freight companies and even self-storage facilities. While it’s typical for storage operators to raise rents annually or even more frequently, it would be challenging to do so in the middle of a declared emergency, even one that involves a virus rather than a storm.

Most states have laws that would likely prevent a self-storage operator from instituting any rent increase—even one unrelated to the events of the day—after a declared state of emergency and upward of 30 days or more thereafter (depending on the state) without risking civil and criminal penalties. For example, under California Penal Code Section 396, upon proclamation of a state of emergency “and for a period of 30 days following that proclamation,” it’s unlawful for a person, contractor, business or other entity to sell or offer to sell any “storage services” for a “price more than 10 percent greater than the price charged by that person for those goods or services immediately prior” to the declaration.

What makes the California law particularly challenging is that over the last few years, having weathered numerous fires and severe storms, the state has been in a nearly constant state of emergency. It was during one of these declared emergency periods that one large self-storage operator was accused of price gouging for raising rent after a series of state-wide wildfires. The claim was resolved with the company paying $140,000 in penalties and fines. It also issued refunds to its customers and additional courtesy credits. But this action demonstrated the seriousness of the government's potential enforcement efforts relating to these claims and the precedent that these laws will also include self-storage businesses.

California isn’t unique. Price-gouging laws, which arise during a period of declared emergencies, can be found in most states, and many will experience even more ambiguous and stringent restrictions. Many of these laws charge penalties for charging “unconscionable prices” or “for more than acceptable market prices” or even simply “at higher costs than they were immediately prior to the declaration,” which could mean practically anything from the perspective of an alleged aggrieved customer. Some states have penalties of up to $5,000 per violation, with other states exceeding $50,000.

As this COVID-19 crisis continues, self-storage operators must be aware of their state law restrictions and be conscious of any price increases that either exceed their state limits or could be perceived as excessive based on current pricing. As with most emergencies, one can hope that these restrictions in self-storage business operations will be limited. As they say, this too shall pass.

Can You Recover Lost Self-Storage Revenue During COVID-19? This Operator Says ‘Yes!’
Oct 16, 2020