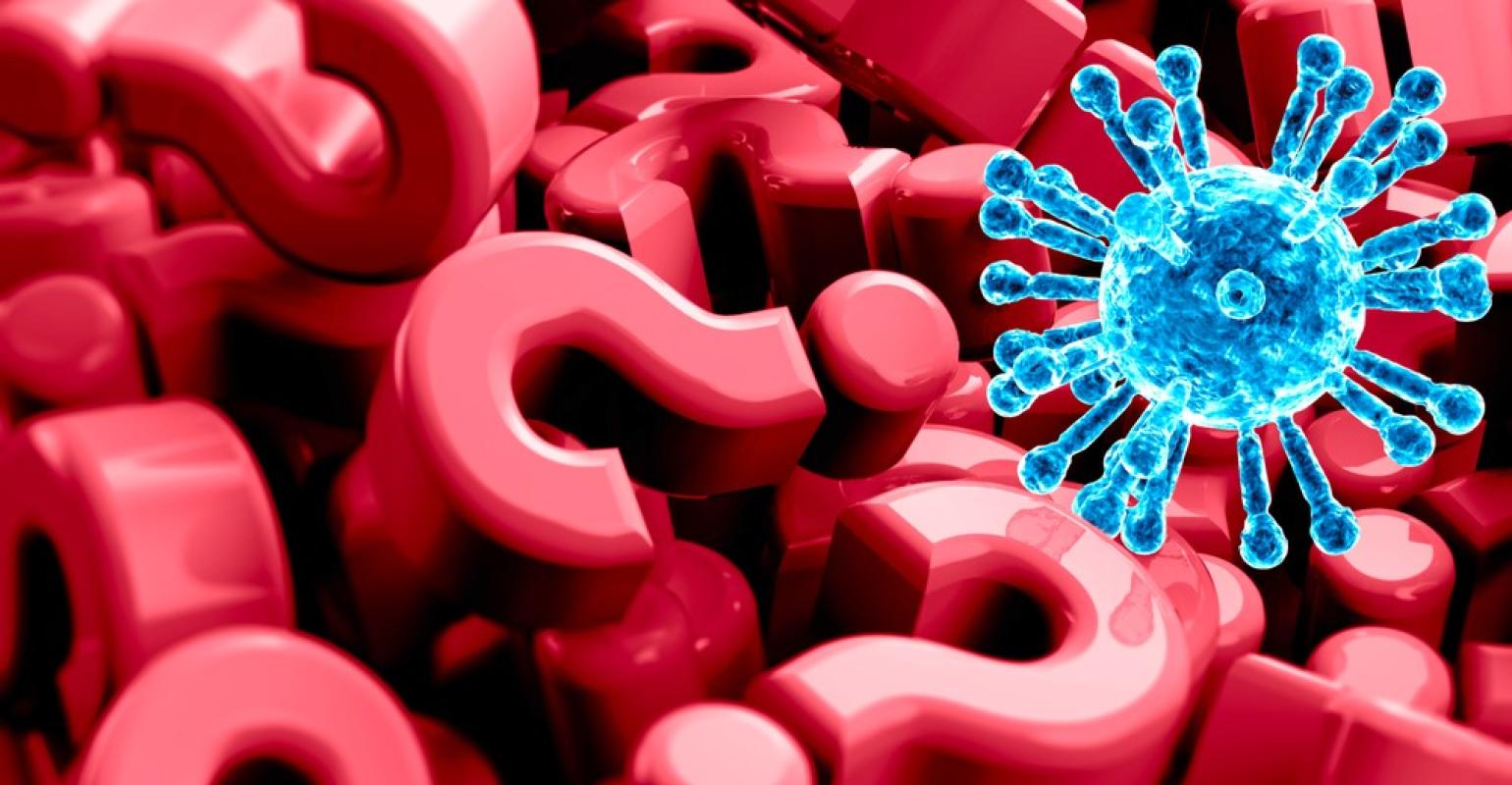 How Has COVID-19 Affected Self-Storage Rentals in the U.S. and Canada? Let’s Look at the Survey Data

A pair of recent surveys examined the impact of the coronavirus pandemic on self-storage rental activity in Canada and the United States. An executive from Apple Self Storage delves into the data, comparing results from the two countries and sharing observations.

The Canadian Self Storage Association (CSSA) recently polled its membership to see how facility operators are faring in the time of coronavirus. As a member of the board of directors, I share some of the data below and compare it to results from a similar U.S. study. It gives us a picture of rental activity in both countries and the impact of COVID-19.

The five-question CSSA survey was delivered to 469 facility owners and received 67 responses (14 percent). All data was self-reported, and some respondents have multiple facilities, which may affect the weighting of the answers.

With the help of Mike Burnam, CEO of StorageMart, which operates facilities in Canada and the U.S., we conducted a similar survey among American operators. That sample included more than 600 stores from coast to coast.

All this information is strictly anecdotal and for discussion only.

The results showed some interesting things, but perhaps the most divergent from expectations—at least my expectations—was that more than 85 percent of respondents remained open during the lockdown, despite CSSA advising members that self-storage wasn’t included in the country’s essential-business list and further investigation was required. Perhaps operators interpreted the document differently, believing self-storage was covered under one of the other categories, such as “warehousing and storage.” Maybe they believed they could operate while physically distancing themselves without violating any of the lockdown laws.

Year-over-year data for facility move-ins and move-outs (April 2019 to April 2020) yielded some very interesting results. The majority of respondents (24 percent) reported no change in move-ins from last year, and 13 percent actually had more move-ins this year than last. This means a third of respondents performed as well or better during the pandemic than in 2019. That said, 16 percent reported a greater than 30 percent decrease in move-ins, so certain markets certainly still felt an impact from the lockdown. It was surprising, however, that so many facilities reportedly thrived during this time.

The statistics are even more striking when compared to the same self-reported data from U.S. self-storage operators. The two surveys show some remarkable differences. In the U.S., zero respondents reported no change or an increase in move-ins year over year. In fact, 38 percent reported a drop in move-ins of more than 30 percent, with the largest segment (23 percent) reporting a 41 percent to 50 percent drop in move-ins. The data clearly shows that U.S. operators had significantly more impact to their move-ins than we did north of the border. While Canadians continued to rent, Americans stayed away.

Move-out data tells a slightly different story. In Canada, 32 percent of respondents reported no change in move-outs from last year, while 21 percent reported a 1 percent to 10 percent decrease, and 18 percent reported a greater than 10 percent decrease. This suggests that while some customers have been delaying their move-out, most have been leaving as planned. Combined with the strong move-in data and the fact that 86 percent of Canadian respondents remained open, the industry seems to have been (almost) business as usual.

Comparing this data with that collected in the U.S. shows another stark contrast, with 70 percent of U.S. respondents reporting a greater than 10 percent decrease in move-outs, and 15 percent reporting a 30 percent to 50 percent decrease in move-outs. This suggests that while American storage users didn’t move in as much throughout the pandemic, they also didn’t move out as frequently, creating a form of equilibrium.

These studies suggest that in the U.S., fewer people moved in and out, while in Canada, we experienced stable activity in both directions. We know there are cultural differences, but there’s also a supply-and-demand difference that may explain this divergence.

Here’s my theory: Customers experience two types of demand for self-storage: discretionary and non-discretionary. The latter is created by life events, things people can’t foresee or plan for such as natural disasters, delays in home construction, reversals, changes in financial and living situations, deaths, etc. This type of demand doesn’t really change with varying economic conditions, which is why self-storage seems so stable.

On the other side of the coin is discretionary demand. This involves selling the idea of space, of having an extra closet or room as an extension of the home, for example. This type of demand is also created by renters who are too busy to empty their units or would rather pay another month of rent than deal with their stuff. In a recessionary period, this type of demand slows.

In Canada, there are roughly 2 square feet of self-storage per capita. In the Greater Toronto Area, it’s 3.4 square feet. In the U.S., there are more than 8 square feet per capita, with many markets reaching up to almost 20. Canada isn’t immune to high saturation, with areas like Etobicoke and Vaughan cracking 16 square feet; but it isn’t common.

This variation may explain why the Canadian self-storage market remained so steady during the crisis. Our overall saturation is lower, and much of our demand comes from non-discretionary sources. In heavily saturated markets, discretionary demand plays a larger role. During the crisis, non-discretionary customers still needed to rent, but the discretionary ones stayed away. I guess when you’re faced with a potentially deadly virus, it isn’t so important to clean out the garage or get your golf clubs out of the front hall. When public sentiment shifts from spending to saving, discretionary demand tends to evaporate, putting downward pressure on self-storage occupancy and rates.

So, that’s the theory, but early indicators suggest this negative view may be incorrect. In a follow-up survey, U.S. self-storage operators reported a 30 percent increase in business over Memorial Day weekend compared to any other year. In fact, here may be a huge amount of pent-up demand from customers who haven’t been able to access self-storage during lockdown. As Canada gradually reopens, perhaps we should expect to see a similar spike.

It’s becoming a bit of a maxim to say self-storage is recession-proof, or recession-resistant if you want to be cautiously optimistic about things. We’re about to put that statement to the test again and see what happens over the coming months.

David Allan is a member of the Canadian Self Storage Association board of directors and vice president of development and acquisition for Apple Self Storage, which operates 31 facilities in Canada. He joined the company in January 2014 and has been primarily responsible for growing its portfolio through acquisition, development, joint ventures and third-party management partnerships. He’s added more than 1.5 million net rentable square feet to the company portfolio and been involved in more than $400 million in completed developments and acquisitions. For more information, 866.880.6698; e-mail dallan@applestorage.com; visit www.applestorage.com.

Self-Storage Businesses Can Overcome COVID-19 Challenges Using the Perspective of Others
Jul 10, 2020

Has Your Self-Storage Facility Been Nice and Quiet During COVID-19? Pests Are Loving That!
Jul 10, 2020