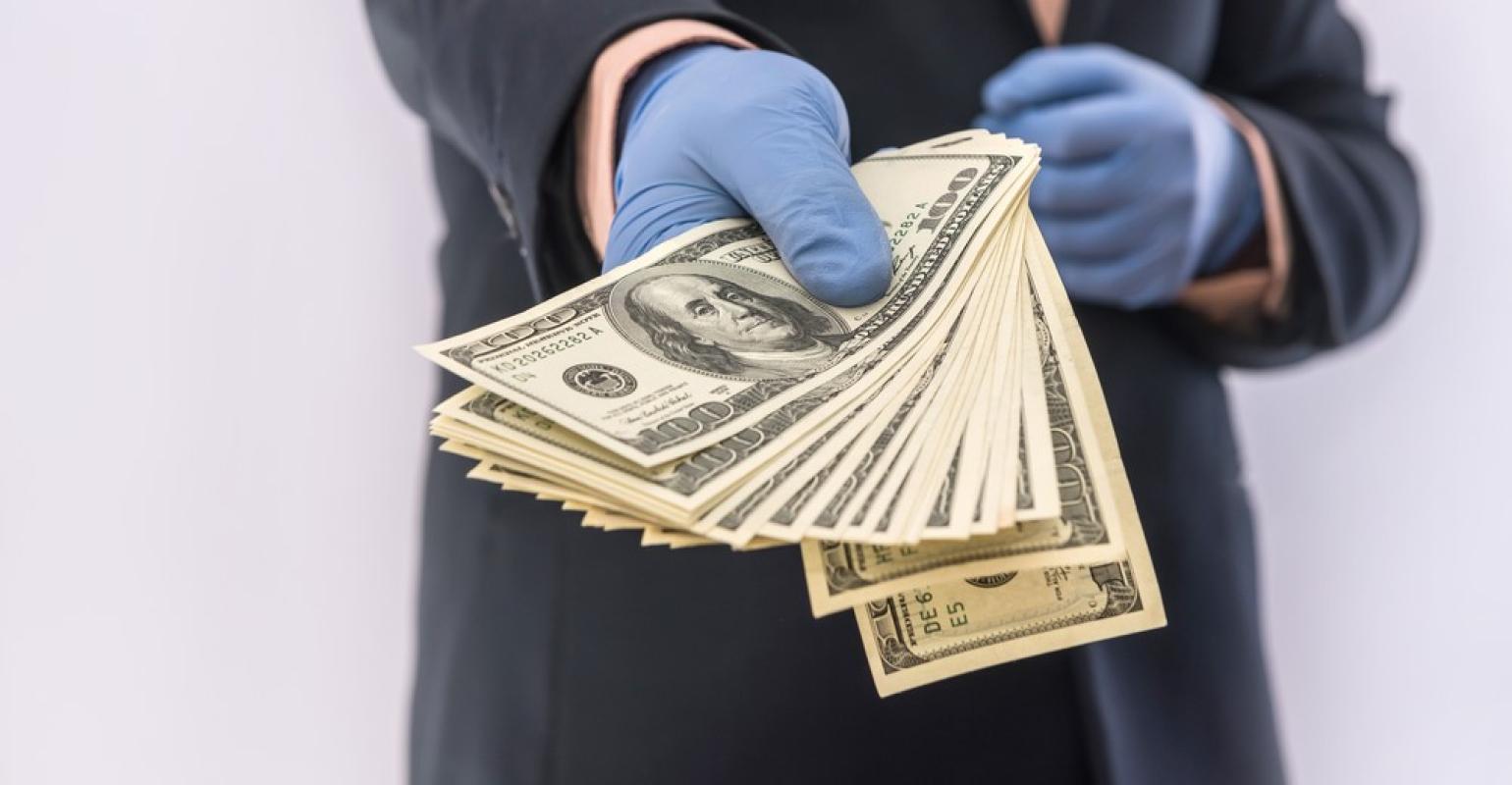 On the Front Line: Should Self-Storage Employees Receive Hazard Pay During COVID-19?

Self-storage facility employees are considered frontline workers, but does that mean they should receive hazard pay during the coronavirus pandemic? Learn about this benefit and who’s legally eligible to receive it.

In the midst of the coronavirus pandemic, many employees are working on the “front lines.” These include doctors and nurses, grocery-store cashiers, delivery drivers and even self-storage managers. As we face this enemy called COVID-19, many are wondering if there’s really such a thing as hazard pay for staff who still have to go to into their physical workplace while others are working from home.

Though the term “hazard pay” is common, the Fair Labor Standards Act (FLSA), which governs the federal minimum wage as well as overtime-pay eligibility for full- and part-time workers, doesn’t address the subject. Further, no states have any requirement for hazard pay within their minimum-wage conditions. As it stands, hazard pay isn’t legally required for any employees other than certain classifications of federal workers and those under separate agreements derived through union-related collective bargaining. Still, the issue of frontline workers being entitled to hazard pay during the pandemic requires some legal scrutiny.

What Is Hazard Pay?

Generally, hazard pay calls for employers to pay their workers additional when they perform work that may be considered dangerous or entails physical hardship, especially if protective devices aren’t able to limit or reduce the danger or hardship involved. Again, other than for certain federal employees or workers in unions who’ve negotiated the right to receive additional compensation, hazard pay isn’t required by any private, state or local-government employer, even in the midst of a crisis. Therefore, anyone requesting hazard pay would essentially be seeking to renegotiate his compensation based on current conditions.

If given, hazard pay would be in addition to an employee’s regular hourly wages or annual salary. The only legal clarification necessary under the FLSA would be that if hazard pay is provided to a non-exempt employee, it would need be included as part of his regular rate of pay and in the computation of his overtime pay, if applicable. It could be paid as a “premium” to the normal hourly wage or, alternatively, issued as a flat amount each week or month.

One of the complications in offering hazard pay is creating a legal definition of what makes working conditions “hazardous.” Examples typically involve dangerous weather environments or locations subject to hostile actions or war. These days, it could just as easily include working at any healthcare facility, local restaurant or grocery store—all places that could expose a worker to the coronavirus.

You may have even seen news reports about state and local initiatives to require hazard pay for employees who continue to work in the midst of the health crisis. States like Maine, Massachusetts, Ohio and Vermont have legislation pending that would require staff in certain occupations and locations to receive hazard pay. Many city councils have taken the lead in addressing the issue for government staffers who work in essential services. For example, the mayor of Atlanta recently issued an executive order granting $500 monthly bonuses to the city’s safety and sanitation workers. Massachusetts reached an agreement with the union representing its state, county and municipal healthcare workers to receive hazard pay.

As it stands, though frontline workers are being heroic, there’s no current requirement for any private employer to issue hazard pay. Still, self-storage employers should understand that these laws are changing daily. What may not be required today could be mandatory tomorrow.

Self-Storage Businesses Can Overcome COVID-19 Challenges Using the Perspective of Others
Jul 10, 2020

Has Your Self-Storage Facility Been Nice and Quiet During COVID-19? Pests Are Loving That!
Jul 10, 2020