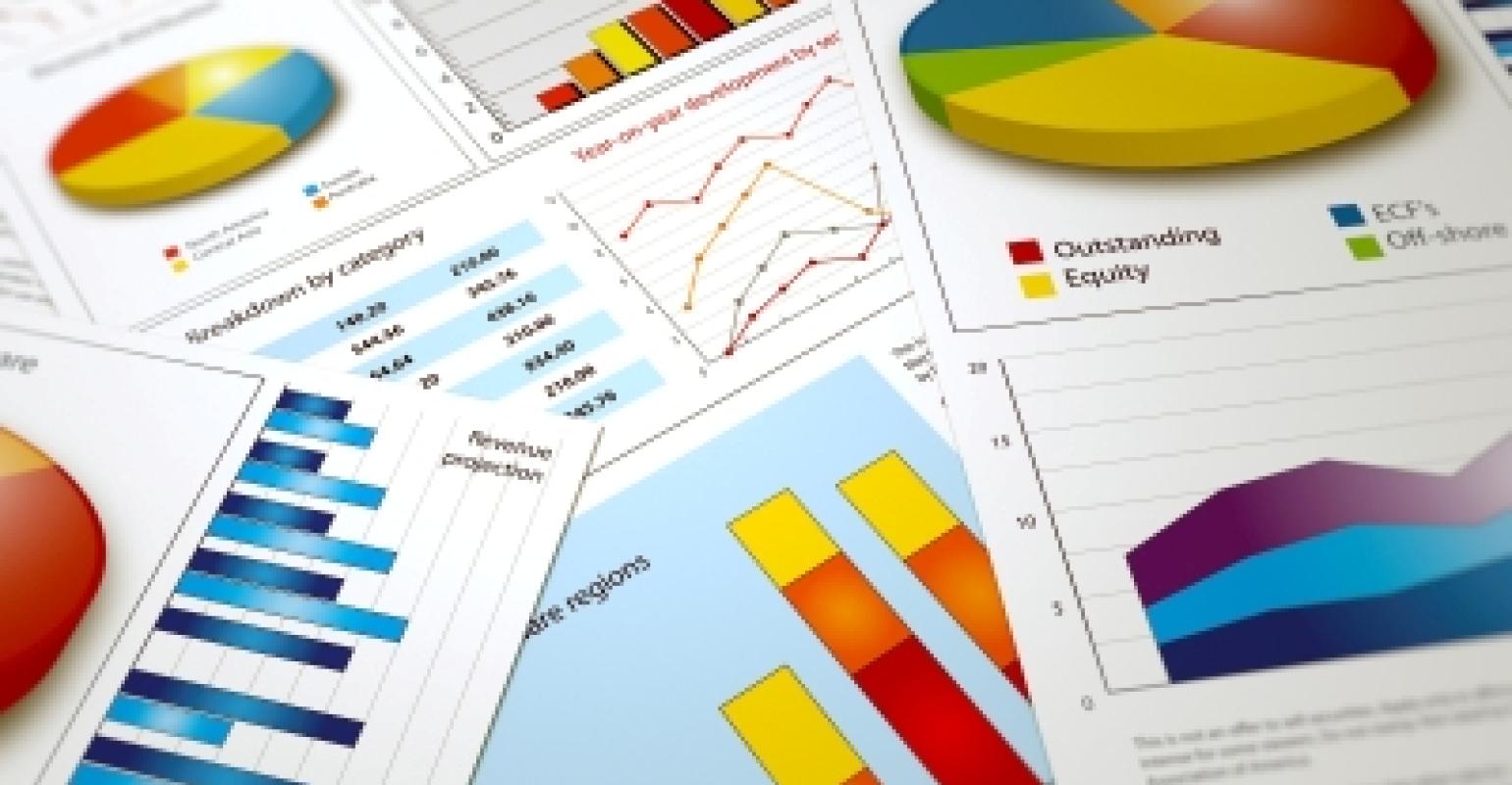 Both good news and bad bolstered the self-storage industry in 2012, and positive trends are in the works for real estate and investing in 2013. This article provides a summary of last year's performance and predictions for the year ahead.

Both good news and bad bolstered the self-storage industry in 2012. The manufacturing sector led the demand, boosting job growth. Technology and oil were not far behind, while Hurricane Sandys unfortunate aftereffects displayed a silver lining for investors. Meanwhile, capitalization (cap) rates are compressed thanks to positive readings by real estate investment trusts (REITs) and private equity groups, sending yield-seeking investors down the ladder to one-off markets and class-B and -C assets.

What does all of this mean for self-storage owners and investors in the year ahead? Read on for a summary of 2012 real estate and performance trends and predictions for upcoming months.

Demand for self-storage space will be sustained by an improving job market and the daunting effects from Hurricane Sandy. With the economy on the mend, the nation has gained 1.3 million jobs in 2012, which enhanced consumer confidence to a four-year high and boosted retail sales.

The catastrophic events unfolding from the hurricane resulted in an estimated $20 billion to $30 billion in damage along the Eastern Seaboard. Typically after a natural disaster of this magnitude, demand for self-storage accelerates as homeowners store undamaged goods during the cleanup process, while contractors and local suppliers use commercial space. As such, operators with heavy exposure to the East Coast will see a sharp increase in business over the next six to 18 months.

Occupancy, Rates and Sales by Region

Eastern Region. As employment grew in most of the eastern region, demand for self-storage space remained robust, while limited new construction supported positive net absorption. As a result, occupancy in the region surged 350 basis points in 2012 to 85 percent, which bolstered asking rents 5 percent to $1.02 per square foot.

Robust competition and low interest rates applied downward pressure on cap  rates throughout the region, with first-year returns compressing 40 basis points to the low 8 percent range. As several older buildings with deferred maintenance sold in secondary and tertiary markets, the overall median price for the region slipped 8 percent year over year to $55 per square foot. A few class-A products in prime areas such as northern New Jersey and Washington, D.C., fetched more than $175 per square foot.

Midwest Region. In the Midwest, the manufacturing industry once again helped to sustain demand for commercial and residential self-storage units. For the year, occupancy was up 140 basis points to 86 percent, representing the highest level since 2008. In response to the intense demand, landlords enhanced asking rents 3.1 percent in 2012 to $0.77 per square foot.

With a couple of class-A assets trading at cap rates near 6 percent in 2012, yields across the Midwest tightened 60 basis points to the mid to high 7 percent territory from a year ago. The median sales price in the region surged 40 percent year over year to $42 per square foot, as REITs snapped up high-end properties trading above $100 per square foot in Chicago.

Southern Region. Fostered by firm demand in the Texas markets, occupancy in the southern region soared 250 basis points to a four-year high of 83.4 percent. As a result, operators increased asking rents 2.1 percent to $0.81 per square foot.

Despite sales activity rising by 32 percent from a year ago, multiple transactions involved properties in tertiary markets. As a result, cap rates climbed 30 basis points in 2012 to the low 8 percent range. The median sales price was relatively unchanged compared to the previous year at $46 per square foot. Newer, high-quality properties in prime markets fetched above $180 per square foot in some cases.

As sales velocity in the western region accelerated by 66 percent, initial yields compressed 30 basis points to the high 7 percent range. The median price was unaffected by the robust demand, staying flat from 2011 at $56 per square foot. Older assets in tertiary markets sold below $30 per square foot, while class-A products traded above $120 per square foot.

As REITs and private-equity groups remain bullish on high-quality self-storage investment product, cap rates will stay compressed into 2013, pushing some yield-seeking investors down the quality scale to capture higher returns. To satisfy investment objectives and grow portfolios, this pool of buyers needs to place liquidity into top-quality properties in primary markets.

Bidding will remain competitive for any new class-A listing, which will prompt most investors to pay cash to stave off the competition. With cap rates for these properties already treading near the sub 7 percent range, buyers looking to maximize returns may target stabilized assets in one-off markets, which can generate up to a 150-basis-point premium.

Meanwhile, smaller, local and regional investors priced out of the top-tier sector will purchase class-B and -C assets with proven cash flows in secondary and tertiary markets. Qualified buyers with a solid operating history may be able to use the Small Business Administration 504 loan program for the acquisition. Due to the attractive debt being offered, investors who use leverage could realize a cap rate spread of up to 400 basis points.

Positive trends will persist through years end, with an additional 400,000 jobs being created in the final quarter. Technology-driven markets, including Boston, Los Angeles, New York City, San Francisco and Seattle, along with oil-rich regions in North Dakota and Texas, will realize a significant portion of these gains. As residents continue to relocate to these areas, many will enter the rental community and use storage units for excess items. This rise in demand, coupled with limited construction, will support positive absorption across the nation.