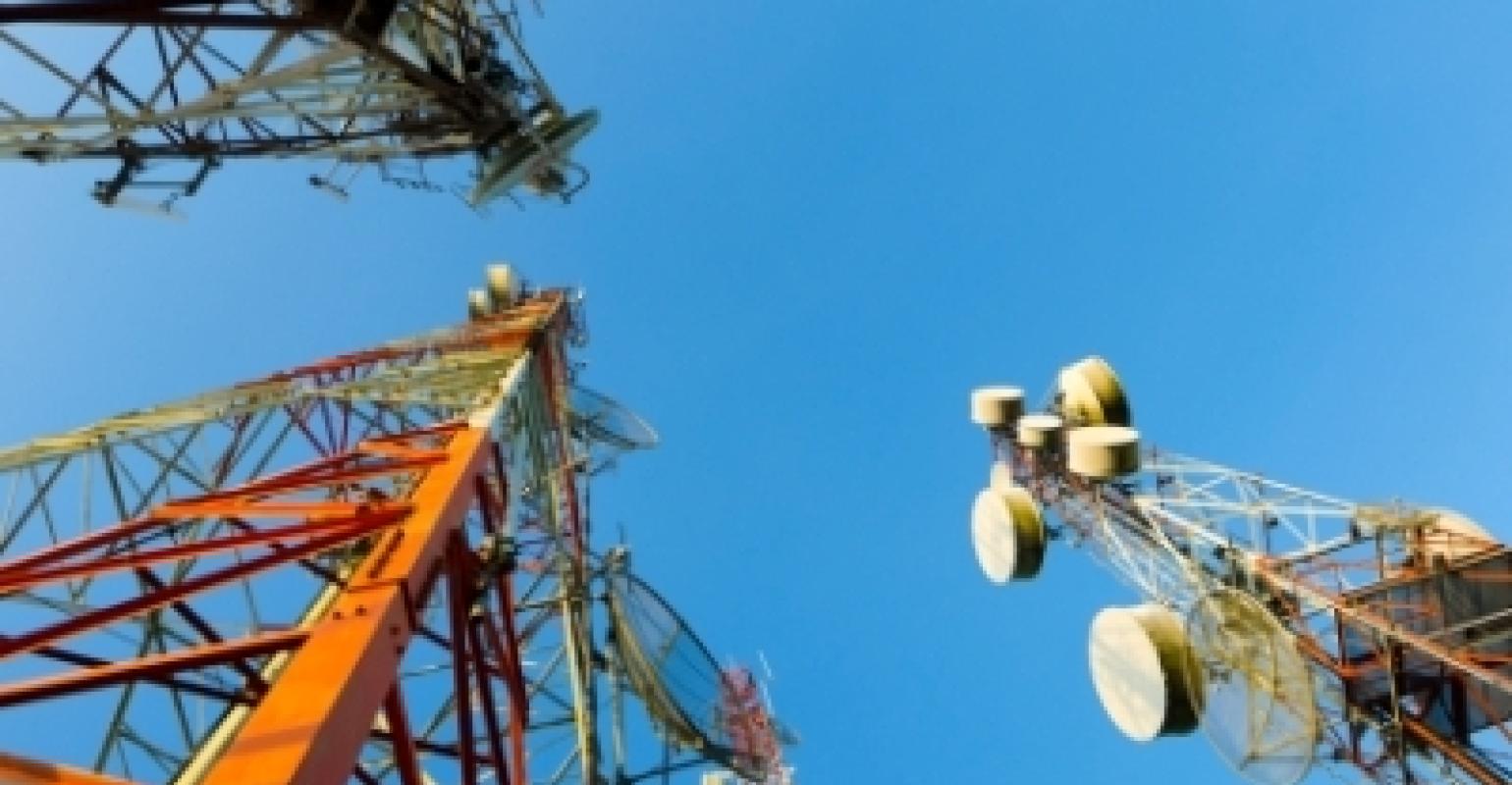 Self-storage operators are always looking to increase the ancillary revenue they derive from their properties. One highly pursued avenue is cell-tower placement; however, facility owners with existing cell-tower leases are often not taking advantage of the opportunities they have to increase their value.

For many owners, its easy to overlook their cell-tower leases because these are not the primary source of facility income. In addition, most believe that several years remaining on a lease inhibits them from renegotiating and re-entering their lease now. On the contrary, even if you have 10 or more years remaining on your lease, you may be able to negotiate terms that will immediately increase the lease value and cell-tower rents received.

Here are some things to consider when determining if you're able to increase the value of your existing cell-tower lease.

Market rent doesnt determine the value of your cell-tower lease. Many cell-tower landlords are being approached to extend their current leases and they, unfortunately, continue to rely on market rents that have been set by the same companies who are leasing the land. Relying on this to determine how to negotiate these transactions can cost you hundreds of thousands of dollars over the life of a cell-tower lease.

Why? First, a cell-tower lease isnt a real estate asset for the purposes of valuation. Wireless carriers and tower companies value these leases as telecom assets, and so should you.

Second, every cell-tower site has a different value. For example, you can have two cell towers within one mile of each otherboth paid the same amount of rent, were leased by the same company and have the same basic lease termsbut they can have significantly different values. This is because value can be based on:

Wireless carriers and tower developers rely on these market rents because theyre the ones who set them and will continue trying to perpetuate them. If you use their market rents as a guideline, you wont be paid correctly. Look at the 2011 revenue figures in the accompanying chart and learn why.

The revenue and profit margins are not only staggering and some of the highest of any corporate sector, but are directly tied to the market rents these companies have been able to maintain for years. This is important for new cell-tower leases, but even more so for existing ones.

Lease Buyouts and Extensions vs. Owning a Cell Tower (It Can Be Done!)

More than ever, self-storage owners are contacted to extend or sell their current cell-tower leases, yet theyre not getting true value for the use of their land in return. This is another reason why it's vital to understand a companys method in determining cell-tower value.

When it comes to a lease extension, some operators may find be in a position to decline the extension and take over ownership of the existing tower. Once a cell-tower location becomes an established foundation point for the wireless networks it serves, wireless carriers located on the tower do not want to leave. This is when a self-storage owner can use wireless carriers dependency to their advantage.

If an operator converts ownership of the existing tower through tenant forfeiture or conveyance at the end of a lease term, or builds a replacement tower, hes providing wireless carriers an easy transitionfar easier than a migration to a location even right down street. The best part is you, the self-storage owner, will pocket all rent received from these carriers instead of the mere fraction from your current tenant as ground rent.

A cell tower with two or more tenants can garner upward from $200,000 a year in site rental revenue. In contrast, an operator leasing land to a tower company receives somewhere between $10,000 to $20,000 per year. Even if a self-storage owner receives a share of a tower companys subtenant rents, it would fall far short of the revenue generated from operating a cell tower on his property. Seeking guidance from experts in the telecom industry who have your best interest in mind will help you determine if taking ownership of a tower is monetarily beneficial for you.

Are You Being Paid Correctly?

Be aware that a cell-tower lease is completely different from the commercial real estate leases you're used to. Never assume youre paid correctly for the use of your land for telecom purposes. Cell-tower companies capitalize on self-storage owners lack of familiarity with their lease terms and their satisfaction in simply receiving a monthly rent check. This is how these companies keep their rent payments low and sub-standard.

Operators should always pay mind to the utilization of cell sites on their properties. For instance, a cell-tower company often uses areas outside the parameters set in a lease. In addition, theyll allow third parties to use your land without getting your approval and without paying you accordingly.

Cell-tower companies get away with such breaches simply because operators dont have the time to monitor activity on their cell sites. Experts working for cell-tower companies know exactly how far they can push these limits without you realizing it. The result: You arent given revenue you're rightfully owed, and you indirectly subsidize the cell companies' profit.

The Pros and Cons of Signing a Cell-Tower Lease for Your Self-Storage Property
Dec 23, 2018

Self-Storage and Cell Towers: What Are the Leases Really Worth?
Aug 07, 2018