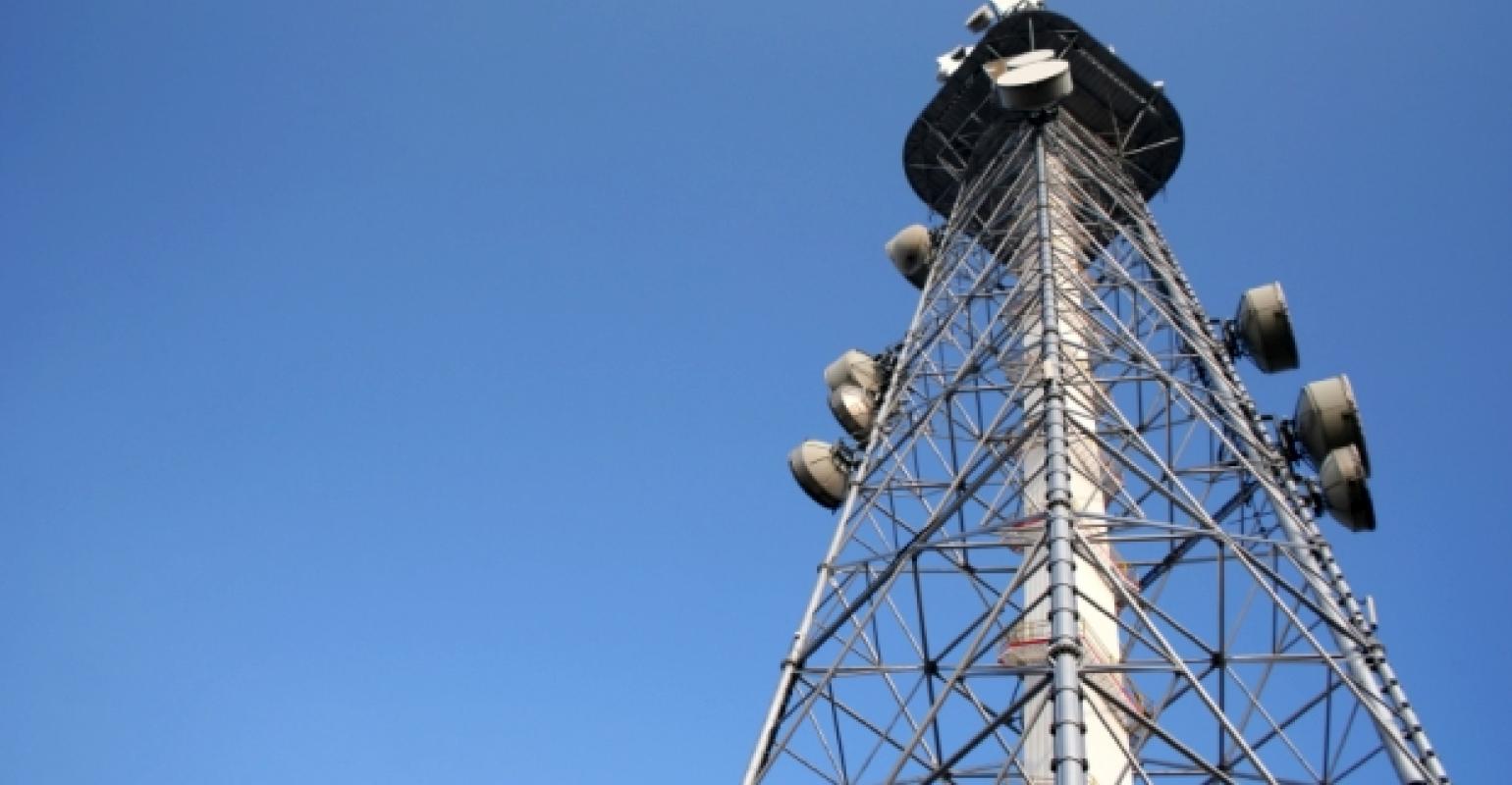 A cell tower can be a great revenue-generator for a self-storage facility. If you’re considering this add-on profit center, avoid these four common errors when signing the lease agreement.

Self-storage owners across North America are constantly being asked to make choices regarding a new or existing cell-tower lease. The problem is they’re making mistakes based on bad information, lack of representation or a combination of both. Following are four common errors facility owners make in regard to a cell-tower agreement—and advice for avoiding them.

The most common mistake self-storage operators make when asked to enter a new cell-tower lease or extend or modify an existing one is attempting to track down the elusive “market rent” figures in determining how much rent to charge. There’s no such thing as market rent when it comes to these types of leases. If a storage owner attempts to use comparable cell-tower rents, he’ll be using information that’ll only cause him to perpetuate under-valued rents that have been paid by cell-tower companies over the last 30 years.

Storage operators need to understand the value of a cell-tower lease isn’t based on what others have agreed to in the past but on the utility of their individual cell-tower site. Be less concerned about what others are getting paid and more about the value of your own property. This’ll be the key in determining how much rent should be collected now and into the future.

Mistake 2: Having a Short-Term Vision Instead of a Long-Term Strategy

A cell-tower company will try get a property owner to agree to a rent amount with a nominal rent escalator that hopefully keeps up with inflation. In doing this, it has achieved its goal, as it will have fixed the expense of leasing your land no matter how valuable the cell-tower site becomes.

Focus on structuring a lease that will allow you to capture a portion of the value the cell-tower company derives from your land. View this lease as a utility transaction, not a real estate transaction. This can be difficult due to unfamiliarity with the telecom industry and an attempt at trying to forecast how a cell-tower company will derive revenue in the future. Many may think this refers only to subtenant rents, but a cell-tower site may greatly increase in value without another wireless carrier even using the site.

In addition, before you move forward with any lease or revision, take a step back and make sure you understand the short and long-term impact on your total property, not just the area being used for the cell tower. The allure of easy money can lead to unintended consequences that can cost you greatly if you aren’t familiar with how the cell-tower company will try to enforce the lease.

Mistake 3: Selling a Lease for the Wrong Reasons

There are third-party companies contacting property owners these days to try and buy their cell-tower leases. These transactions are typically crafted as a simple one-time payment for a lease in exchange for a long-term or perpetual right to use your property.

These companies will try to entice you with the promise that they can add additional tenants to the existing cell tower on your property. Simply stated, they can’t. A third-party company asking to purchase your lease can’t add a single tenant to your tower. If a wireless carrier wants to lease space, it will have to contact the tower company, not you, and especially not a third-party company that only buys leases. Ask any lease-buyout company how it plans to add a tenant to the tower and back up any claim it makes with hard data.

The ‘relocation proclamation’ is a nice way of saying threat is being used to get self-storage owners to enter agreements with terms that not only severely undervalue their sites but are commonly structured in ways that can negatively impact the value of an owner's property. How can you tell if a cell-tower company really has the power to relocate its equipment?

First, understand the capital the company has invested in your site. This not only includes the actual tower structure but any funds for access roads, utility support and permitting costs, which are becoming more expensive. The more a cell-tower company has vested in a site, the better it is for you.

Second, changing technology is often a reason given by cell-tower companies as to why it may need to relocate. This can actually be beneficial to self-storage owners. To relocate a tower, the company needs an alternative location that can serve the wireless network of all of the tower’s tenants. This is no easy task and, more important, not something a wireless carrier likes to do. Even moving a quarter of a mile from the current site can be problematic. Ultimately, tower relocation comes down to how much it will cost the cell-tower company to leave a site.

Understanding the true value of any tower site is the first step in getting the best possible agreement. Know the value of your property to the cell-tower company and avoid the four errors outlined above to get the most out of an existing or potential lease.

Hugh D. Odom is the president of Vertical Consultants, a telecommunications-consulting firm currently working with approximately 2,500 self-storage facilities across North America. The company achieved a 343 percent average immediate increase in rents for clients in 2014. Mr. Odom has more than 20 years of legal and telecom experience, including representing AT&T as an attorney for more than 10 years. For more information, call 877.456.7552; visit www.vertical-consultants.com.