The Unvarnished Truth About the Canadian Self-Storage Market 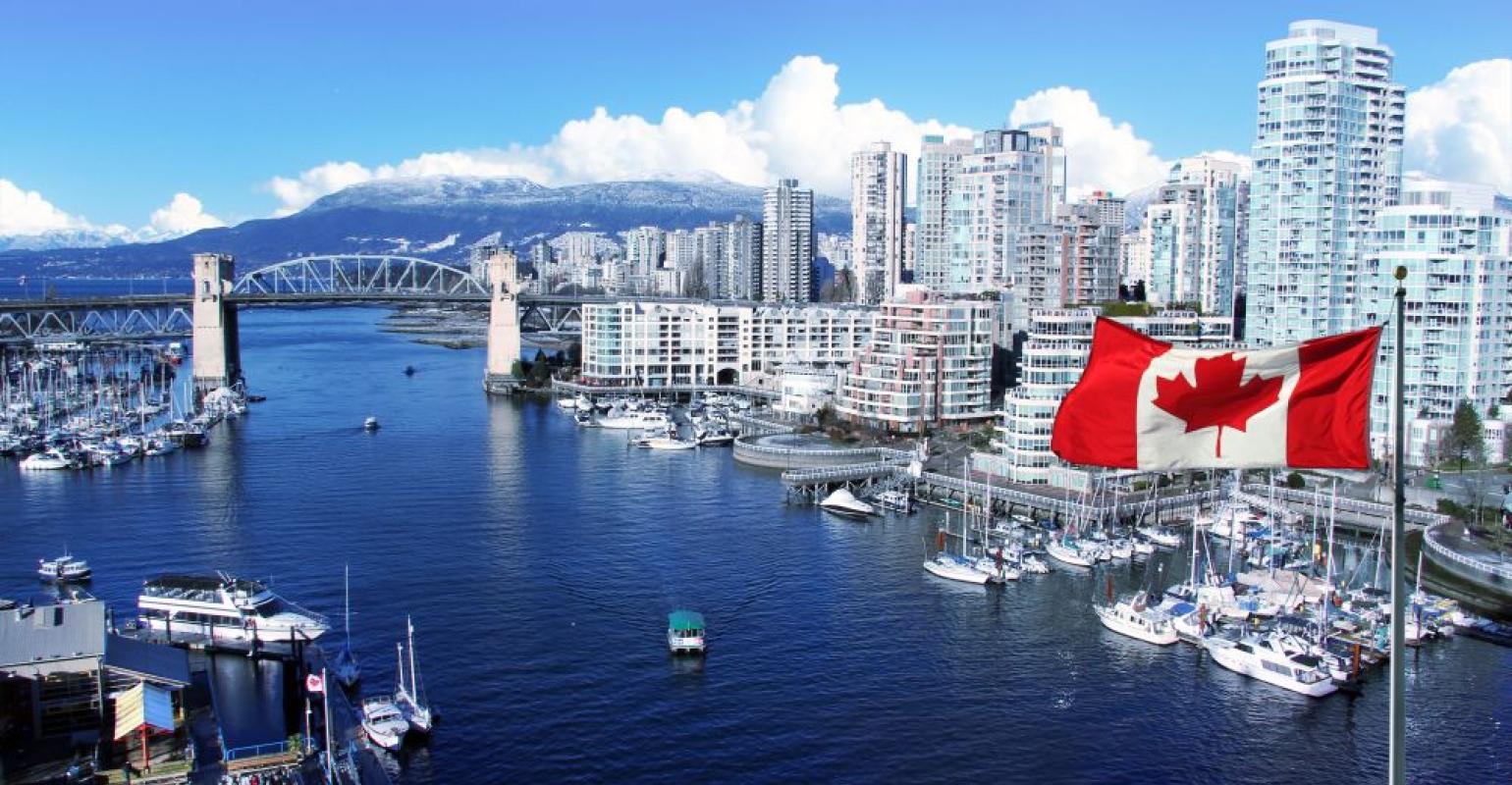 The Canadian self-storage market may be ripe with opportunity, but there are also realities that make it challenging for would-be owners and investors. A representative from one of the country’s most prominent operators shares some eye-opening facts.

Is there opportunity for self-storage owners and investors here? Sure. There are booming populations in major urban centers like Toronto, where there are a staggering 6.2 million people in the full metropolitan area. With this urban densification comes space scarcity and the need for self-storage, justifying the eye-watering rates (north of $50 CAD per foot) in some locations. That’s pretty great, eh?

The truth about the Canadian market, however, is though there are great opportunities here, there’s more to the story. Things aren’t as simple as they first appear. Let’s take a closer look. 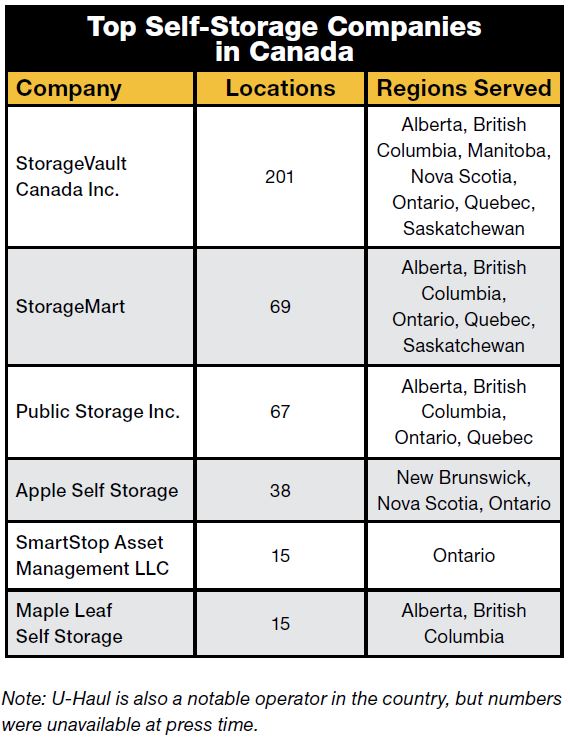 Canada has a mixed economy. It embraces the public and private sectors, capitalism and socialism. Private property is protected, and the free use of capital is encouraged; and yet the government can interfere in economic activities to achieve social aims.

For example, we have a financial instrument called “development charges.” These are financial tools used by municipalities to pay for growth-related capital costs associated with new development or redevelopment, including infrastructure, transit and social programs. They’re designed to influence how land resources are consumed and the developments designed. Essentially, they function as a tax to pay for items of “greater good” as determined by municipalities. The highest commercial development charge I’m aware of is $49.32 CAD per square foot. Charges of this scope can have a devastating impact on a financial model.

Canadian municipalities also extend their reach over the real estate entitlement process. Though I’m sure this is similar across North America, in Toronto, it can be a marathon ordeal. Minor variances on zoning bylaws are generally accepted if reasonable, but rezoning is a much riskier process that appears to have no outer time limit for completion.

The process has recently gone through several functionary modifications as a result of municipal administration changes that saw the land-use appeals administration—the Ontario Municipal Board (OMB)—replaced by the much less developer-friendly Local Appeal Planning Tribunal (LPAT) in April 2018. This was replaced a year later by a whole new appeals process that roughly uses the old OMB rules but keeps the LPAT name.

Currently, even getting a site-plan agreement completed with the city of Toronto—when there are no zoning issues, minor variances or appeals—can take 18 months. Government regulation of economic activities such as this can have disastrous effects on the returns of a development project, especially when you’re left sitting on land for two years and the project is already committed. This one risk alone can probably affect returns more than any other unknown variable. 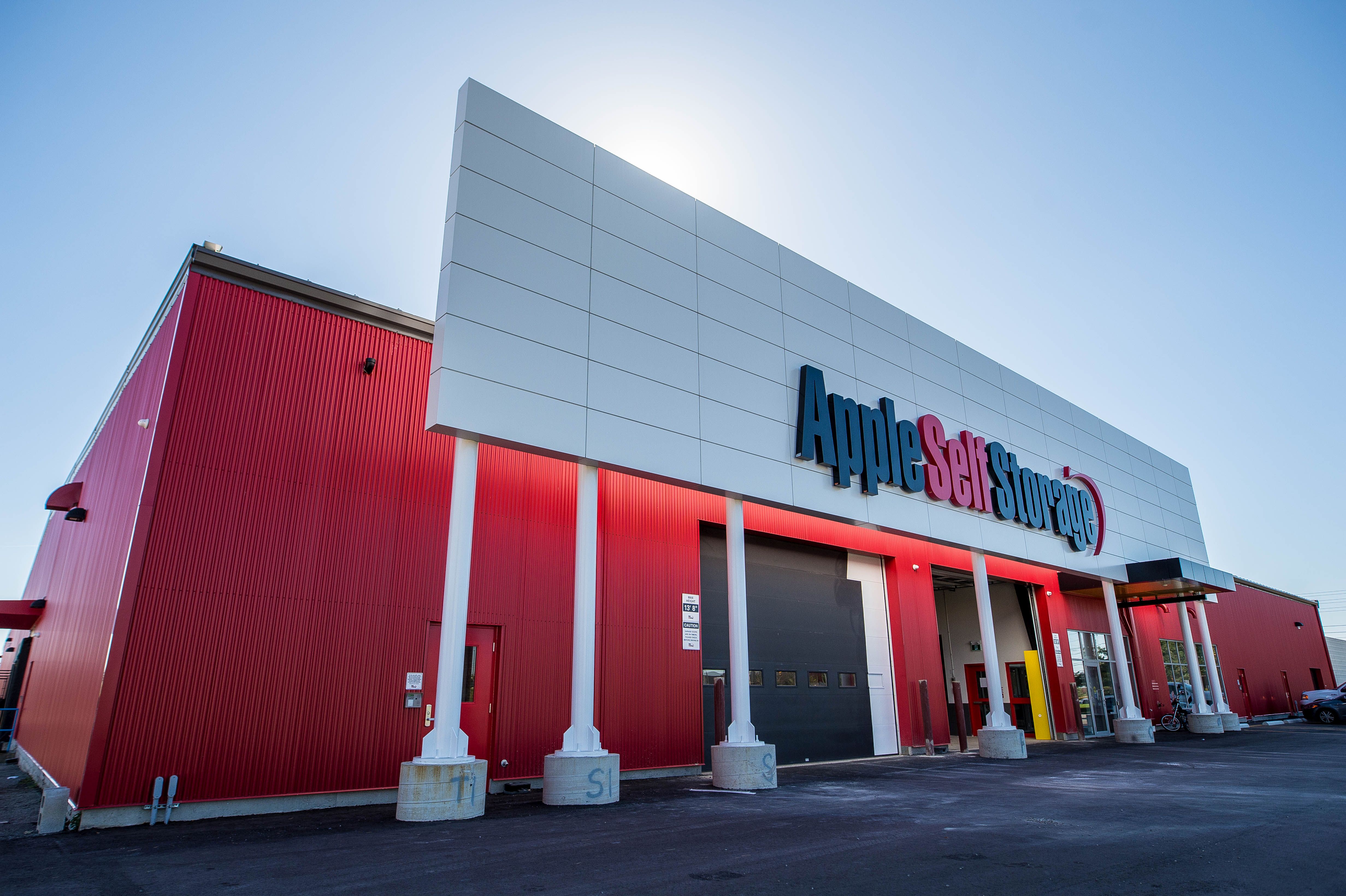 Apple Self Storage in Mississauga, Ontario

Canada is still a great market for self-storage, and there are some wonderful opportunities. Our group, Apple Self Storage, is one of the most active developers in the country, and we’re working on some pretty impressive projects. That said, I have a difficult time subscribing to the belief that our industry is only 10 years behind the U.S. We have a different economy up here, and with that comes different realities.

For example, our rental rates on a per-square-foot basis are higher because they must be to pay for what sometimes feels like punitive development charges. Our returns must be higher on development projects because of the additional risk of an 18- to 24-month waiting period to get site-plan approval.

As a self-storage market, Canada has its pros and cons, just like anywhere else. As American investor Ray Dalio once said, “Embrace reality and deal with it well. Don’t fall into the common trap of wishing that reality worked differently than it does. After all, making the most of your circumstances is what life is all about.”

David Allan is vice president of development and acquisition for Apple Self Storage, which operates 31 facilities in Canada. He joined the company in January 2014 and has been primarily responsible for growing its portfolio through acquisition, development, joint ventures and third-party management partnerships. He’s been responsible for adding more than 1.5 million net rentable square feet and has been involved in more than $400 million in completed developments and acquisitions. For more information, 866.880.6698; e-mail [email protected]; visit www.applestorage.com.