Montreal Mini-Storage (MMS), which operates 19 self-storage facilities in Quebec, Canada, has acquired five properties in the Laurentians region of the providence for $40 million. The purchase adds nearly 1.5 million square feet and 1,500 units to the company’s portfolio. The sites are in Rawdon, Sainte-Adele, Saint-Jerome and Val-Morin, according to a press release.

The newly acquired facilities offer contactless rentals and both traditional and vehicle storage. The Sainte-Adele site also provides car and truck rentals. MMS plans to spend $16 million to enhance and expand the properties. 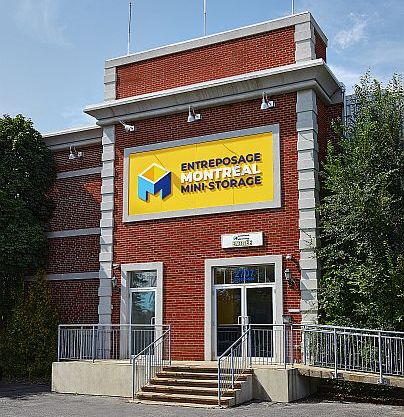 Named for a chain of mountains in the territory, Laurentians is traditionally a recreational tourist area, but it’s seen an influx of formerly urban-dwelling remote workers and retirees since the pandemic began, the release stated. “More and more people are calling the Laurentians home these days, and our expansion is fundamental to support their transition,” said Simon Berman, co-founder and president. “We’ve designed a self-storage experience unique to the recreational demographic in the region while integrating the value pricing and professionalism upon which our reputation was built. The fact that we will invest nearly $60 million in the region by the end of 2022 is a testament to our confidence in this exciting new market.”

“We are enthused by the prospect of introducing our best-in-class customer service to new markets and growing our presence beyond Montreal,” said Jeffrey Climan, co-founder and chief operating officer. “We want to grow wherever our clients go.”

MMS plans to add 20 more locations and 10,000 units to its portfolio by the end of 2025 through acquisition and development in Quebec, according to the source. “We’ll be adding, over the next 12 months in our facilities that are under development, about 2,500 units,” Berman said. “The majority of that 2,500 will be on the Island of Montreal. Those are to be built in properties that we already own and will be expanded or converted to self-storage.”

Founded in 2004, MMS offers nearly 9,000 self-storage units in eight cities. It’s a subsidiary of Avenir Immobilier, a Canadian real estate group focused on the development and management of commercial and industrial projects.