The Increase in Steel Prices: How Is Affecting the Self-Storage Industry? 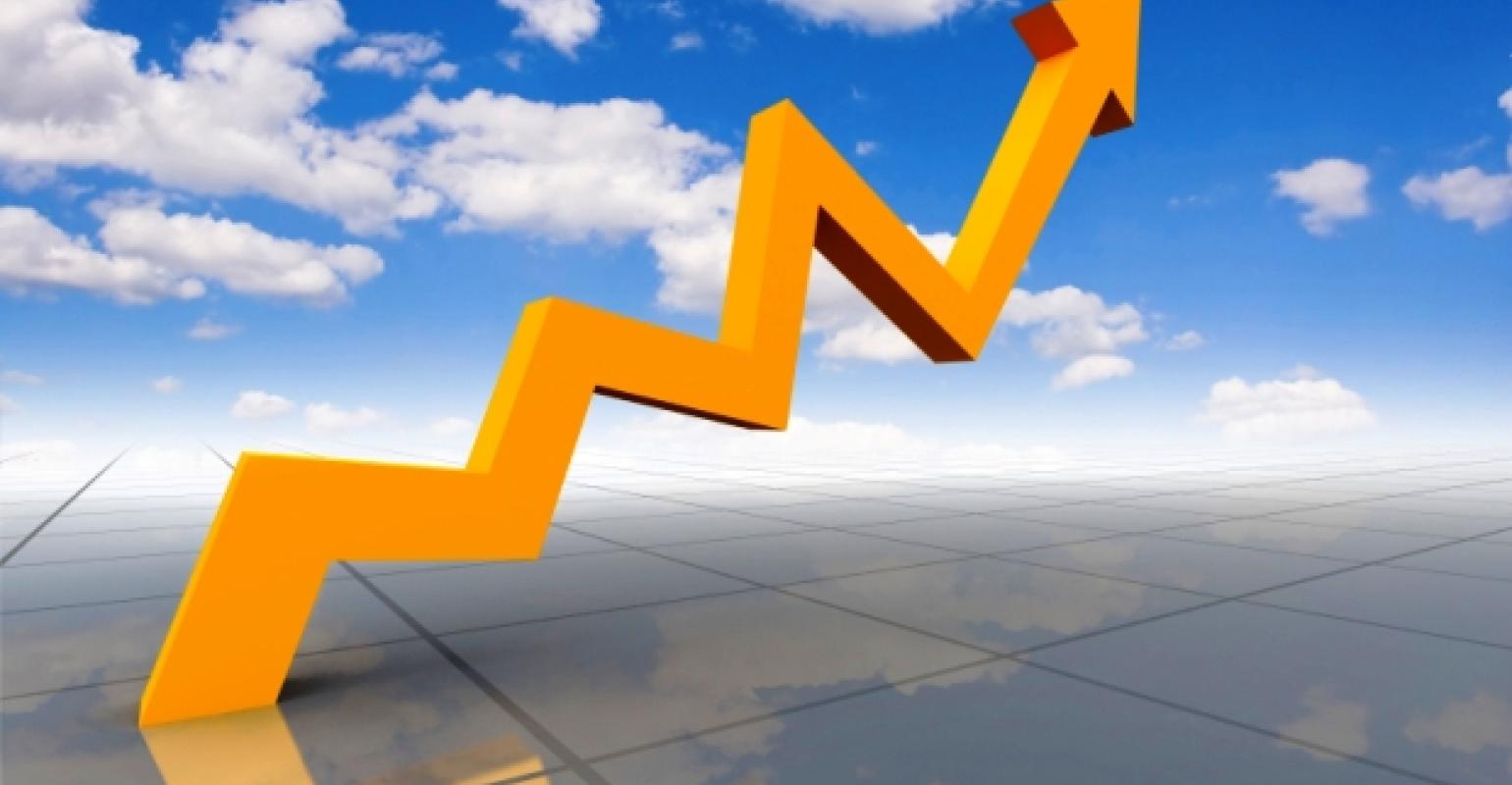 The price of steel began to surge in January and hit particular highs this summer. Inside Self-Storage asked several industry developers and building suppliers to weigh in on the topic.

After several years of stable pricing, the cost for steel products have shot up dramatically, which could have a direct effect on self-storage construction and development. Prices began to surge in January and hit particular highs this summer. Inside Self-Storage asked several industry developers and building suppliers to weigh in on the topic.

What are your immediate thoughts on the drastic price increases being witnessed in the steel industry right now?

“Déjà vu 2004! However, the one difference is that scrap prices are not on the rise yet. This time, it's the imposing of tariffs on China and Japan—not lifting them—that has allowed the domestic steel producers to raise price so dramatically. China is being charged with dumping steel because of over producing. If this is the case, then these increases could be in place for a while.”

“One important thing to remember is that while 38 percent sounds drastic, the steel itself is only a small portion of the cost of a storage facility. While the buildings are one of the most prominent features of a facility, it wouldn’t be unusual for them to be only 20 percent of the overall development cost. In the big picture, this shouldn’t be a deal-killer for healthy projects.”

“We’ve been through numerous cycles of prices increased and then falling. Another example is the building codes that change and can cause a significant increase in cost to a development. One of these issues on its own doesn’t necessarily make a project economically unviable. It takes a combination of many factors influencing costs to cause a project not to work. I’m afraid that those not sophisticated enough to recognize this upon hearing this frightening need of a dramatic price increase may stop a project altogether in spite of the fact that it still may work just fine.”

“What’s occurring today, on its basest level, is a bit of a correction. While the increase percentages and the frequency of them feel a bit unprecedented and, frankly, painful, pricing is returning to its 2009 and 2010 levels from a historic low in December and January. Immediately, it affects most profoundly the projects that are under construction within the next 90 to 120 days, as vendors like us and the developers we serve scramble to mitigate the impact. During this volatility, we and all of our counterparts are having some extremely uncomfortable conversations as our budgets from March and April become irrelevant. The reasoning behind these increases, from what we’re told, is twofold: increased consumption and a tariff placed by Congress to deter foreign producers from ‘dumping’ excess capacity here by selling raw materials at levels below what it can be produced by U.S. manufacturers.”

How is the increase affecting your specific business?

“Just as before, the general public is unaware of the situation, so we now have to educate our clients and customers. It may cause some projects to get shelved until such time the numbers can work. When you’re talking 40 percent-plus increase in steel, that’s a huge hit. And it’s not just the building itself; it effects the doors and hallways, foundations and slabs, and heating and cooling for climate-controlled buildings. You can see that’s a major impact on the turnkey cost for a storage project.”

“We’ve gone through a period of declining and stable steel prices for quite some time, so some clients have been upset to hear their pricing needed to be adjusted. This just hasn’t been an issue for a quite a few years, so it’s a variable that developers just don’t think about. It will be a cause for delay for some developers who had secured financing and must now go back to their lenders to increase loan amounts. As a manufacturer, it’s a fine line between pricing a project so that you can absorb some fluctuation, but still maintain a competitive price. This year, we at first tried to absorb the increases without passing them on to our clients; but by late May, it became clear that we couldn’t maintain that strategy, especially on older quotes.”

“Besides the angst it’s causing for our clients—and the necessity to have unpleasant conversations and the scrambling that comes along with that—it’s also creating a bit of a consumption bubble within our industry. These price increases are so drastic and the window of time before the next one is so short that we’re seeing developers scramble to take delivery of steel prior to it really being needed. This is creating some supply issues as the industry pushes manufacturing capacities to the brink and the off-shore supply cushion dries up. There have been numerous warnings that allocation may become an issue.”

How do you think this increase is going to affect the self-storage industry as a whole, this year and moving forward?

“It will definitely slow down new construction. I say that not so much because of the cost, but because we’ll also see the domestic supply not being able to meet the demand of orders, causing shortages. Some suppliers are already experiencing allocations. It will probably affect the suppliers that rely mostly on the foreign purchases the most, which the metal-building industry has used for years. Like before, auto and appliance manufactures get first dibs and the construction industry will follow. Manufactures that have been more loyal to domestic producers will get product ahead of those buying off-shore. The next six months will definitely be interesting. It will be important for those going forward to work closely with their building company and be open to some alternative designs and products.”

“Keeping in mind we’re writing this in June, interest and activity in self-storage construction has been exceptionally high for the past two years. To some extent, building activity is already limited by the capacity of building manufacturers, erectors and other trades. If raw-material prices don’t go significantly higher, I don’t expect to see many adverse effects. In most markets, occupancy rates are high and operators have been able to implement significant rental-rate increases over the past year. This more than offsets the increasing construction costs, and self-storage remains as perhaps the most solid real estate investment you can find, if not entirely the best business investment available.”

“The dramatic increase in the price of steel is nothing more than the steel mills taking advantage of an opportunity that was presented like a gift from congress in the form of tariffs—price gouging at its finest. The steel mills always have some excuse as to why they are raising prices such as the cost of fuel, scrap metal, coke, iron ore, so forth and so on. Steel is a commodity, and costs rise and fall like the rides. The tariff will expire and the costs will fall again, and the steel mills will find another reason to raise prices again. The cycle goes on.”

“This year is going to be tumultuous, but I hope the rumors that it will plateau in the fourth quarter prove to be correct. Most projects will still remain viable, given that the time to budget and plan for costs is allowed. In the meantime, we’ll see some developers and contractors scramble to bridge the gap, and we’ll see suppliers like ourselves partnering in the ‘pain’ by absorbing what we can through reduced profit.”